California legislators last week passed a bill to increase the excise tax on diesel fuel by 20 cents per gallon to help fund a $52 billion infrastructure plan, according to a report by Reuters.

The average price of a gallon of on-highway diesel across the U.S. is now $2.582. During the last week, prices increased in all regions, with the most significant increase coming in the West Coast less California region, where prices rose 3.7 cents.

Prices in other regions, according to the Department of Energy, are:

The state is expecting to generate a combined $10.8 billion by increasing the diesel excise and state tax rates, along with $24.4 billion from the 12-cent gasoline tax increase. The state will also begin charging an annual vehicle fee between $25 and $175, depending on the value of the vehicle, which is expected to raise $16.3 billion each year.

The new tax rates will go into effect Nov. 1, according to news station KCRA.  The station also reports California Gov. Jerry Brown and legislators agreed to restrict any future greenhouse gas regulations on commercial trucks to help drivers adjust to the new tax rates on diesel, a concession which has drawn sharp criticism from environmentalists.

The state’s Assembly, which needed 54 votes to pass the bill, voted 54-26 to adopt it, while the state’s Senate voted 27-11 to pass it. Brown, who reportedly helped negotiate the plan, is expected to sign it into law this week. 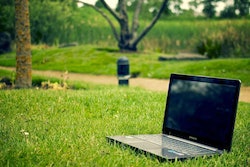 Survey examines what software features matter most to landscapers 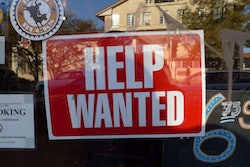 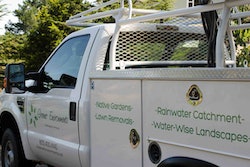 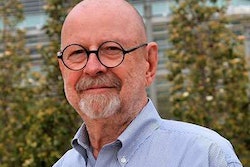