While most Illinoisans are probably more concerned about Senate Bill 9’s amendment, which proposes a 6.25 percent sales tax on cable and internet streaming services such as Netflix, it also proposes a tax on landscaping services.

The bill was introduced as the Sugar-Sweetened Beverage Tax Act by senator Toi W. Hutchinson in January, but it quickly morphed into a revenue omnibus bill for the state.

Along with the streaming service tax, qualified businesses would be taxed starting July 1, 2017, for the “privilege of doing business in the State.” Depending on the size of the business the annual tax varies from $225 to $15,000.

A wide variety of industries subject to the 6.25 percent service tax are listed in the amendment including storage businesses, laundry and repair and maintenance companies. The landscaping services the bill lists includes, but is not limited to:

SB 9 is part of a package of 13 bills that is dubbed the “grand bargain” which is estimated to raise taxes by $7 billion. The raised taxes are the state’s effort to close its budget deficit, but according to a poll conducted by Fabrizio, Lee & Associates 67 percent of residents surveyed support a permanent property tax freeze and 80 percent are in favor of spending cuts in order to balance the state budget.

There is current debate about whether the internet streaming tax is legal and constitutional so it is uncertain if this portion will eventually be removed or it will cause the whole bill to be scrapped instead. 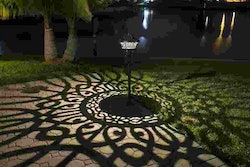 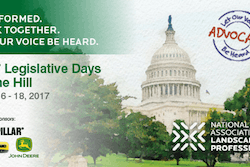 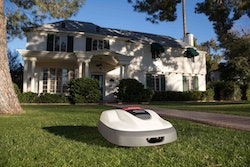 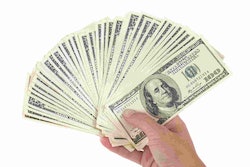 News roundup: Landscaper wins lottery while on his lunch break