Case Construction Equipment recently celebrated the 175th birthday of the Case brand with a luncheon and rally attended by over 800 employees in Racine, Wisconsin. Local elected officials, dignitaries and a descendant of the Case family were also in attendance.

“2017 is the 175th anniversary of Jerome Increase Case’s journey to Racine County and the beginning of his—and our—legacy,” said Richard Tobin, chief executive officer – CNH Industrial. “Not every company gets to celebrate 175 years, and it’s worth taking a moment to recognize that this is a company with significant history and deep roots. To our people in the audience, and our colleagues all around Racine and beyond, I want to say thank you for doing your part to continue this momentum.”

Founded in 1842 in Rochester, Wisconsin, as the Racine Threshing Machine Works Company, the company said it evolved into one of the world’s most iconic manufacturers of agricultural and construction equipment.

“I’ve been coming here since 1998, and to travel the countryside, and to travel the world, and to see this equipment all around – it gives us such great pride in what you do,” said Speaker Ryan. “Your reputation as the highest-class producer of the greatest machines that the construction industry and the agriculture industry know – thank you for making us proud and congratulations on this fantastic legacy of 175 years.”

“J.I.’s passion was power, speed and durability,” said Case. “J.I.’s love of machines prompted him towards manufacturing. I have a copy of the letter he wrote to his wife Lydia. He had just delivered the last of well under a dozen machines and lamented that he would be out of business – no one would need any machines any more. Wow. He should be here today.” 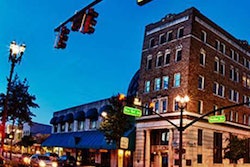 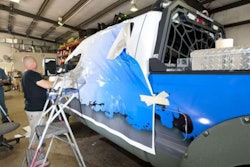 Vehicle wraps: To use, or not to use? 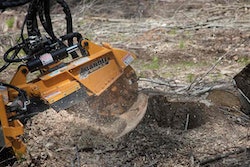 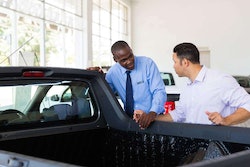 Factors to keep in mind when shopping for a landscaping truck