Could technology lead to a boom for landscape architects? 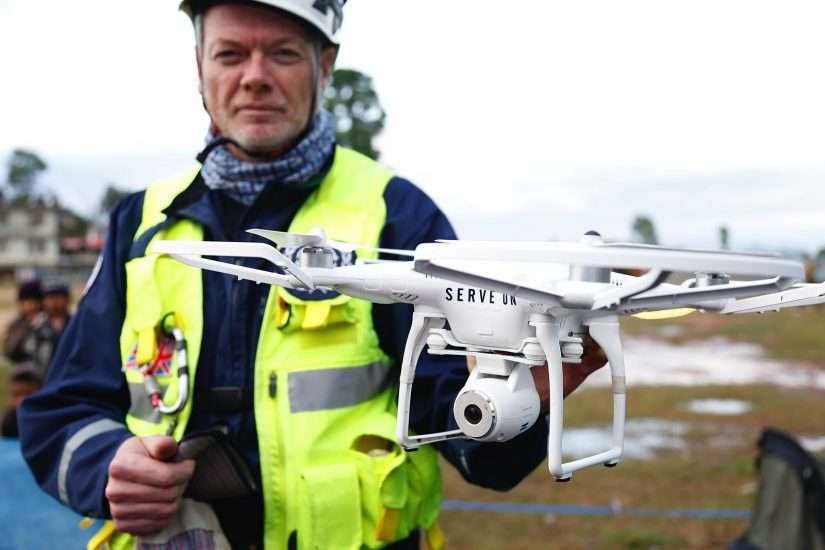 It’s no secret that the world as we know it today is ever-changing and upgrading. With the introduction of new technology sources almost weekly, the mentality for most industries is to get with it or get left behind, and this holds true with the world of landscaping as well.

According to futurist, CEO and founder for ZipRecruiter Ian Siegel, there is a large amount of real estate that will go underutilized unless someone finds a way to use it and repurpose it soon.

Siegel’s vision of the future is one that may leave many in wonder. With the coming rise of autonomous vehicles (AVs) and the growing popularity of drone usage, Siegel could easily see the roads becoming empty and parking lots being abandoned. With quadcopters taking on-demand and take-out goods, the sky will be full, but what will be done with the unoccupied ground below: landscape architecture.

Siegel believes that in the near-distant future, 90 percent or more of originally operated and privately owned cars on the roads will no longer be necessary. With all these spaces – parking garages, parking lots and roadways – going unused, Siegel believes that landscape architects will be the ones at the front of the line to re-design the environment.

“It is with relatively high confidence that I predict you’re going to see a boom in landscape architecture,” Siegel told The Atlantic City Lab. “You will see innovation and invention that has never been possible, because suddenly, everyone’s going to have all this excess space.”

The American Society of Landscape Architects (ASLA) CEO and executive vice president Nancy Somerville weighed in on this theory as well, regarding the boom of the landscape architecture industry.

“I certainly want to believe it,” she told The Atlantic City Lab. “That would continue what we’re already seeing, a major trend already underway to recapture and reuse underutilized or formerly utilized urban space.”

The possible downside to this predicted industry boom does leave many landscape architects wondering whether or not this boom will lead to the downfall of the industry.

“What humans think is appealing boils down to pattern recognition,” Ryan Avent, senior editor for The Economist and author of The Wealth of Humans: Work and Its Absence in the Twenty-First Century told The Atlantic City Lab. “Computers can come up with a pop song that people are going to love, and they can come up with poetry that people think is cool. It will be a while before they can write a novel, but if you have a large enough dataset of how things can be put together in different ways, the machine can learn from that and anticipate what’s going to be an attractive way of designing a particular space.”

Based on his research, Avent believes that if the demand for landscape-design services does begin to increase, the salary for landscape architects will, in turn, increase. This will then create pressure, Avent says, to economize the labor side, and in the near-distant future machines could very well fit that bill.

For the immediate future, Avent thinks that the boom in the landscape industry could open up many jobs in the areas of design, data collection, construction, engineering, maintenance and more. Avent sees that computers are playing even more of a role in the daily work of landscape professionals, and he does not see that slowing down.

“As at many small firms, five years ago, the technology in THK Associates’ office mainly consisted of hand-drawn plans, some 3-D modeling, Photoshop and [computer-assisted design],” Daniel Tal writes in Landscape Architecture Magazine. “Now, the firm is incorporating drones, 3-D printing and virtual reality into many of its projects.”

While the overall switch to a digital and robotic world may be more of a futuristic idea, it’s definitely a concept to remember when using and incorporating more and more technology into your company. 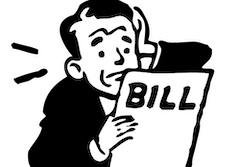 Bring up the budget early on to avoid buyers balking 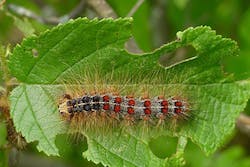 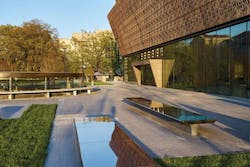 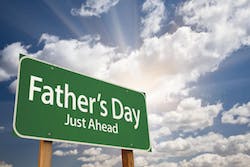