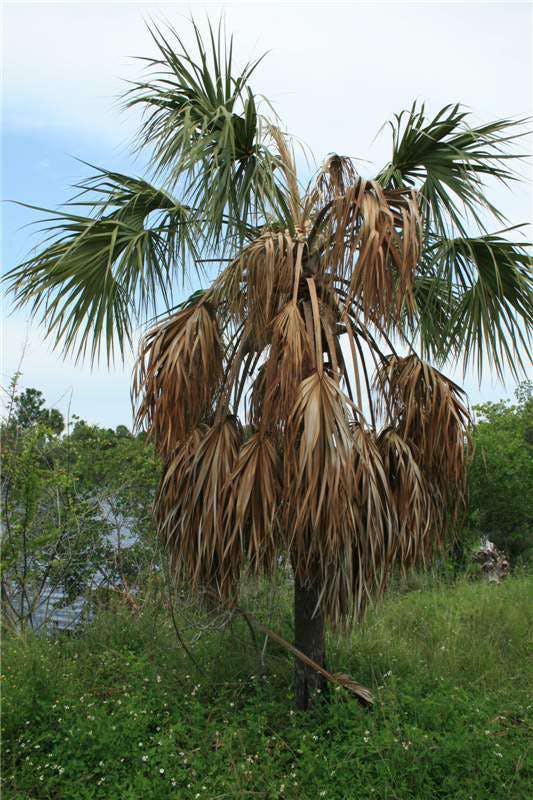 The Florida Department of Transportation launched its landscaping program called “A Bold New Vision” a few years ago in an effort to plant more palm trees, but it could not foresee them falling victim to Texas Phoenix palm decline (TPPD).

Now many of the palm trees that cost thousands of dollars are dead and the FDOT is uncertain on how much it’s going to cost to fix the problem.

TPPD is caused by an unculturable bacteria with no cell wall, a phytoplasma, and was discovered in 2006. Confirmed in 2008 as the cause of declining cabbage palms (Sabal palmetto) in Hillsborough and Manatee counties, TPPD is spread by piercing-sucking insects like planthoppers that feed on phloem sap.

Early symptoms of TPPD on mature palms is premature dropping of most or all fruits at once and flower necrosis, but these two symptoms can only be observed if the tree is mature enough to produce fruit, if it is the season for flowering or fruiting, and if the flowers and fruit have not been trimmed from the palm.

The next noticeable symptom is discoloration of the foliage starting with the oldest leaves, which are the lowest. The leaf tips will turn first and while it may turn yellow for a bit they will quickly turn shades of reddish-brown, dark brown or gray. If the dead or dying leaves are removed regularly it can be hard to even catch this symptom of foliage discoloration.

By the time the spear leaf dies, root rot may also occur. The death of the spear leaf may not always be obvious but it is the indicator that the apical meristem or heart has died. This means that no new leaves will develop and the tree should be removed as soon as possible, as it will only serve as a source of the phytoplasma that can be transmitted by an insect to another healthy palm tree.

Because the spear leaf death is not always conspicuous, you may need to physically examine the canopy up close to see whether a healthy spear leaf is present. Keep in mind that the young spear leaf of Phoenix palms is often enclosed in a thin, brown sheath, which should not be mistaken for a dead spear leaf.

When trying to diagnose a palm tree, TPPD can easily be mistaken for lethal yellowing, with the only different symptom being root rot, which only appears in TPPD. A molecular diagnostic test would need to be conducted to be positive which pathogen is present.

A potassium deficiency can also cause the leaves to discolor and die prematurely.

As for protecting palm trees from this disease, oxytetracycline hydrochloride (OTC) can be injected in the trunk three to four times annually as a preventative treatment if the palms are in an area where they are at risk of being infected.

Aside from this method, landscapers are advised to install palm species that are not susceptible to the disease. 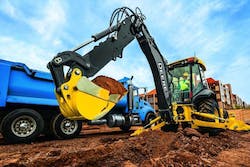 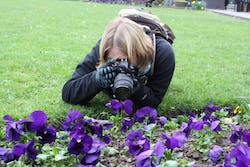 Should I hire a professional photographer for that? 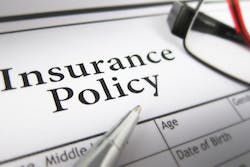 Tips for finding, buying, and keeping the best insurance policies for your lawn care business 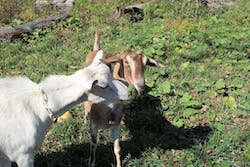