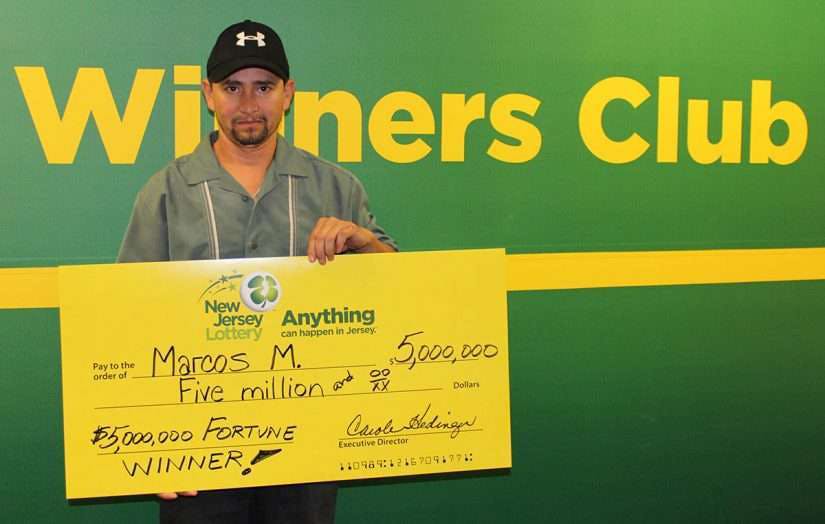 Thanks to a rainy day of running errands, New Jersey landscaper Marcos M. from Orange has won $5 million in a New Jersey lottery.

Since landscapers rely on dry days to complete their work, when rain interfered with his plans for the workday, Marcos decided to run some errands.

One stop on his trip was to the Double Dee Liquor store in Orange to purchase a “$5,000,000 Fortune” instant lottery ticket.

“I’ve been buying them almost every day since it came out,” he told the New Jersey Lottery.

As far as spending plans are concerned, Marcos told lottery officials that he will be putting some of the money aside for his children’s education, helping out his family and purchasing a home of their own. 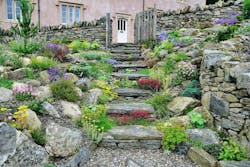 Five ways walkways can pump up a home’s curb appeal 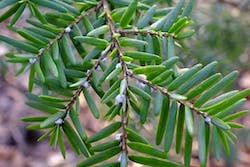 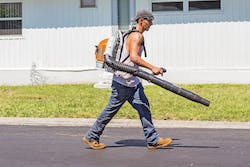 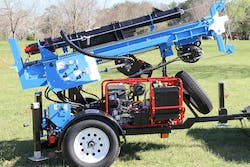