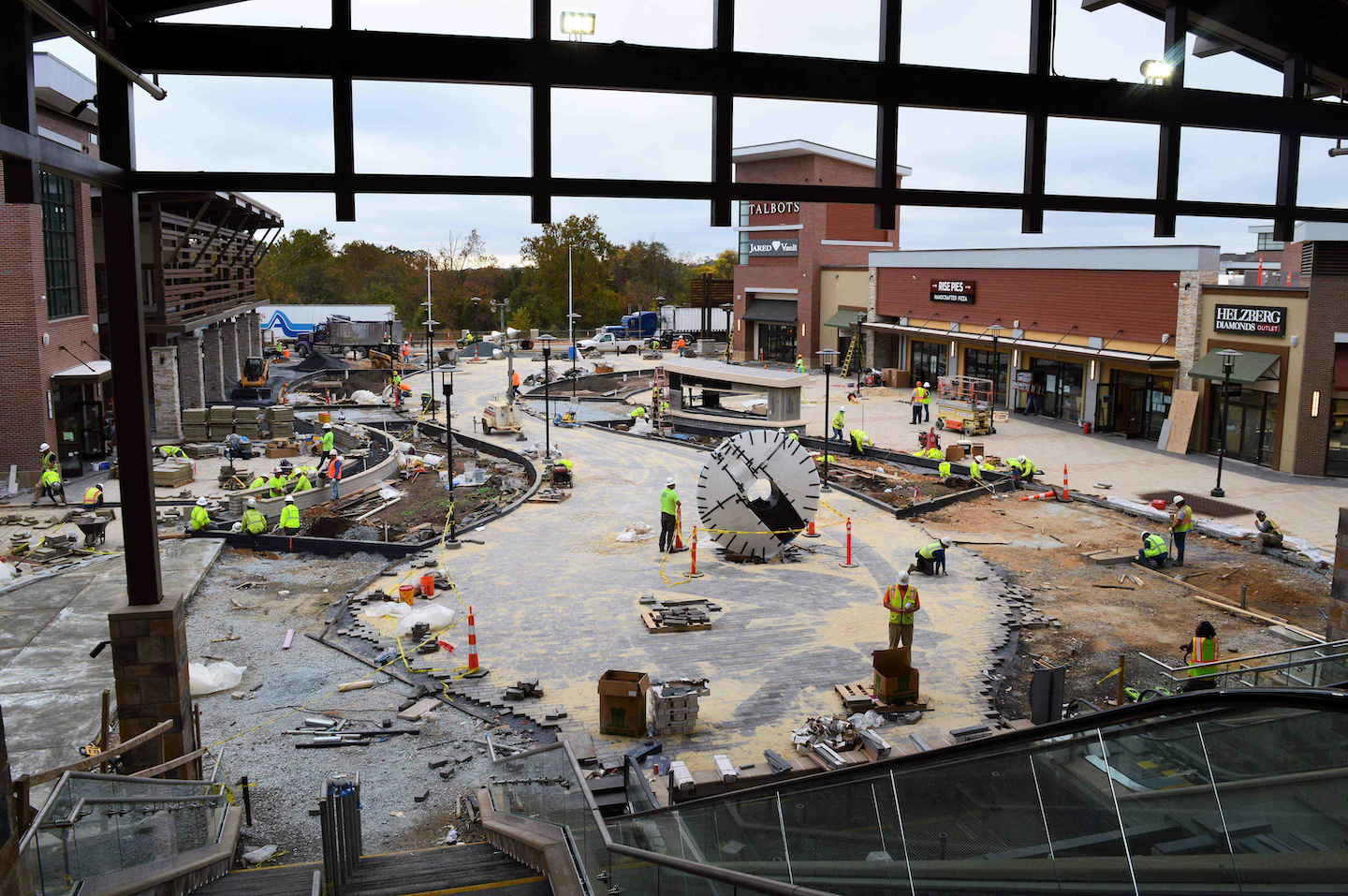 Yesterday we focused on the benefits of hiring subcontractors and the ins and outs of working with one, but now it’s time to flip to the B-side and see what it’s like to actually be a subcontractor.

Working as a subcontractor

Similar to hiring subcontractors, finding work as a subcontractor depends a lot on who you know in the industry. TurfCreek, based in Loganville, Georgia, not only employs subcontractors, but also often serves as a sub to general contractors.

“We work our way up so that we get referred,” said Enzo Parilli, owner of TurfCreek. “You also get referred because you do a quality job and they know they’re getting quality so they don’t have to worry as much.”

Aside from standing out from the competition with quality craftsmanship, you can also find subcontracting jobs by bidding on projects that have already been contracted through a general contractor.  When these relationships are cultivated, they can soon become a dependable source of revenue.

“We work with them on future projects, almost becoming an arm of their company,” says Taylor Boyle, general manager for Purlieu Landscape Design + Build, based in San Luis Obispo, California.

According to Boyle, one of the biggest benefits of working as a subcontractor is the fact that the general contractor is the company that handles all the marketing and is the lead for the client relationship.

“Your team is just responsible for the success of the project,” Boyle says.

Parilli’s favorite aspect of subcontracting is how the projects are generally very large, providing months of work.

Yet it’s not all roses as a subcontractor, as scheduling and pay are the two common challenges landscaping businesses face. Aside from having to schedule around your regular customers’ needs, working for a general contractor can mean having to cooperate with a number of other subcontractors all trying to finish their own jobs.

“You could be grading and getting ready to install sod, but there’s people working outside on the house doing brickwork or concrete or painting, so you have to work with the other contractors,” Parilli says. “Schedules interfere a lot.”

As for payment, it is a common complaint from subcontractors that they do not get paid in a timely manner.

“We have a weekly payment system for our subcontractors, we pay as we go, but when we’re subcontracting it could be a 30 to 60-day turnaround when working with a large builder,” Parilli says. “I wish it was the same way on both ends. It doesn’t matter how big you get, you still want to get paid as soon as possible.”

Boyle agreed that timely compensation is the hardest part and it is important to find good general contractors where this is not a problem. Jobs can often go to the lowest bidder, but by becoming exceptional in certain areas, your company can be a more expensive, but trustworthy option.

For example, TurfCreek has worked for a number of different builders and is known for its drainage work, and it is the reason why many businesses seek them out.

“We’re a very custom company and we have three levels of supervision,” Parilli says. “I’m on site making sure it’s done right. I want to make sure every person is doing their job right.”

Purlieu Landscape Design + Build focuses on offering incredible customer service to the client and being responsive to the general contractor as its method to stand out from the competition.

“These two things build the reputation of the general and makes the general’s job easier, which creates a team environment and helps encourage peaceful dealings and future projects,” Boyle says.