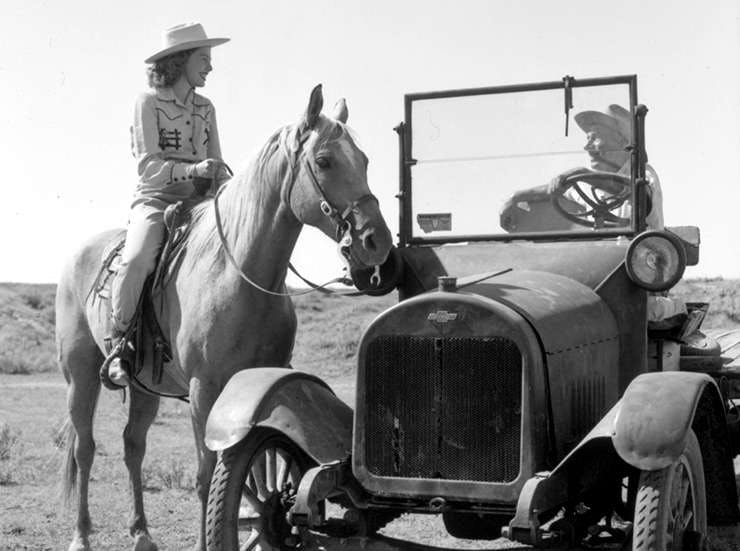 One hundred years ago today, Chevrolet introduced the 1918 One-Ton, setting the stage for a century of iconic trucks. To commemorate this milestone, the brand is looking back on 10 of the most popular designs in Chevy truck history.

Chevrolet reports that though truck design has changed radically over the past 100 years, one thing has always been true: Form has followed function as the trucks evolved to meet the customers’ changing needs.

“Today, the Chevrolet truck design studio is focused on purposeful design that creates personality and customization options for a wide breadth of truck customers,” said Rich Scheer, director of Exterior Design for Chevy Trucks. “Looking back on the past century of truck design, I realized that Chevrolet designers have been focused on the same goals since the very beginning.”

Here are 10 of the most iconic Chevy trucks in the past 100 years, along with a design perspective for each from Scheer: 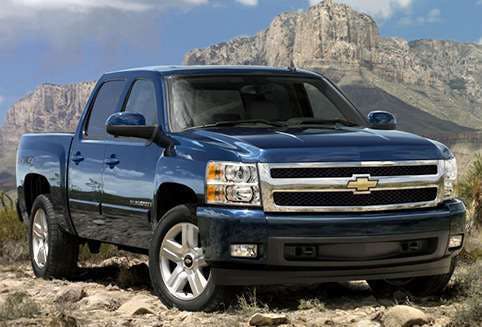 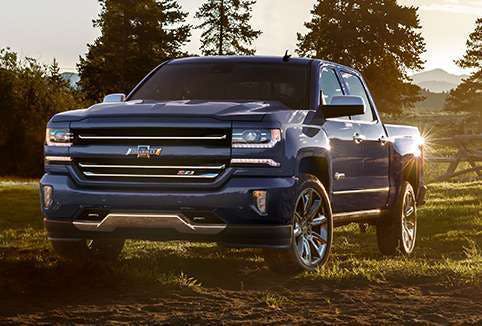 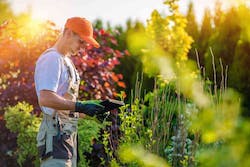 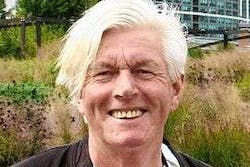 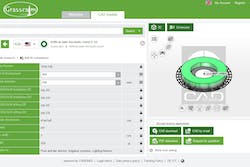 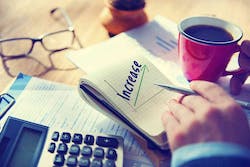