The American Society of Landscape Architects (ASLA) recently released a new virtual reality (VR) video of Klyde Warren Park in Dallas, Texas, which the society says bridges a highway and reunites a part of Dallas.

Intended to entice viewers into taking a vivid journey through this park built over the highway, ASLA says the video is narrated by landscape architect James Burnett, FASLA, president of OJB Landscape Architect, who designed the park.

ASLA says the video demonstrates the latest VR technology, was created using GoPro Odyssey on Google Jump and takes viewers into the heart of the park to explore its unique design features.

Launched at the ASLA 2017 Annual Meeting and EXPO, Oct. 21-22, the video is available for free viewing on ASLA’s website.

The park was selected to be the focus of the video by ASLA because it won the ASLA 2017 Professional Award of Excellence. The ASLA jury described Klyde Warren Park this way: “It has totally re-energized the downtown core. People are moving in; it’s great for business; it’s open 24 hours a day.”

ASLA says the park is a prominent example of how to heal the damage made by transportation infrastructure to the downtown areas. Burnett explains in his narration that capping highways, freeways or wide avenues with green space closes the “gashes in our landscape,” and helps bring communities back together.

Since this park is one of Dallas’ most popular spaces, more than one million people a year now visit the park.

ASLA says it is always looking for more ways to promote the value of landscape architecture to society. VR, according to ASLA, has proven to be a powerful tool for showing how the places people live are designed experiences.

ASLA says that local advocates and community groups are invited to make use of the video for their own goals. Burnett explains that the park was built with a combination of public and private funds and is now 100 percent maintained by a nonprofit. 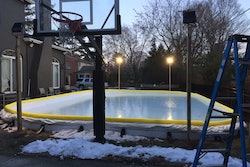 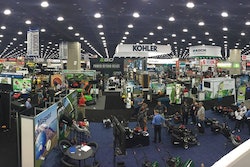 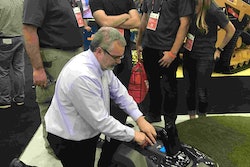 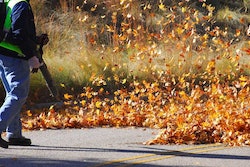