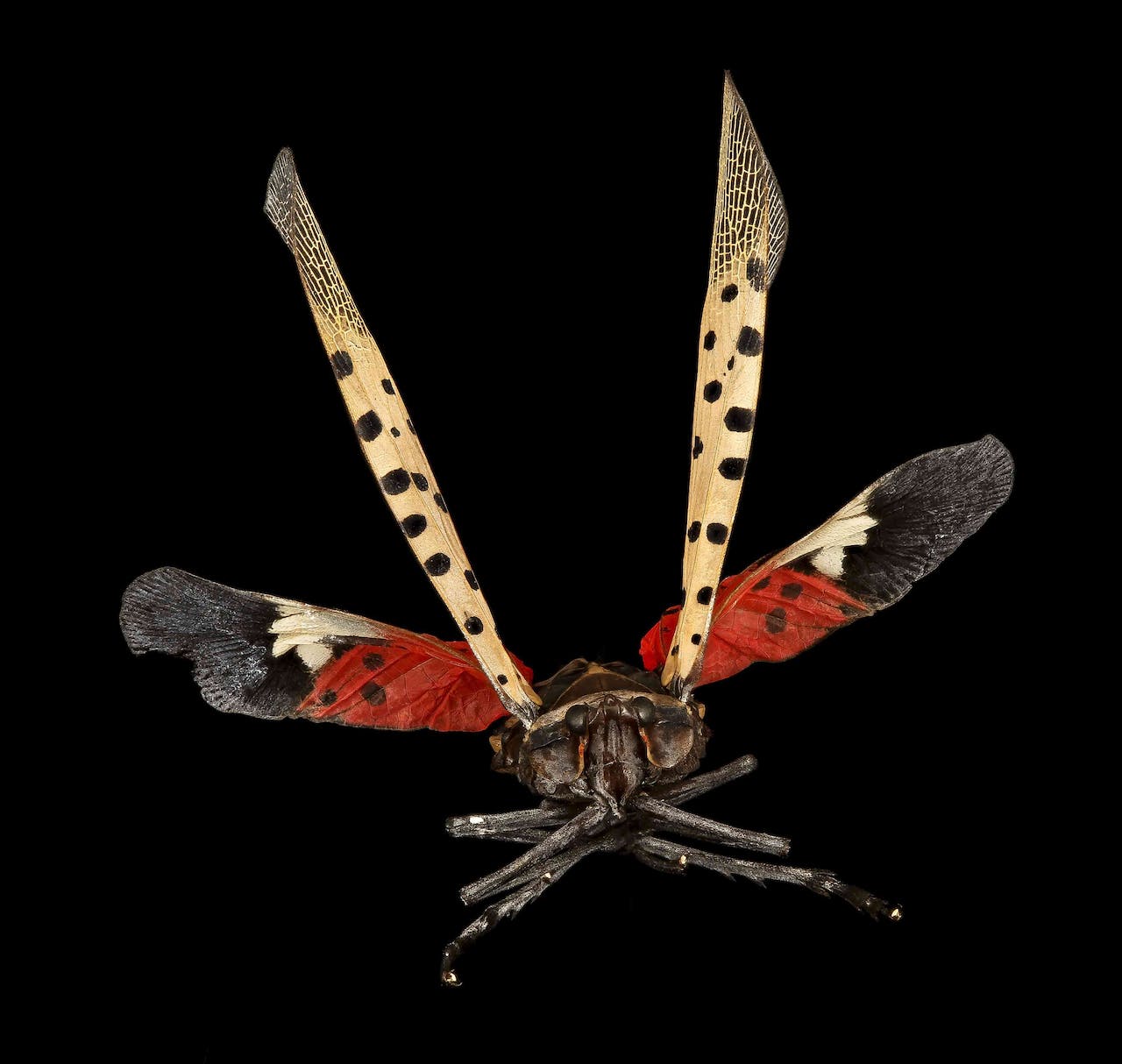 The invasive insect, the spotted lanternfly, has been confirmed to be found in Delaware and New York and neighboring states have been asked to be on the lookout for this problematic plant hopper.

Originally detected in Berks County, Pennsylvania, in 2014, this native to China, India and Vietnam is considered a major threat to grape, tree-fruit, hardwood and nursery industries.

The Pennsylvania Department of Agriculture imposed a quarantine that same year regulating the movement of plants, plant-based materials and outdoor household items as egg masses can be found on the bark of different tree species, rocks, grills, outdoor furniture and more.

The female spotted lanternflies will mate and lay several egg masses in the fall, preferably on the tree of heaven (Ailanthus altissima), but it can lay eggs masses on any vertical smooth surface. The egg masses have 30-50 eggs, which generally hatch in late April to early May.

Lycorma delicatula has four immature stages after hatching. The first, second and third stages are black with spots and wingless. The fourth instar begin to appear in July and are red and black with white spots. After molting, they become adults in July. The adults are about 1” to 1 ¼” long and have grey wings with black spots. The hind wings have patches of red and black with a white band. The head and legs are black while the abdomen is yellow with black bands.

The lanternfly is a strong jumper and hops from locations more often than it flies. There are no look-alikes of this insect in the eastern U.S. and its bright red underwings are a dead giveaway.

What are the signs of lanternfly activity?

Spotted lanternflies secrete honeydew as they feed, and this is quickly overtaken by sooty mold, which can turn leaves, stems and trunks black. The honeydew will also attract other insects such as ants and wasps that feed on the substance.

The insects use their piercing mouth parts to suck phloem from new growth, which leave wounds that weep sap. Tree branch flagging can be observed shortly after an infestation as well. The tree can become stunted or even die if the infestation is severe.

If you or a client discovers spotted lanternflies, the Pennsylvania Department of Agriculture advises trying to capture it and put in a vial of alcohol to kill and preserve it, or at least take a good picture of it, if it is spotted in a location it is not known to exist.

If it is found in a location where it is already known to exist, you should kill it immediately.

Since there are no known natural enemies of the spotted lanternfly the current integrated pest management strategy from Penn State is listed below.

Scientists are not certain what role tree of heaven has in the lifecycle of the spotted lanternfly, but they believe it must have contact with the tree to complete its lifecycle.

When cutting down the tree, it recommended to treat the stumps with herbicide as they will sprout from the stump and can grow back in a matter of years.

The remaining Ailanthus altissima trees serve as trap trees for the insects and should be treated with a systemic insecticide that will move throughout the tree. These usually contain the active ingredients dinotefuran or imidacloprid. This will cause the spotted lanternflies to die when they feed on the treated trees, reducing the insecticide exposure to other beneficial bugs.

Researchers at Penn State’s College of Agricultural Sciences are currently looking at several different solutions to stop the insects’ spread.

“The spotted lanternfly is the weirdest, most pernicious insect I’ve ever seen,” Tom Baker, professor of entomology and chemical ecology told Phys.org.

One tactic the scientists are looking into is the use of insect pheromones to disrupt the mating patterns of the insect, which has been successful for other pests. Because so little is known about the insect, entomologists are studying its biology and behavior in hopes of finding a way to manage it. 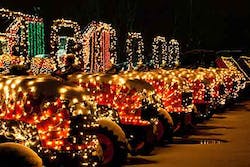 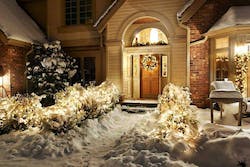 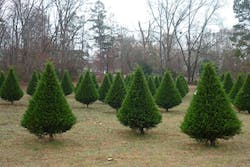 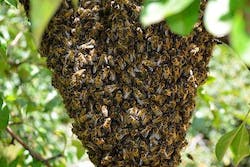