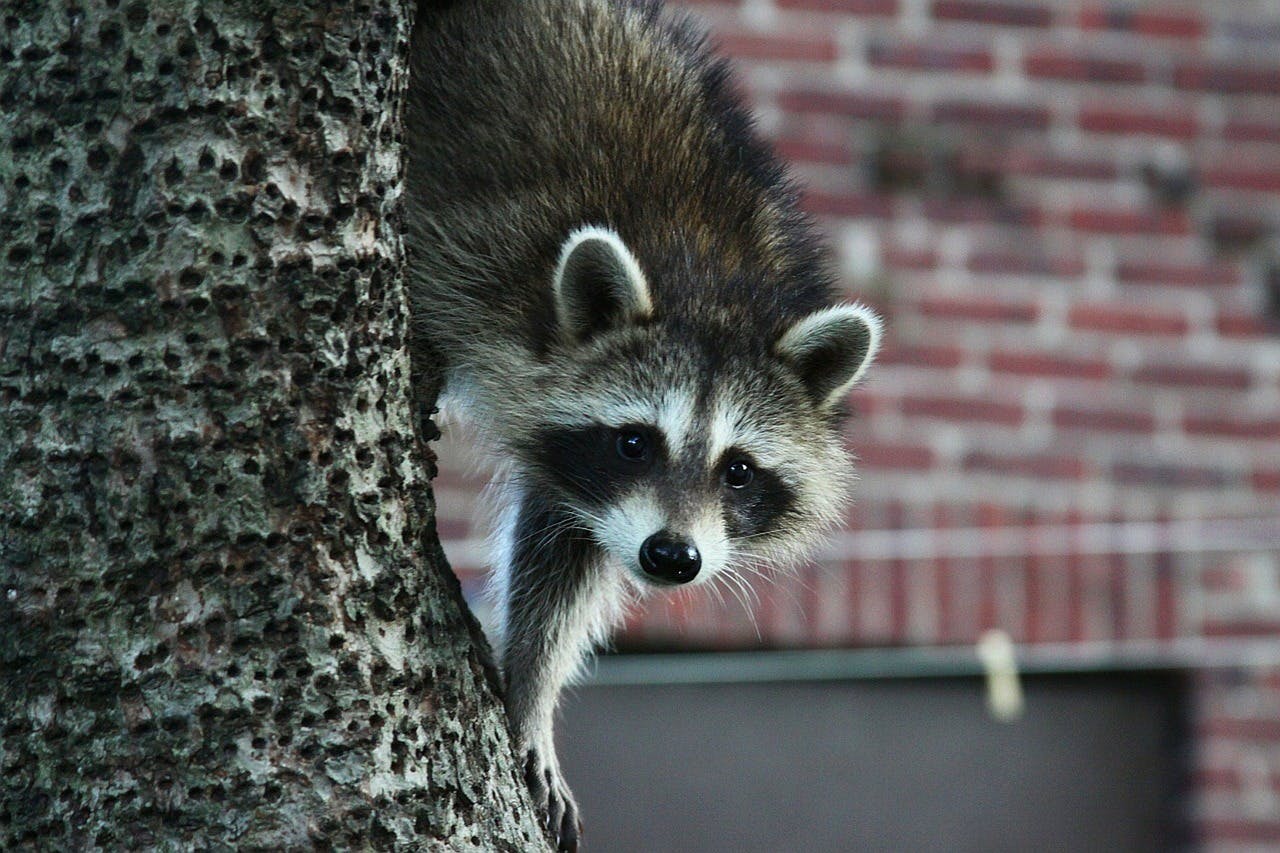 As a landscaper, you can worry less about wildlife and pests in a household than the homeowner. Your job is to be kind enough to let them know if you spot something. The only time you truly have to be worried is when you personally get close to one of the animals and feel threatened. As beautiful as they may be, there are animals you should not mess with. 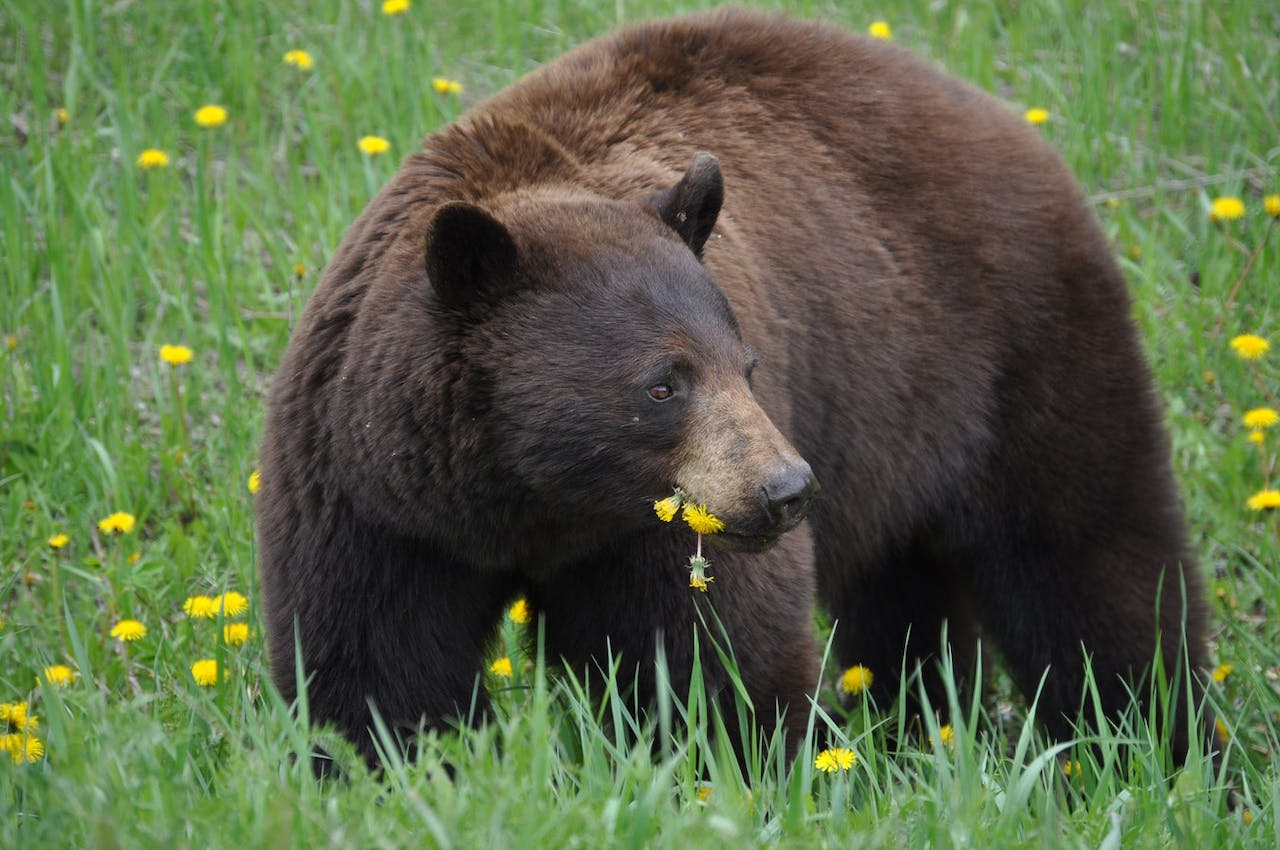 If on a regular workday, you turn around to spot a bear, stay calm. The course of action you are about to take depends on the circumstances and the species. If you are absolutely certain you are looking at a black bear, you can stand up, wave your arms and make a lot of noise. Try to make a metal on metal noise, which they find frightening. Do not try to scare off a grizzly. A safer option, if the distance allows it, is to move away slowly without sudden movements. If there are cubs around, do not approach them. Do not cut through them or come between them and their mother. If a grizzly bear attacks, Lay ﬂat on your stomach with your hands clasped behind your neck. Spread your legs to make it harder for the bear to turn you over while playing dead. Do not play dead if a black bear attacks, instead fight back aiming at the bear’s face. 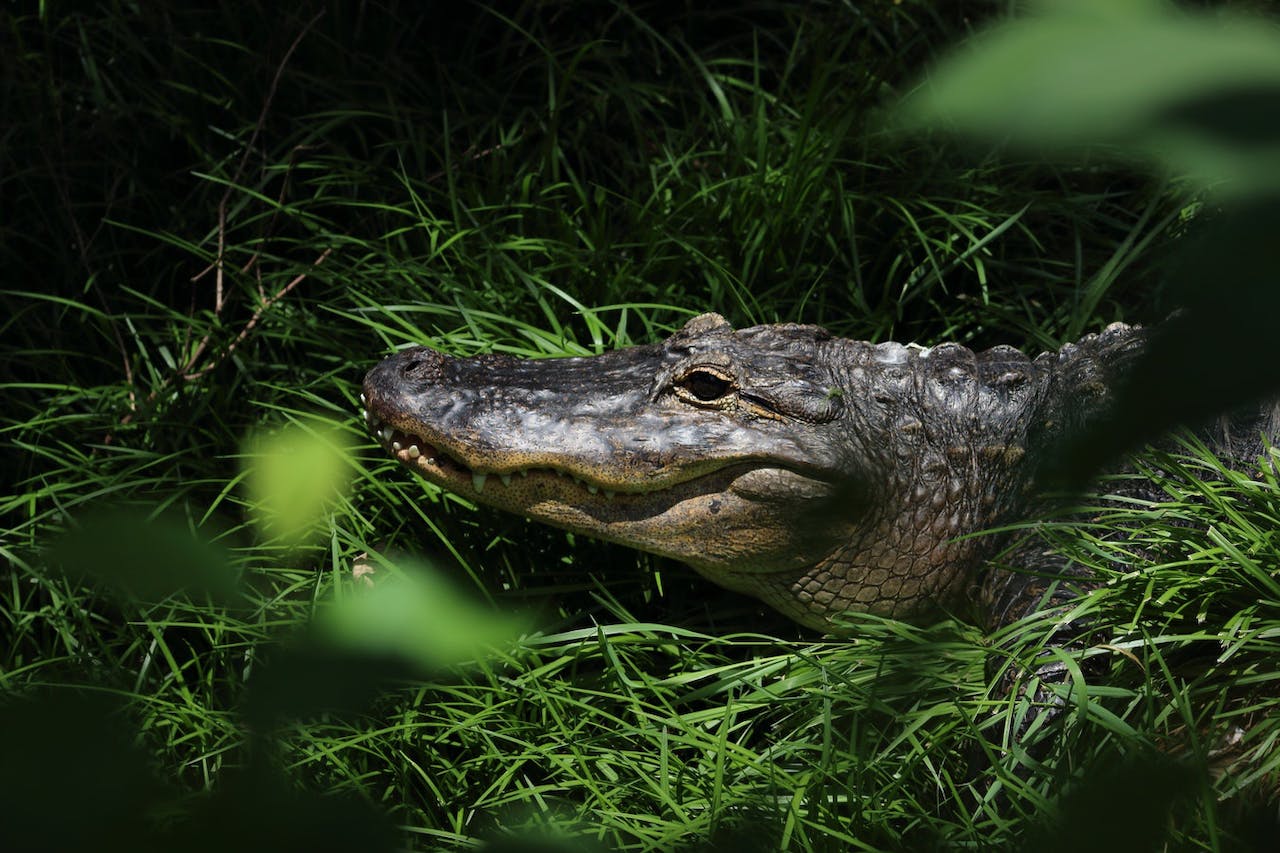 Those getting ready to start a landscaping business in Florida, have to know that they may even encounter these fascinating animals daily. By landscaping, you are directly claiming their land. Even though the mere sight of them can be threatening, it can also be tricky. They look like they are incredibly slow, while they are actually unpredictably fast and won’t think twice before biting you. We are not entirely sure who was the first to say that you should run in a zigzag pattern but do not do it. They can run as fast as 25 mph so if you have to run, do it as fast as possible without slowing yourself down with silly patterns. Make sure you find shelter with a phone available to call an animal control office to remove the animal. Otherwise, they could stay around for hours. 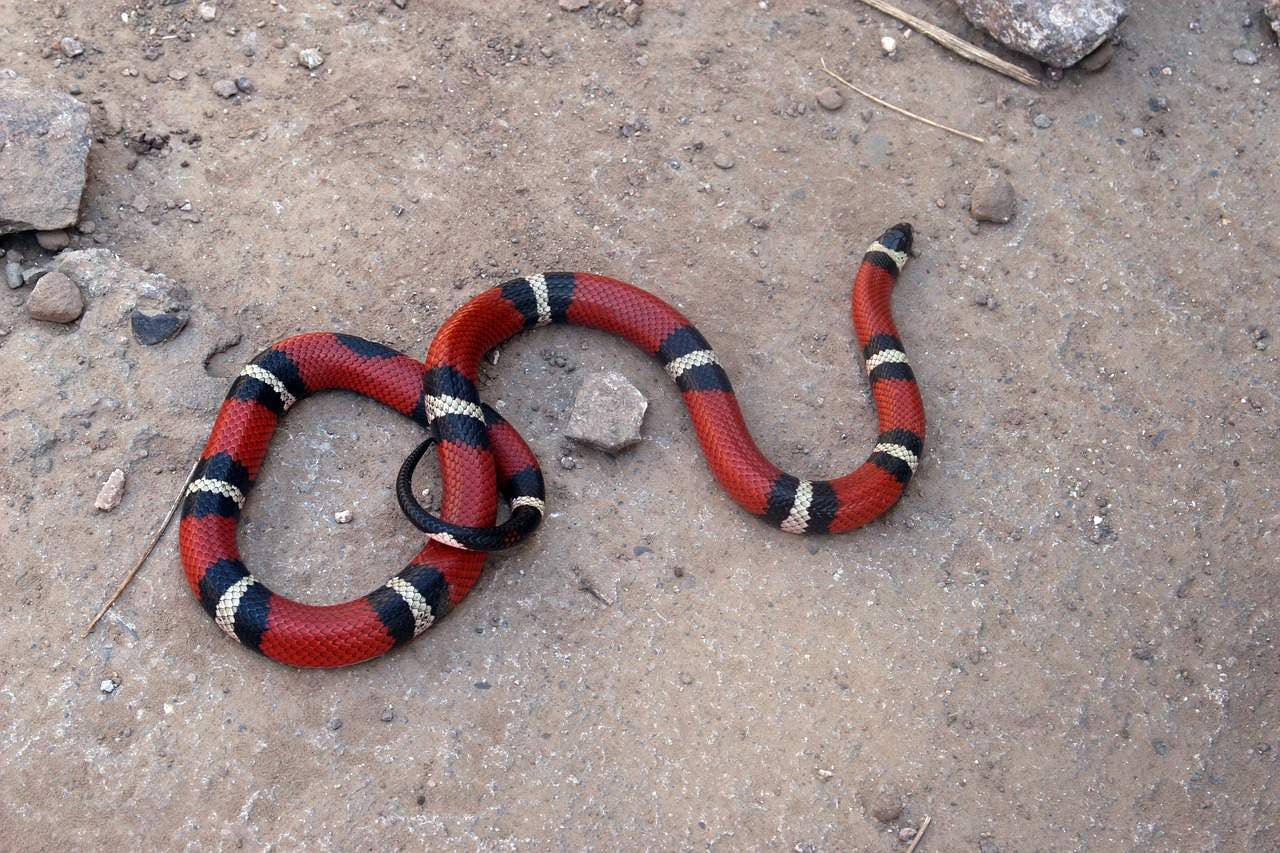 Snakes encompass a wide number of species both harmless and venomous. If you come across one while working in someone’s backyard, assume it is venomous and thus dangerous. This is, however, not a reason to panic. Remove yourself from the area without making sudden movements and warn others of the snake being nearby. Watch from a safe distance and make sure you keep track of its movements and know its whereabouts. Call in an expert wildlife removal company and wait for them to come. Do not panic, do not try to remove the snake, and do not try to scare it away. If threatened, the snake is more likely to attack than run away. 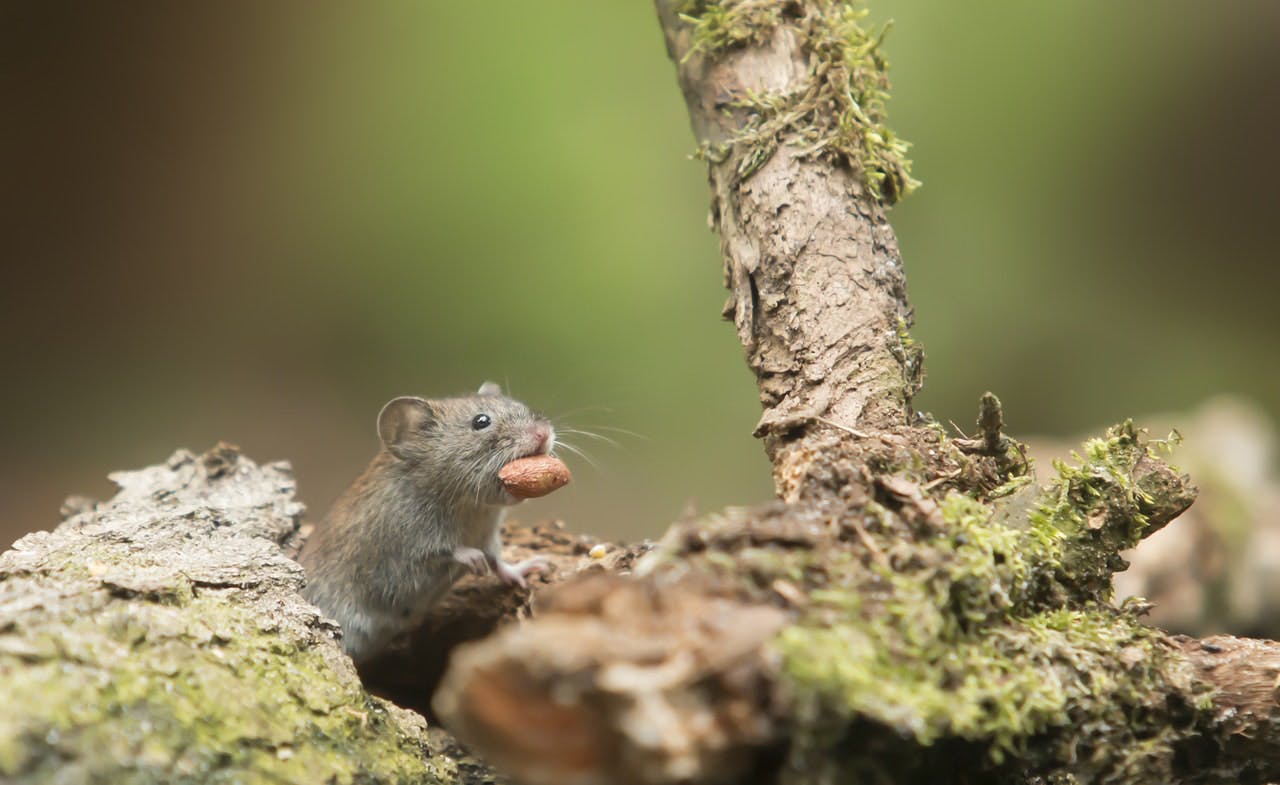 Pretty much all other “common” wildlife pose no threat to humans and are easily scared off. If you come across it, let the homeowners know. If you spot a rat or mouse nest, Talon Pest Control advises that you don’t touch them as these rodents are known to spread diseases. However, if there is an injured animal, phone a local wildlife rehabilitator. Approach it with care. If it is an animal known to defend itself by biting or scratching, it may attack you if it feels threatened.

As a landscaper, speak to each homeowner and find out whether there have been wildlife sightings in the area. Save the number for a local wildlife removal agency in your phone and equip yourself with pepper spray or a boat horn. Find a safe spot and refrain from hurting the animals.

EDITOR’S NOTE: This article was written by Hannah Thomas, a gardening enthusiast, and blogger. 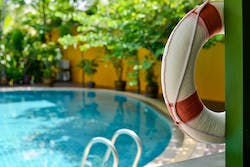 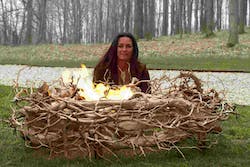 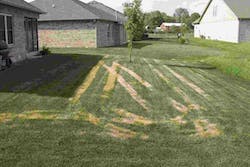 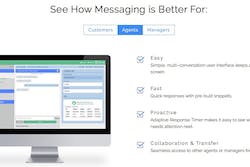