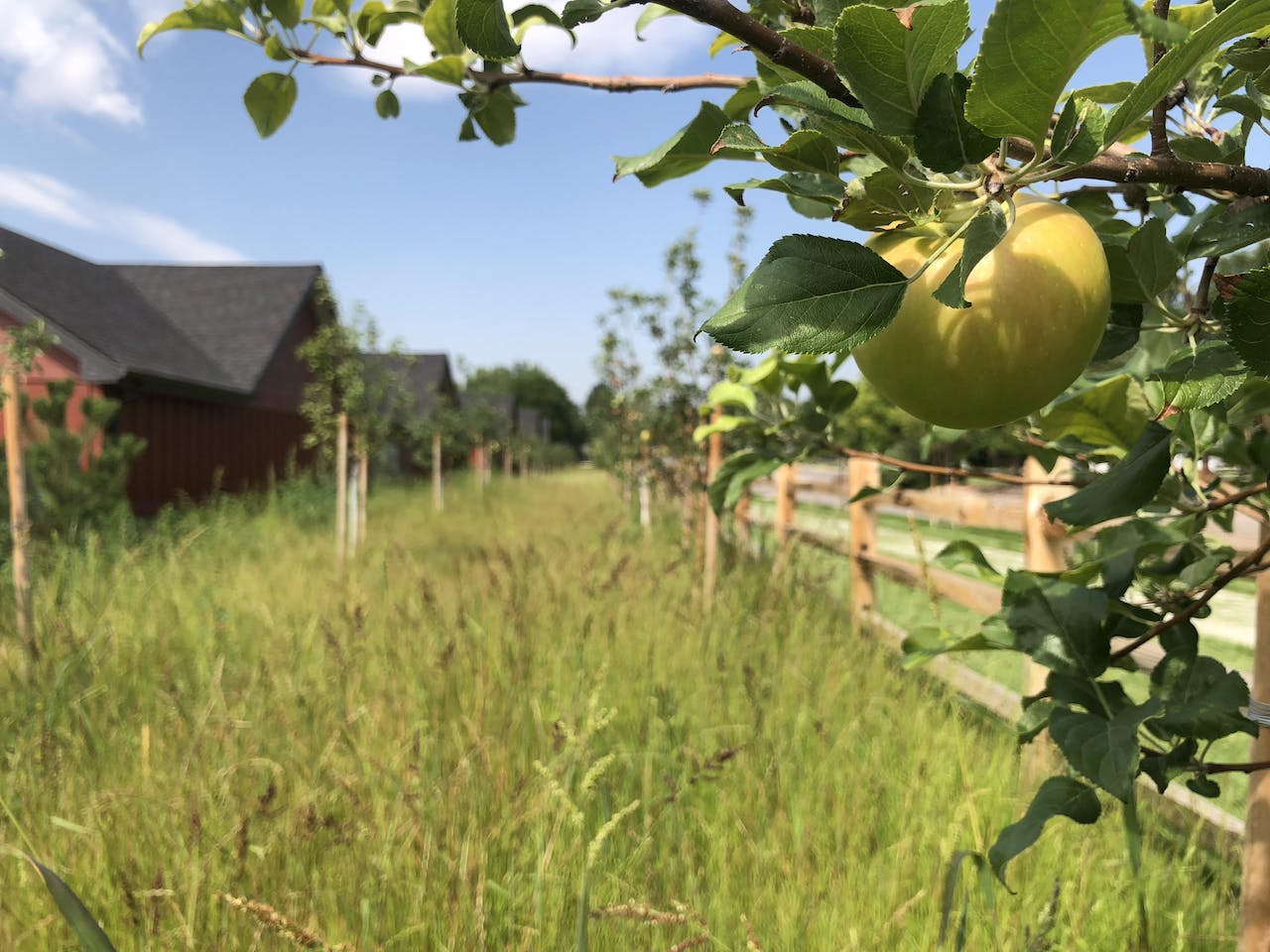 Like almost every state across the country, Colorado features a green industry association designed for landscape contractors.

The Associated Landscape Contractors of Colorado (ALCC) has been around since 1962 and currently has around 500 members spread amongst six chapters in the state.

There are membership categories for contractors, suppliers, students and retired professionals and the dues are determined by a company’s gross annual revenue.

The organization offers educational opportunities and social events for members to get to know one another. According to ALCC’s website, its vision is to be the ultimate resource for landscape companies and to deliver value to its members.

One way it has delivered value to both members and non-members alike is its lobbying for the Snow Removal Service Liability Limitations Act, which was signed into law on May 30, 2018.

The legislation was drafted by the Accredited Snow Contractors Association (ASCA) which succeeded in getting a similar law passed in Illinois after two years. ALCC partnered with ASCA after joint member, Kimberly Jewell was asked by ASCA’s executive director Kevin Gilbride to help push for legislation that removes liability from landscape companies that do snow removal.

“Basically, the laws put the snow management contractor on the line for anything and everything that can go wrong and I’ve heard that snow companies were actually going above and beyond the contract just so they wouldn’t be sued,” says Becky Garber, communications director for ALCC. “So, our lobbyists and our organization joined forces with ASCA and it was very much a grassroots effort.”

According to Garber, before the law was passed, insurance rates were skyrocketing and some companies couldn’t even get insurance, making offering snow removal services very prohibitive.

Jewell served as the point person for other contractors to rally around and during the 2018 session, she along with other ALCC members met with legislators to make their voices heard. While similar bills failed in states like Pennsylvania, New York and New Jersey, Colorado’s bill passed relatively quickly to members’ surprise and delight.

Another major pain point Colorado landscapers are dealing with is the lack of labor, like other contractors across the country, and ALCC often lobbies with legislators for H-2B provisions.

“Our current message right now is stand with us, help us be stronger when we go to DC on behalf of H-2B,” Garber says. “We’re doing a lot for you whether you’re a member or not, so help make us a stronger organization with a stronger voice.”

As for regional issues, ALCC has been working to educate the public about mitigating wildfire threats and how to prepare for drought.

“We always live under the shadow of drought,” Garber says. “It’s not if there will be a drought, it’s when will there be a drought, when’s the next one headed our way. Unfortunately, so often our industry is blamed for mismanagement of water. We have been actively working to build awareness about the benefits that landscapes bring back to us.”

A big rallying point for members is the annual day of service project and this year, ALCC actually did two different projects. The southern chapter helped the family of a fallen police officer while the Denver chapter completed an outdoor learning area at a local high school that it had been working on for three years as its service project.

Part of ALCC’s workforce initiative is working with high schools throughout the state to create a pipeline to industry jobs. Known as the Career Pathways Program, the course was launched in 2016 and works with schools across the state no matter their size.

“We’re working with the schools to teach the teachers,” Garber says. “They know horticulture, they know ag, they know how to grow plants and all that but we’re working with them so they can see how horticulture can lead to other careers. It’s small and it’s growing but some schools are building greenhouses and they’re sending kids to college and they’re sending kids into the workforce.”

The association also has a print magazine, Colorado Green, that goes out twice a month and an online publication, Colorado Green Now, which highlights member stories, news and events.

“Everyone who works for our association, whether it’s our magazine editor or us as staff members, love the people of the green industry,” Garber says. “They’re an easy group to love.”

“We’re sort of the urban counterparts to farmers,” she says. “Farmers can’t have everything planned out to the nth degree because it’s going to rain or snow or hail, or something’s going to happen. And if you’re going to work in this industry, you have to be flexible enough to go to plan B, and I think people who are able to do that and who love being outside and who love being stewards of our world just makes them a special group of people.” 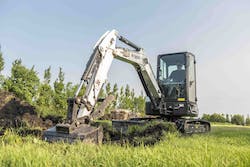 Choosing a compact excavator: The questions you should ask 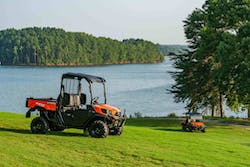 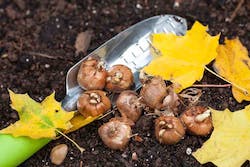 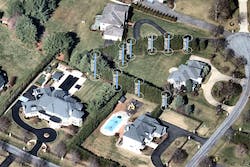