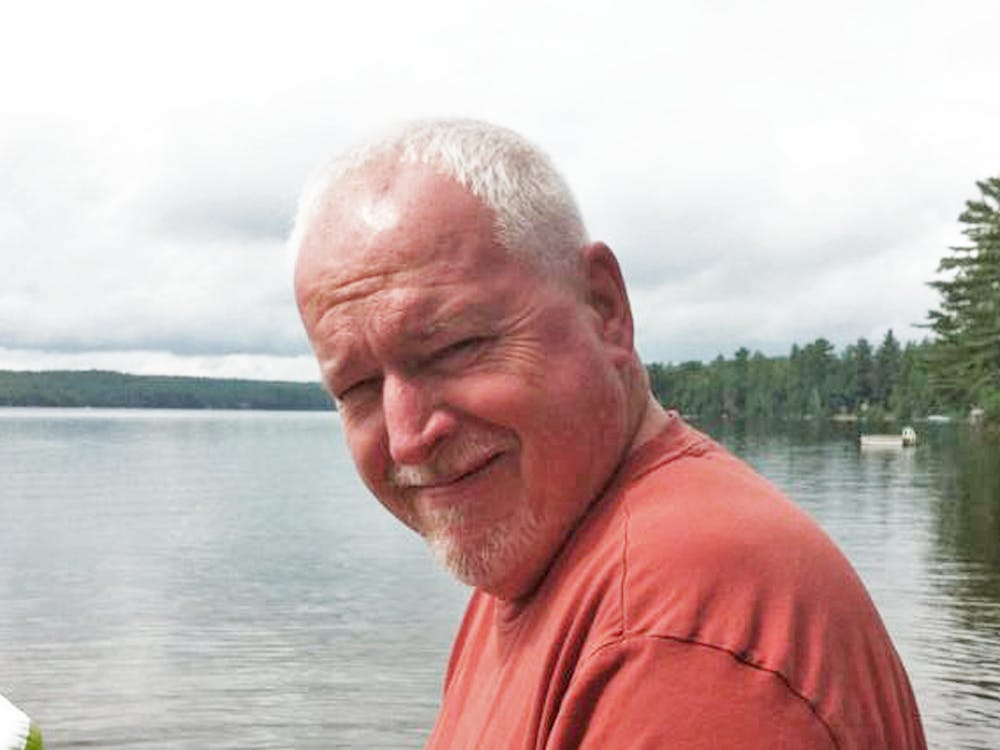 Bruce McArthur, a 67-year-old Canadian landscaper who was arrested on Jan. 18, 2018, has been sentenced to life in prison for the murder of eight men.

McArthur was originally charged with two counts of first-degree murder for the deaths of 44-year-old Selim Esen and 49-year-old Andrew Kinsman when he was arrested.

According to the Beloit Daily News, police also found a naked man handcuffed to his bed when they raided McArthur’s home to arrest him.

The same day the Toronto police arrested McArthur, they arrived at Karen Fraser and her husband’s home with a warrant telling them to evacuate the premises. The Frasers had been allowing McArthur to store his landscaping equipment at their home in exchange for mowing and taking care of their lawn.

The police searched about 100 properties that were serviced by McArthur’s landscaping business, Artistic Design, but no other human remains were found.

For years, men had been going missing from Toronto’s Gay Village and there were fears that a serial killer was preying on the community. Many of the victims were of Middle Eastern or South Asian descent and were outsiders of society due to various circumstances.

“There is evidence that Mr. McArthur sought out and exploited these vulnerabilities to continue his crimes undetected,” Prosecutor Michael Cantlon says, according to the Beloit Daily News.

This changed when Kinsman went missing as he had many friends who noted his vanishing and police set up another task force to look into the Gay Village disappearances. The Toronto police found surveillance footage of Kinsman entering a red Dodge Caravan in 2017 and this vehicle was eventually linked to McArthur. Kinsman’s blood and semen was found in it after it was sold to a wreck yard, according to the Beloit Daily News.

The killings were carried out from 2010 to 2017. McArthur would sexually assault, kill and dismember the men he met in Toronto’s Gay Village.

Cantlon says investigators found a USB drive that contained nine folders, labeled for the eight men he had killed and the ninth for the man found at the time of McArthur’s arrest. The folders included photographs where McArthur would stage the corpses after death, putting cigars in their mouth or dressing them in a fur coat and hat.

After pleading guilty for his crimes, Ontario judge Justice John McMahon ruled that McArthur will serve life in prison and he will not be eligible for parole for 25 years.

“I am satisfied, beyond a reasonable doubt, that these men died a slow and painful death by ligature strangulation for the sexual gratification of Mr. McArthur,” McMahon told the court while delivering his sentence, according to Global News. “All or most of the victims were vulnerable individuals who were lured to their deaths, no doubt on the promise of consensual sexual activity. The accused exploited his victims’ vulnerabilities, whether they involved immigration concerns, mental health challenges or people living a secretive double life.”

McArthur was sentence to life in prison for each of the eight counts of murder. McMahon chose to make McArthur ineligible for parole for 25 years, rather than 50, as he will be 91 before he can apply for parole.

“Sentencing the accused to parole ineligibility until he is 116 years of age is symbolic,” the judge says, according to the Global News. “There is a fine line between retribution, which is an appropriate sentencing principle, and vengeance.” 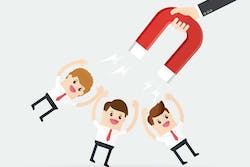 Are you sourcing for superstars on your own team? 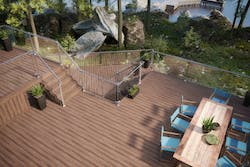 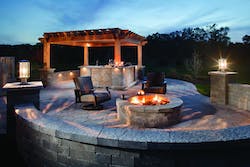 Best practices: Taking the time to sell solutions to your customers 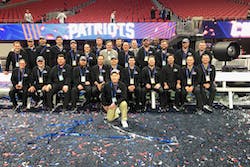