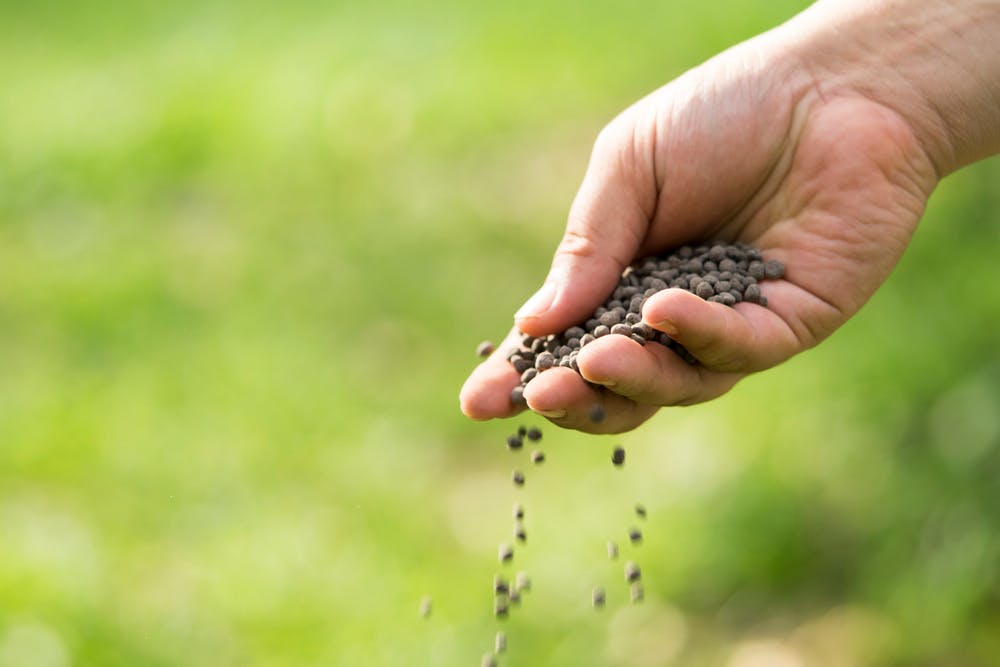 In recent years, there has been a push to go the all-natural route for a number of products and services, so it makes sense that some customers may be wary towards synthetic fertilizers as well.

“A lot of it has to do with environment, being environmentally responsible,” says Kim Kemper, vice president of marketing with Jobe’s. “A lot of it too has to do with they don’t want their pets or their children walking on a lawn or playing in an area that’s been treated with chemicals. I think there’s just a heightened awareness to that. Consumers are very receptive to and interested in organic solutions that are, by design, better for the planet.”

If you are trying to cater to these customers who prefer organic lawn care, here’s what you need to know about organic fertilizers and if offering them as a service is a good fit for your business.

What makes it organic?

Depending on who you ask, there may be a variety of definitions of what is considered an organic fertilizer.

As for Jobe’s, their definition of an organic fertilizer is anything derived from a plant or animal matter.

“We do not use any type of human matter,” Kemper says. “Now, there are some on the market that will use human waste. It’s anything that is of a natural source. It’s not synthetically manufactured. That’s going to be things from like chicken litter, bone meal, feather meal. Those types of things would be considered organic.”

Pros and cons of organic fertilizer

Just like any other product, organic fertilizer is not perfect. It comes with its own set of benefits and drawbacks that you must consider when deciding to offer it as a service to meet customer demand.

One of the pros that homeowners focus on is organic fertilizers tend to be safer around their children and pets, giving them a sense of security.

“Just that safety message, I think, is very important for people,” Kemper says.

One element that may leave you still skeptical towards organic fertilizer is concern over its effectiveness.

“They think because it’s organic, it means it’s not as effective,” Kemper says. “In any type of synthetic fertilizer, your NPKs are going to naturally be much higher because of the way that they are created. And organic fertilizer is going to have a lower NPK. And that NPK, obviously, is what’s driving your immediate results that you see. Some people think too that because it’s organic, it means you won’t see results for many, many days or months. And yes, it takes time. But we are seeing our fertilizers and others on the market, to be fair, that you will see results within as little as seven days.”

Since synthetic fertilizers provide the nutrients plants need in a readily available form, there is a faster response, but it can also end up burning the plant. Meanwhile, organic fertilizers must first be broken down by microorganisms before the nutrients can be absorbed, providing a slow release of fertilizer over time.

“Most organic fertilizers, if you apply as directed, you do not have an issue with burning plants,” Kemper says. “Now, synthetics for sure you do.”

“The soil gets a better structure to it, it holds water better, it disperses nutrients better,” Kemper says. “So overall, at the end of the day, even though it takes a little bit longer to get there, you’ve actually improved the overall condition of the soil, the lawn, the bed or the container that you were working with versus a synthetic, which is going to leach out over time.”

As for the negatives, organics are more expensive than synthetic fertilizers and provide fewer nutrients pound for pound, so it is important to communicate this factor to customers requesting organic lawn care.

Due to the low NPK of organic fertilizer, trying to meet the nitrogen needs of plants can sometimes lead to over-applications of phosphorus. A way to avoid this is to apply feathers, blood meal or dried blood to help boost the nitrogen content.

As for whether you should offer organic fertilizer as a service, it depends on the demand in your area.

“If nothing else, just give them the option so that they know you’re a forward-thinking landscape company, and they have the choice to do that,” Kemper says. “I have seen more and more landscapers that offer of an organic or synthetic option. I think you’re missing a step with consumers today if you don’t at least acknowledge it’s an option. Give them a choice.”

Also, don’t forget that just because you’re offering it, doesn’t mean you have to short your company in the process. It’s important to set a higher price for organic services due to the more expensive materials needed.

“It’s kind of like buying a filet or buying hamburger meat,” Kemper says. “You love the filet, but it does cost more than eating ground hamburger meat. So, I think the cost aspect, if they haven’t handled that correctly, that could be potentially a challenge as well.”

One of the keys to successfully selling your organic services is to set realistic expectations early on so customers know what to expect compared to synthetics. Kemper advises checking the organic fertilizer packaging to see what expectations the manufacturers are setting and share that with the consumer.

“Most of the organics that I’ve seen, including ours, seven days is realistic to start seeing some type of activity,” Kemper says. “And in a lot of cases, it’ll go even sooner than that. But most of them will say seven days. Synthetics are going to pop a lot faster and be a lot greener. Put it on day one, by day seven, you’re looking like you’ve got this lush carpet. Use the organic version, by day seven, you’ve got the green clearly coming through. It is greening up and it might go to day 14 before you get the complete look that you had that you achieved with the synthetic.”

Just like synthetic fertilizers, it’s important to apply this material properly to prevent issues with runoff, as anything that is not broken down and absorbed immediately runs the risk of getting washed away in a heavy storm.

“Anything can create a runoff if not applied properly,” Kemper says.

If you are hoping to go the do it yourself route entirely with your organic side by creating your own compost to fertilize lawns with, Kemper warns that without microbial activity it will take longer than you think to produce results.

“Compost is great, but it still has to break down,” she says. “So, unless they have some type of a microbe package that they are adding into their personal blend, which is going to be something like a beneficial bacteria or mycorrhizal fungi, that breakdown isn’t going to occur and be as effective in a shorter amount of time.”

One of the benefits that sets Jobe’s organic products apart is its Bizome package, which is a combination of bacteria, mycorrhizal fungi and Archaea. Archaea is a microorganism that breaks down complex hydrocarbons and minerals into basic nutrients that plants can absorb.

“The archaea, like I said, is really that secret sauce, which unlocks those nutrients faster, breaks down everything faster, which then means your soil improves quicker,” Kemper says. “The root ball gets bigger faster, and you’ve got healthier plants and healthier soil on a much faster timeline.” 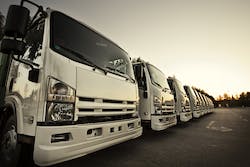 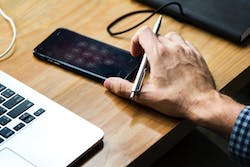 What is VoIP, and why does it matter for landscaping businesses? 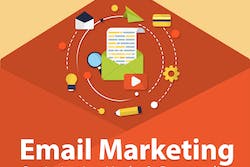 How to create more effective marketing emails for your landscaping company 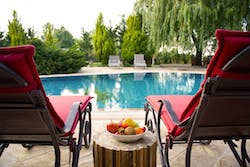 In the know: Talking to customers about National Water Safety Month