Pass on hurricane prep tips for landscapes and pools to clients 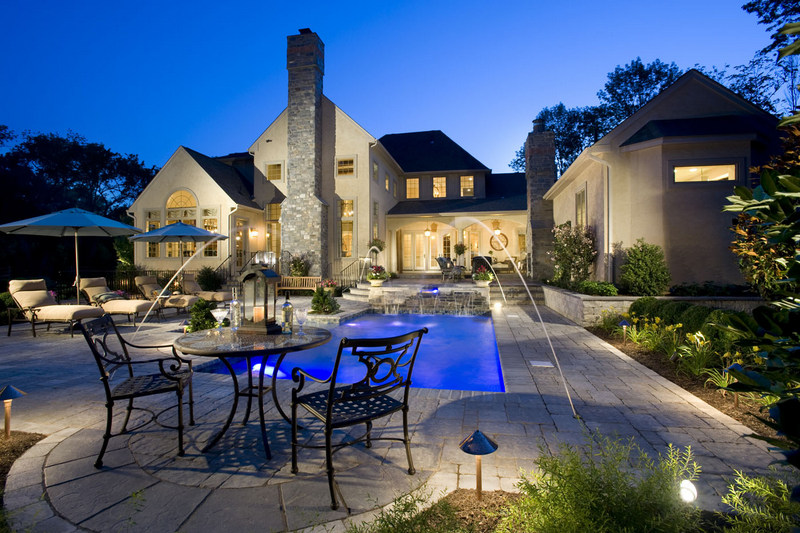 Hurricane season officially started not too long ago and while there aren’t any particular storms just yet, it’s a good practice to already have a hurricane preparedness plan when it comes to your customers’ landscapes and pools.

When designing a landscape in a region that often deals with hurricane threats, it’s best to focus on installing wind-resistant tree species such as sabal palms and sand live oaks. No tree is utterly wind proof, but they have better chances than other species that fail frequently and pose a considerable threat like Chinese elm and laurel oak.

Planting trees in groups also increases their odds of wind resistance. They can also serve as a buffer for other plants. It’s also suggested to switch any garden beds that have gravel in them to mulch for the season, as flying rocks can become dangerous projectiles.

Before a hurricane becomes an imminent threat, take the time to monitor your customers’ properties for any dead branches that need to be removed or those that are too close to the roof of the house. Trees that are sickly or showing termite damage should be removed by arborists if they pose a threat to the property.

Advise your customers to make a list of the outside elements that will need to be secured and which ones can be brought inside if a hurricane making landfall seems likely.

If a hurricane or tropical storm is on the horizon, go ahead and skip any fertilizing you planned to do, as it will only be washed away during the storm.

Once a hurricane is actually approaching, customers need to use their list to secure the loose objects in the landscape, including but not limited to hanging baskets, toys, bird feeders, wind chimes, grills, doghouses and container plants.

If the customer has an edible garden, they should also harvest any fruits and vegetables they have growing. Otherwise, these will be lost to the storm.

Remind your clients to shut off their irrigation controllers before the storm as well so they don’t run during a hurricane. The controller should be unplugged to protect it from lightning strikes or power surges.

For customers with ponds with fish, suggest bringing these fish inside in a large bucket of water from the pond. Electrical pond equipment should be turned off and secured.

Likewise, electrical pool equipment should also be turned off prior to a hurricane.

“What you would do in that situation is you would shut off all the breakers in the panel box so there’s not a continuous flow of electricity going to the equipment during the storm,” says Tom Casey, vice president of sales at Anthony & Sylvan Pools, based in Doylestown, Pennsylvania.

According to Casey, there’s very little structural damage that can occur to an in-ground pool during a hurricane. However, there are still some best practices you can share with customers who are trying to be hurricane prepared.

If your customer doesn’t have a storage area for their pool furniture like lounge chairs, Casey advises placing them in the pool to protect them from the winds.

“Take a few inches of water out of the swimming pool if you know the storm is going to bring with it a lot of impact in terms of rainfall,” he says. “That would be a good idea.”

While draining the pool slightly to offset the rainfall is a good idea, this is by no means encouragement to completely drain a swimming pool.

Another step of preparation prior to a hurricane should be the addition of extra chlorine to the pool.

“It’s good because lots of airborne debris and a lot of the water that gets dumped in a hurricane may have a different chemical complexion than what we’d normally want in a swimming pool,” Casey says. “If we lose power in an area, we wouldn’t be able to re-filtrate the pool, so the water could sit stagnate for a while. So, if you hit it with some extra chlorine before the storm, that’s probably a good idea to keep the chlorine content high enough that you’ll keep control of bacteria and algae and those types of things.”

For customers thinking that covering the pool to keep debris out is a good option, it is actually the opposite. Falling branches can damage the cover and it is more expensive to replace a pool cover than clean the debris out of a pool.