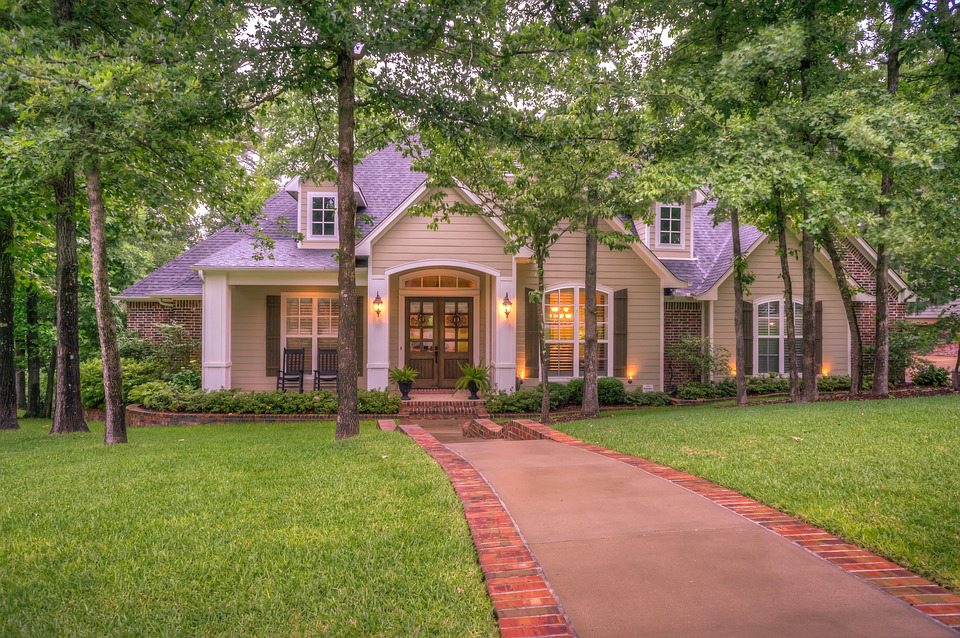 Houzz has released the results of its eighth annual Houzz & Home Report, which polled more than 140,000 respondents in the U.S. about their remodeling activities.

As for how the respondents intend to paying for these renovations and upgrades, 83 percent were planning on using cash from savings. But credit card usage is on the rise with 37 percent of homeowners using it in 2018 versus 33 percent in 2017.

The main driver behind these renovations has stayed the same over the past three years, with 57 percent saying in 2018 they had wanted to do it all along and now finally have the time and financial means. The second most popular reason is wanting to customize a recently purchased home at 26 percent. The third driver for renovations at 16 percent was due to home damage caused by plumbing, a natural disaster or other incident in the past five years.

The top priorities homeowners listed when it came to what they wanted the renovations to achieve was improving design, functionality and increasing resale value.

The majority of the homeowners investing in renovations are baby boomers (ages 55 to 74) and Gen Xers (ages 40 to 54). Millennials (ages 25 to 39) reached a 14 percent market share in renovations while Gen Zers (ages 18-24) were less than half of one percent of those renovating.

The older generations are also spending more when it comes to renovations. Baby boomers’ median renovation spend was $15,000 while millennials’ median budget was $10,000. Millennials were the most likely to rely on credit cards for financing at 44 percent.

“Pent up demand continues to be the biggest trigger for renovations today, as older generations, who represent four in five renovating homeowners, prefer to stay put and invest in the design and functionality of their current home over moving to a different home,” says Nino Sitchinava, Houzz principal economist

Homeowners shared a number of challenges they faced during their renovation projects but the main have been finding the right service providers up from 2016’s 29 percent to 32 percent in 2018. Staying on budget tied at 32 percent and finding the right products was a close second with 31 percent.

While homeowners said it was hard to find service providers, 87 percent said they hired a professional for their renovations. Yet when it came to design-related projects, only 5 percent hired landscape architect or designer.

The metropolitan markets with the highest median renovation spend changed considerably with the cities in the four through ten spots fluctuating from the previous two years and San Diego and Seattle dropping off the list entirely. San Jose, California, remained the number one metro area with the highest spend for the third year a row.

Beds and borders were listed as the top outdoor upgrade for properties in 2018 at 28 percent and lighting systems were the most popular outdoor system at 20 percent. Decks were the most requested outdoor structure at 14 percent.

Outdoor security also saw gains in popularity, growing nearly 50 percent year over year to 12 percent in 2018, from nine percent in 2017.