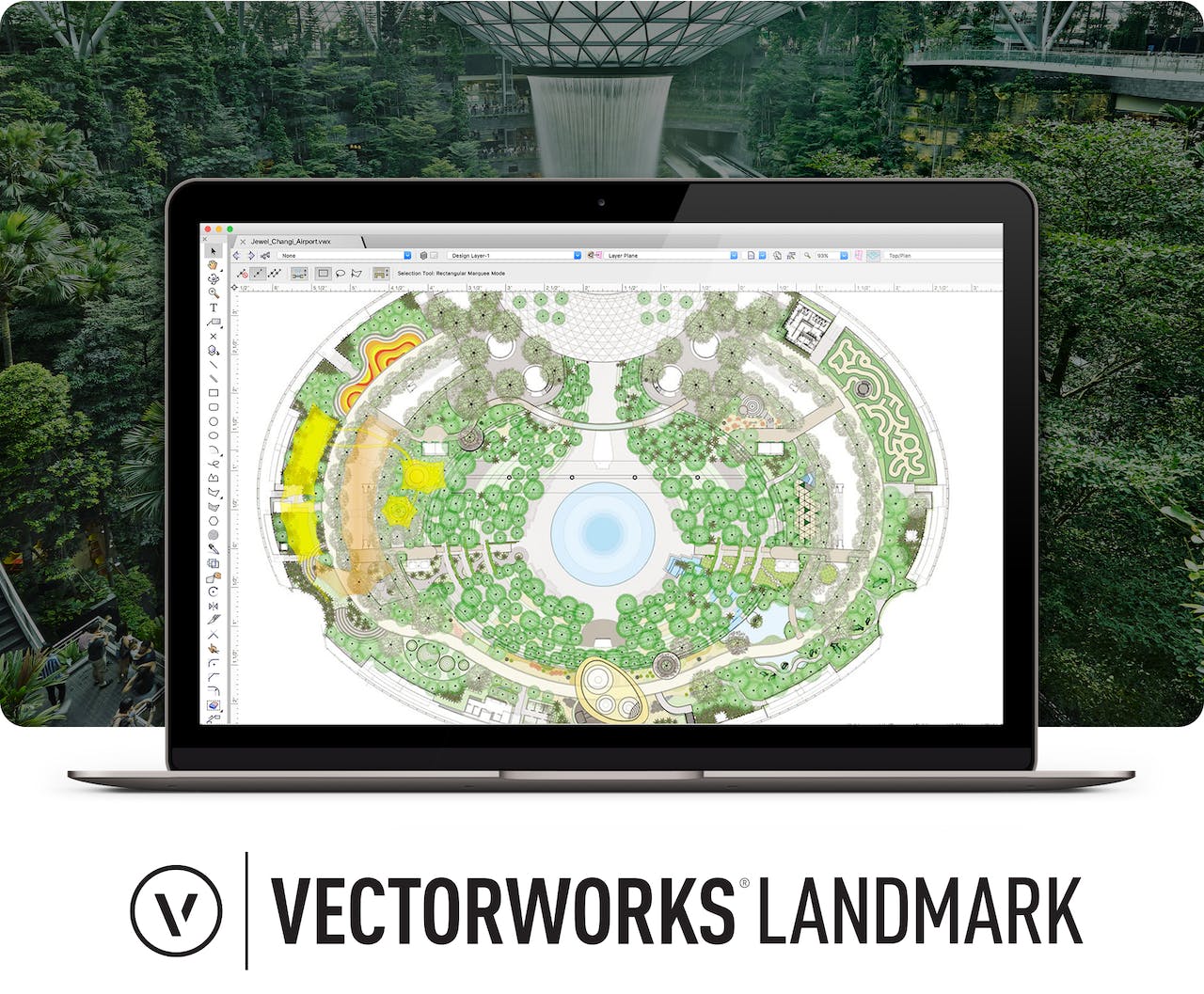 The 2020 version of Vectorworks software has been released, with this newest version placing an emphasis on data-driven workflows.

“Data and usability are the cornerstones of this year’s product line enhancements,” says Biplab Sarkar, Vectorworks CEO. “When we looked at the future of the industry and what our customers’ needs were, we kept coming back to data, particularly data-driven insights. Vectorworks 2020 is centered around providing our customers with intuitive ways to use the powerful tools of our products, while also offering more practical ways to incorporate the use of data for an improved and insightful design workflow.”

“It goes without saying that the ‘I’ in the BIM is very important and we try to address that by creating features that cater to that,” he says. 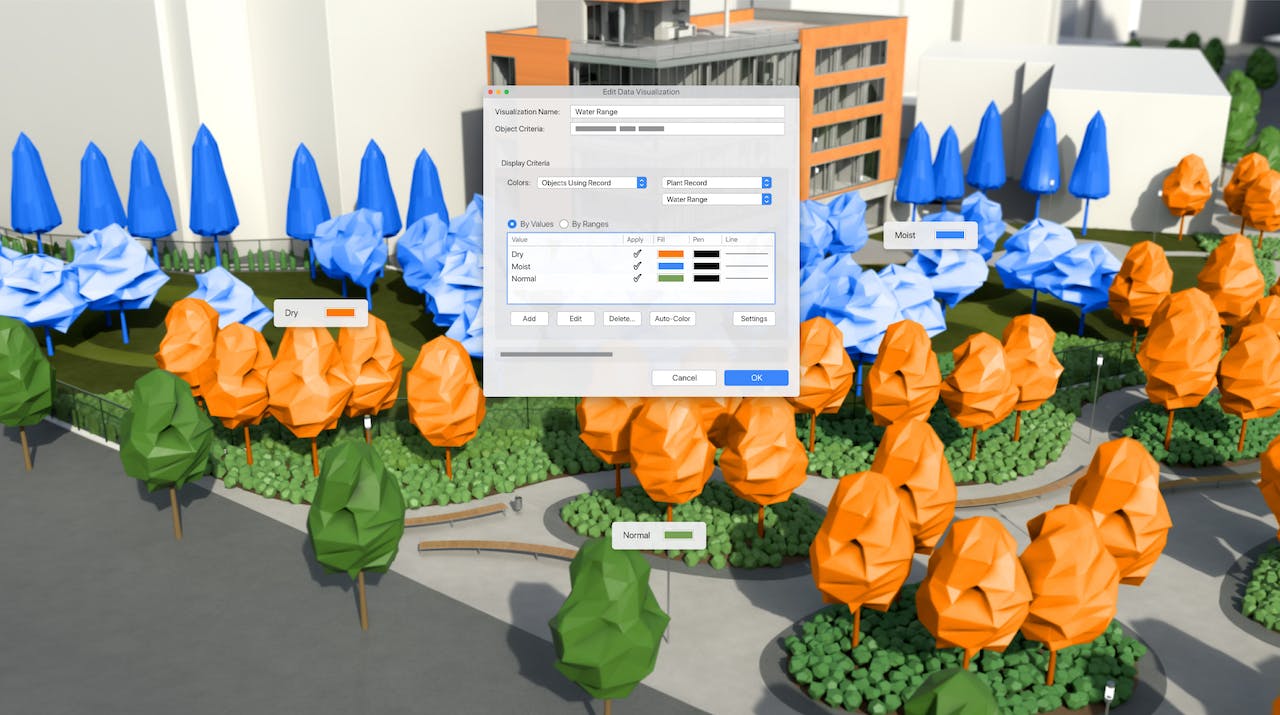 Sarkar says some of the top features that will help professional landscape designers the most are the Geographic Information System (GIS) improvements and the live data visualization. The GIS toolset has been streamlined and Esri’s ArcGIS online services have been integrated as well.

This allows users to accurately geolocate their project by entering an address. It will incorporate street map imagery and aerial imagery in the design through ArcGIS.

“We do some very large projects in terms of sheer physical size, which requires us to import a vast amount of GIS data and can become extremely complex,” says Adrian McGregor, founder and CEO of McGregor Coxall. “Landmark lets us incorporate all of that data easily, so that we can focus on design.”

Because the data is stored in the object, the user can easily see which plants have similar water requirements by glancing at the model. Sarkar adds that this data can have ranges. For example trees needing between a certain number of gallons of water could be colored green, while trees with a different gallon range could be represented with another color.

The hardscape alignment feature has simplified the process for aligning hardscaping around other objects.
Photo: Vectorworks

Another element added to Vectorworks Landmark 2020 is the hardscape alignment feature. This addition came in response to customer feedback.

“The hardscape is now smart enough to know all the surrounding objects like the walls of the building, roadways, even lampposts and things of that nature,” Sarkar says.

Previously, Vectorworks advised users to divide the hardscape into smaller portions and align them with the objects surrounding them. Sarkar says this was time consuming and even then, the vertical alignment tended to be hit or miss.

“Now you don’t have to do anything,” he says. “You just have to say find the surrounding object and align them.”

For users who collaborate with architects frequently or would like to see how their landscape design will affect the building it is around, the new IFC referencing feature is able to reference the geometry of the IFC file without changing the layers of your design.

“If you’re doing a collaboration with an architect and the architect is changing something in the building, that will be reflected because you just update the reference and the building will be updated,” Sarkar says.

One of the aspects that makes Vectorworks popular is its all-in-one nature, according to Sarkar, and another new feature focuses on the presentation side of the software. The walkthrough animation feature has been greatly simplified with the reinvention of the animation options. 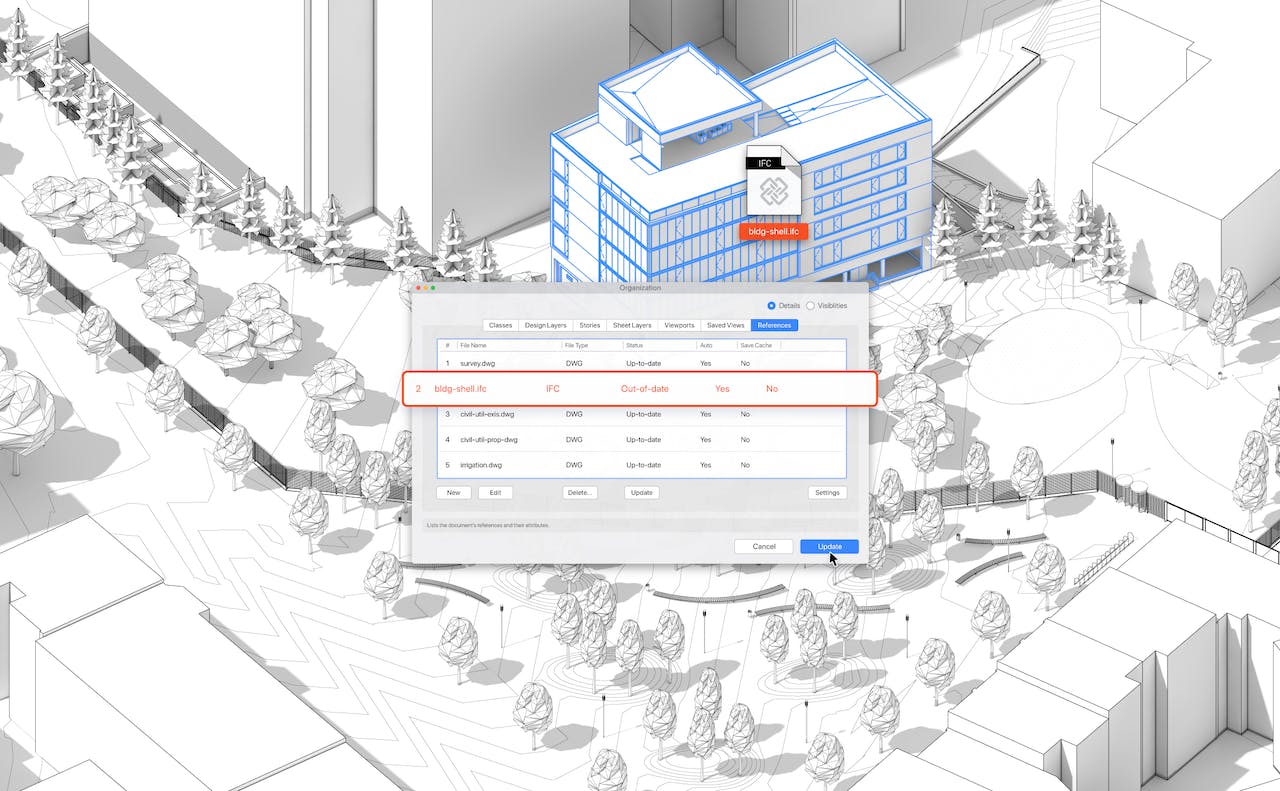 Users can create 360 panoramas with one click and can render videos in the cloud, so it doesn’t interrupt workflows.

“You can basically create your own animation and at the end, you can make a movie out of it,” Sarkar says. “The good thing is it is stored as an object so you can come back and delete the object and change some camera angles or change the shape of the path. It’s a fantastic way of creating unique animations for your design.”

Vectorworks is also working to simplify the user experience with different tools. List Browser Direct Editing reduces the time and number of clicks it takes to edit an item in a table. Sarkar says that Vectorworks will continue to work on improving its user interface, so the software is easier to learn. 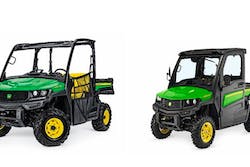 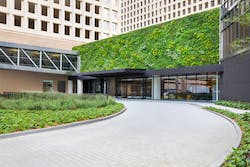 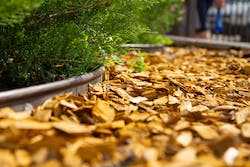 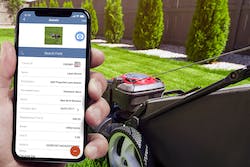