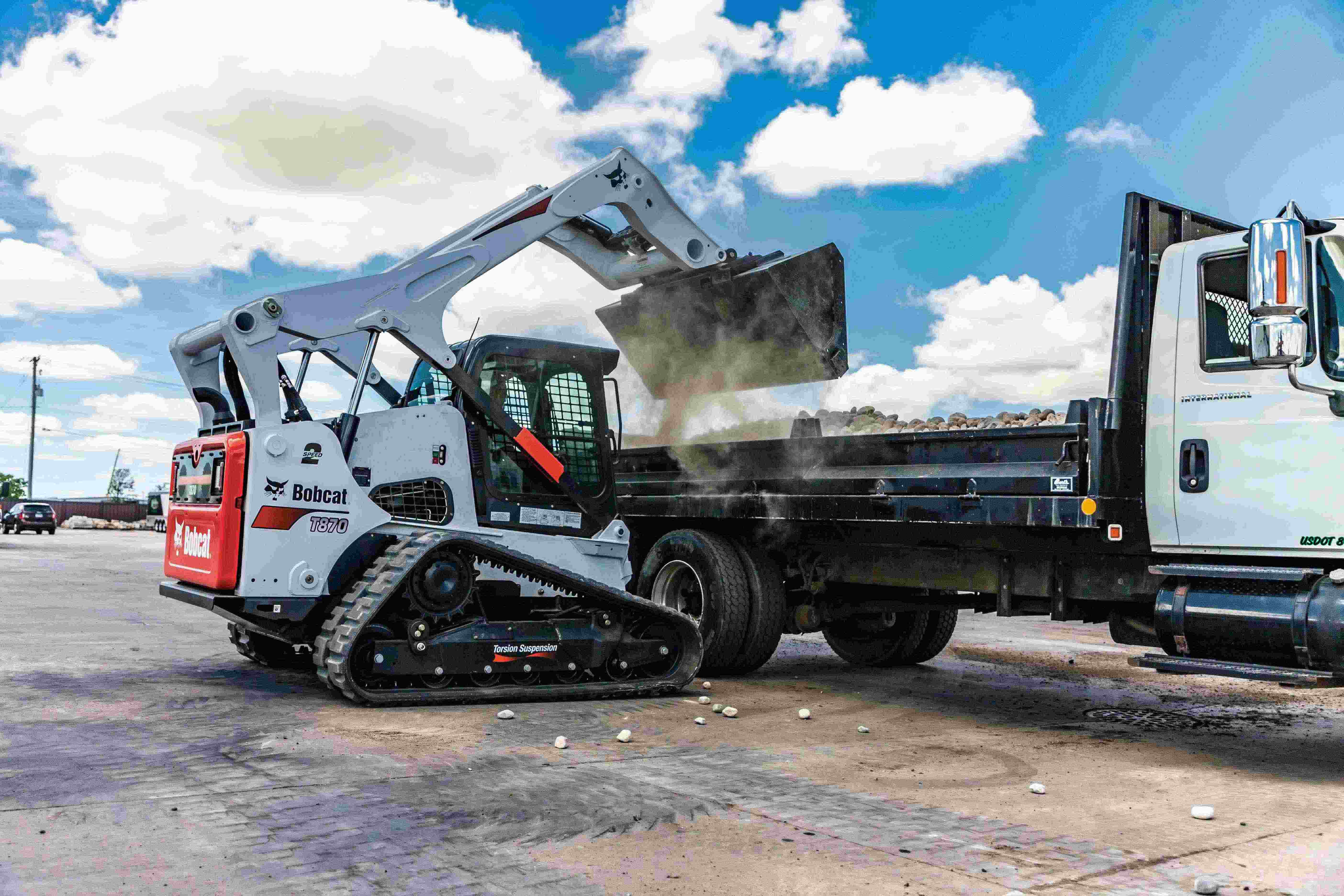 When Scott Park took the reins of Doosan Bobcat in 2013, the company was still in the process of recovering from the 2008 economic downturn. As a result, he says much of his focus was on building a financial structure within the company that would be more resilient in the face of a sluggish economy or sudden drops in demand.

With much of that work done and the company now enjoying wild growth in both the compact equipment and rental markets, Park says he began looking toward the future and how the company might not only maintain revenues but grow. Transform, even.

He says that though the company has been a leader in the compact equipment space for more than 60 years, Park doesn’t just want Bobcat to lead, he wants it to shape the future of the market. That means doing things and being present in places Park says the company hasn’t before. 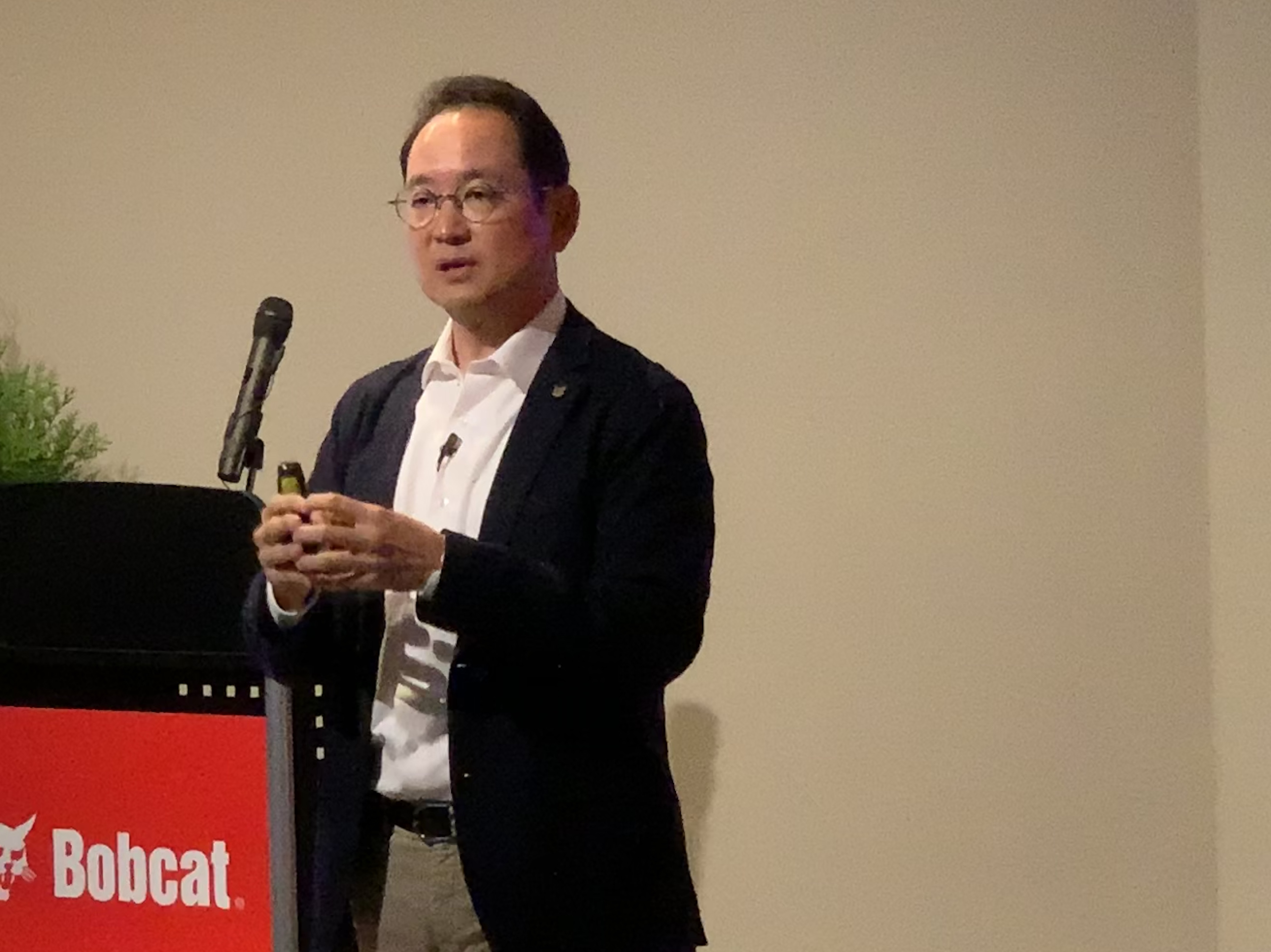 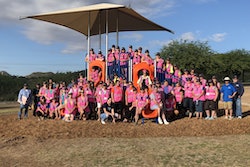 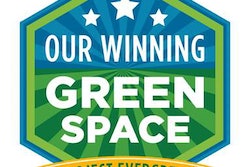 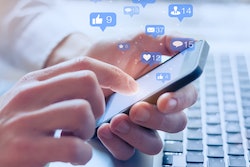 5 ways to increase your conversion rate with social media 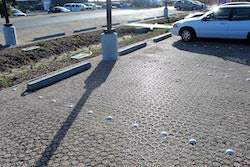