Behind the creation of the Women in Landscape Network 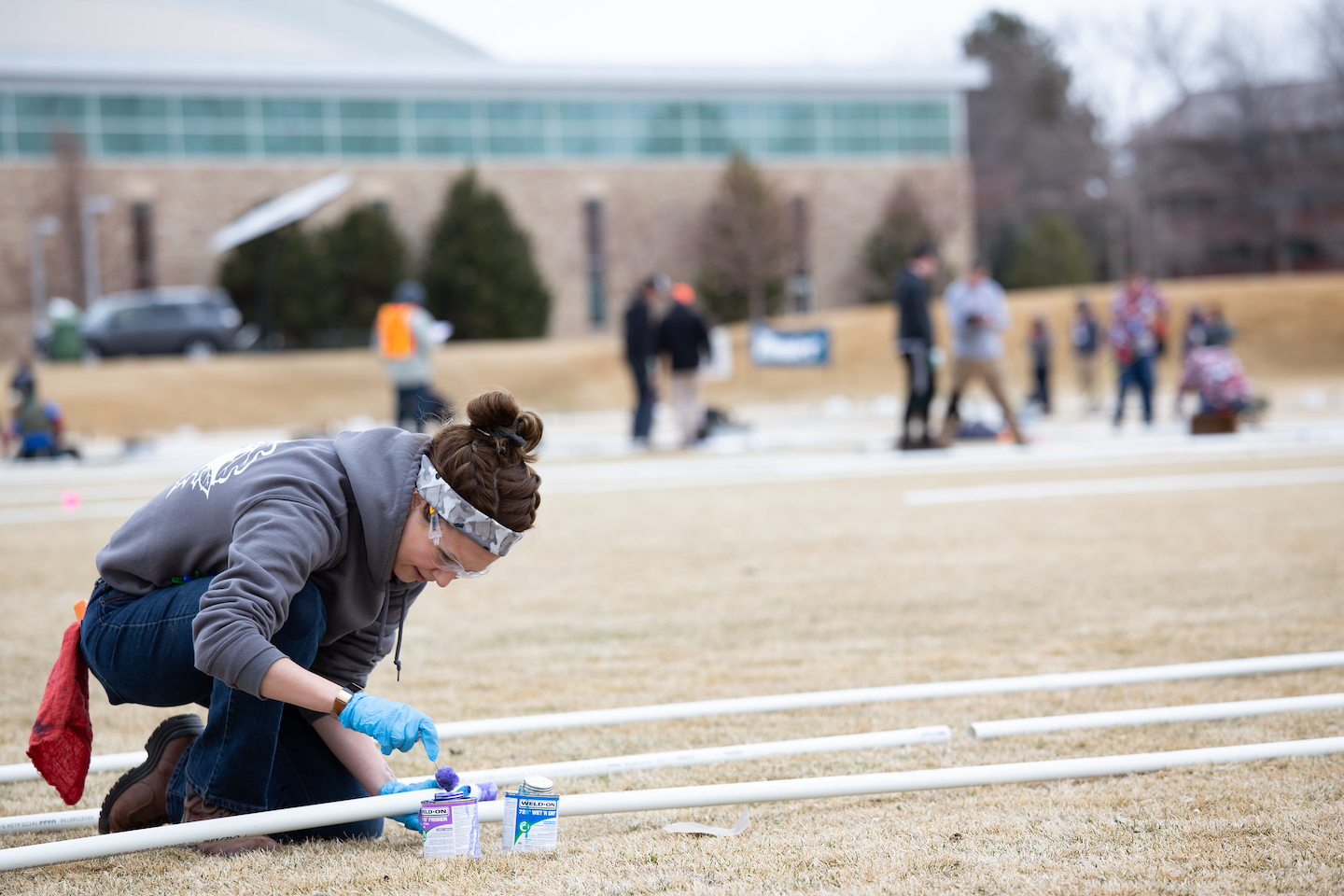 The National Association of Landscape Professionals (NALP) has recently formed the Women in Landscape Network as part of the Industry Growth Initiative.

The network has been chartered to identify what current female professionals need to thrive in their careers and create the industry culture that supports those needs.

“We want smart, strong, capable women to know there is a need for their talents in this profession,” says Jenn Myers, director of workforce development for NALP.

Myers says NALP hopes the network will result in more women working in the industry, building long and successful careers, as well as more women being empowered to lead and being given the opportunity to do so.

The initiative was first announced in February 2019 at the NALP Workforce Summit. Also, during the Workforce Summit roundtable discussions were held to consider why more women aren’t entering the industry and how landscape company owners can recruit them.

The network was approved by the NALP Board of Directors in July 2019. The initiative is led by a team of men and women passionate about female representation and advancement in the green industry.

“Women in landscaping and other male-dominated industries typically benefit from all co-workers, male and female, learning about gender inequities and raising awareness of the issues,” Myers says. “Men, in particular, can help to advocate for women among their male co-workers.”

The leadership team was formed in August and September. The governing advisory board includes:

“We wanted a cross-section of female professionals from the industry, with variety in experience and industry segment,” Myers says. “All bring a unique perspective to their role but share a deep passion for the industry and the obvious need to attract, retain and support women professionals.”

The network is officially meeting as a group during sessions on Oct. 15 and 16, at LANDSCAPES in Louisville, Kentucky. There will be networking events designed to connect female professionals on Oct. 15 and a business meeting on Oct. 16 to address actionable workplans for the newly formed community.

Myers says the challenge wasn’t to create the network but for the organization to accomplish the task set before them. “Currently, women represent 10.6 percent of all employees in the landscape and lawn care industry (BLS 2018),” she says. “This network is much needed, and the enthusiasm from both women and men in the industry has been significant.”

While women are definitely still a minority in the industry, female landscape professionals are saying they’ve seen an increase since they first started.

The final work plan for the network will be determined after LANDSCAPES 2019, but the general categories include: recruitment and retention, education and advocacy, connection and empowerment and cultural changes.

Myers says during the LANDSCAPES meeting, they will also begin discussions about future education and events for the group. For those who are interested in learning more about the network, click here.

“We are interested in hearing from and working with anyone passionate about welcoming more women to the professional landscape industry,” Myers says.