For those of you dying to know about the latest trimmers that were announced at this year’s GIE+EXPO, take a look at which brands had new items to debut. 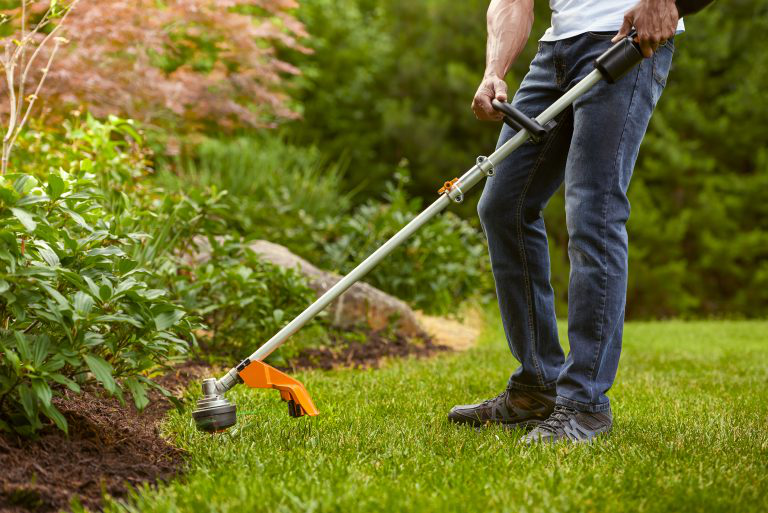 The company says this trimmer marks the first time that WORX has offered a multi-system oriented grass trimmer, and the trimmer also has a variable-speed trigger and a bump-feed line advance system.

Next up was the WORX 20V, 20-inch pole hedge trimmer that reaches up to 12 ft. The 2-in-1 trimmer head can detach without tools from its telescoping extension pole.

Weighing only 7.6 lbs., the company says the pole hedge trimmer is easy to lift and maneuver, and the rear handle rotates 180 degrees for easier vertical and horizontal trimming.

The pole hedge trimmer is powered by a 20V MAX Lithium, 2.0 Ah battery with a built-in power gauge indicator to show the charge level, and it comes with a three-year warranty.

WORX also rolled out its 20V, 8-inch, 2-in-1 attachment capable pole saw that the company says can trim branches up to 13 feet off the ground.

Powered by a 20V, MAX Lithium, 2.0 Ah battery and weighing 8.8 lbs., the pole saw features a built-in gauge, and the charge level of the battery can be monitored by pressing an electronic keypad.

WORX says the pole saw’s design incorporates an inline motor, which makes it compact and lightweight, and the cutting angle of the saw is adjustable from 0 to 15 degrees and 30 degrees.

The company says the saw’s toothless installation features a connection bracket at the end of the pole, which is aligned and inserted into the saw’s handle, and the saw is then secured by hand-tightening with a large locking knob. The saw’s handle will also rotate 180 degrees for vertical or horizontal cutting.

WORX says the saw is equipped with an 8-inch, low-kickback bar and has a 16 feet-per-second (fps) chain speed and a 3/8-inch chain pitch. The versatile pole saw includes a tool-less chain tensioning system, and an automatic oiler system includes a reservoir with an oil level indicator. WORX says constant lubrication is provided to both the bar and chain during operation, but there’s no button to push for chain lubrication. 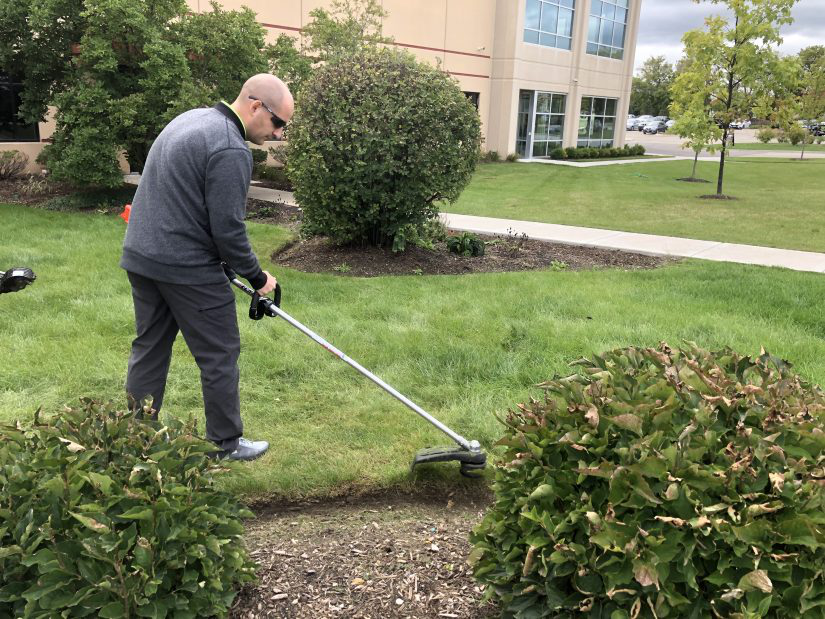 Both the HCS-2810 and HCS-3810 are single-sided hedge trimmers with 28- and 38-inch blades, respectively. The SHC-2620S has RazorEdge 3-sided teeth for longer cutting performance. Echo points out that its new hedge trimmers are lighter than the competition.

Echo also introduced the SRM-2320T string trimmer, with entry-level commercial landscapers in mind. It has a 17-inch cutting swath and a 21.2 cc engine. 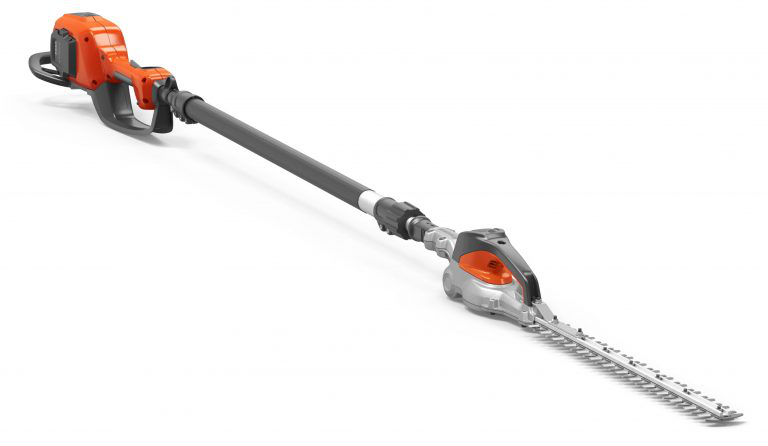 The 535LST is in the 35cc class and is built for heavy commercial use. It has a seven-degree offset handle for better ergonomics. The X-Torq engine provides more power and less fuel and exhaust emissions. It has an MSRP of $479.99.

The 535LK is a combi trimmer with X-Torq engine. It is compatible with other Husqvarna attachments for increased versatility. It has an MSRP of $499.99.