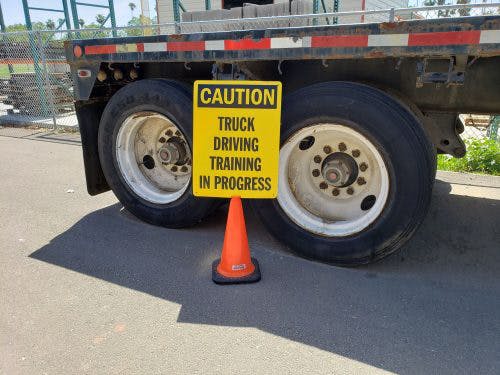 FMCSA announced it is delaying its entry-level driver training rule for two years to give the agency more time to develop its Training Provider Registry.
Photo: CCJ

According to the Commercial Carrier Journal (CCJ), the Federal Motor Carrier Safety Administration (FMCSA) has delayed implementing the federal rule that would establish, for the first time, training standards for entry-level truck drivers.

This delay, according to the FMCSA, is needed to further build out the needed IT infrastructure.

“Following a careful review of the public comments regarding the Entry-Level Training (ELDT) rule, FMCSA is extending the rule’s implementation for two years,” the FMCSA said in a statement. “This extension is reflective of the agency’s continued efforts to develop a secure and effective electronic trainer provider registry for the new rule. The agency remains committed to making the implementation of the rule as efficient and effective as possible.”

CCJ reports that after it’s been published in the Federal Register for 45 days, the agency will accept public comments on the delay.

In early 2017, the rule was finalized, which CCJ says provided a three-year window before it took effect to allow the FMCSA, trainers, fleets and states the time to implement necessary procedures and systems.

According to CCJ, this delay will give stakeholders two additional years to prepare, and the rule only applies to CDL applicants who receive their licenses after the rule’s effective date.

In both classroom and behind-the-wheel driving, CCJ says required training in the rule includes the basic operation of a vehicle, distracted driving, driver-whistleblower protections and procedures, vehicle control systems and dashboard instruments, backing and docking, pre- and post-trip inspections, roadside inspections, hours of service and more.

Under the rule, CCJ says training must be completed by an FMCSA-approved provider from the Training Provider Registry established by the rule, which remains a work in progress at this date.

Fleets wishing to provide training to entry-level drivers must be in the registry and comply with the rule’s required curriculum.

Don Lefeve, head of the Commercial Vehicle Training Association, told CCJ the group is frustrated by the delay. Lefeve also noted that the rule is already years late on the statutory deadline set in 2012 by Congress, who called for the rule to be made final within three years.

“The ball has been dropped,” Lefeve told CCJ. But, he adds, “I feel like the leadership of FMCSA understands the significance of” the rule, “and I feel like they have a plan for moving forward.”

Tim Blum, Professional Truck Driver Institute (PTDI) executive director, told CCJ that the training providers (including fleets) should use the extra time to ensure their programs comply with the rule.

“I look at this as an opportunity for the schools to get ready,” Blum told CCJ. “A lot don’t understand it, and a lot don’t even know about it. This is a period we can help people.”

For the FMCSA, the ultimate crux will be the Training Provider Registry, which requires any CDL training organization to register. This, CCJ says, will self-certify that their program is compliant with the rule.

Laura McMillan, vice president of training for Instructional Technologies, Inc. (ITI), told CCJ, looking at that crucial portion of what the rule requires, “we suspected a few years ago, ‘we’re not sure [the government] is going to pull that off’” in time.

CCJ says McMillan added that since that time, she’d heard much about the difficulties/delays the government had experienced putting the numerous technical pieces together, particularly as they relate to state agencies who are primary in the licensing process.

CCJ says with the FMCSA’s 2019 proposal to delay the two technical portions of the rule that, essentially, limited the governments’ ability to enforce it, “they received a lot of comments [from state agencies] that requested a full delay.”

CCJ says that McMillan and Blum agree on schools’ preparations, as McMillan’s organization supports with its online-training modules that can fulfill the theory portions of the new required testing once the rule has come into play in 2022.

She told CCJ that the ELDT rule essentially mandates a professional certification for any entry-level CDL driver.

“In our conversations with clients and others in the industry, though they don’t necessarily like the idea of new rules and regulations, everyone can agree that’s really the right thing to do,” McMillan told CCJ. And regardless of how long it will take for the technical systems to support the newly required training to stand up, “none of that’s changing.” 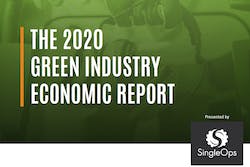 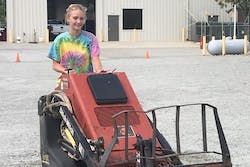 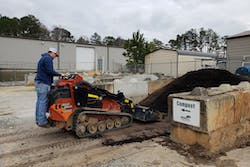 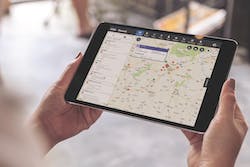