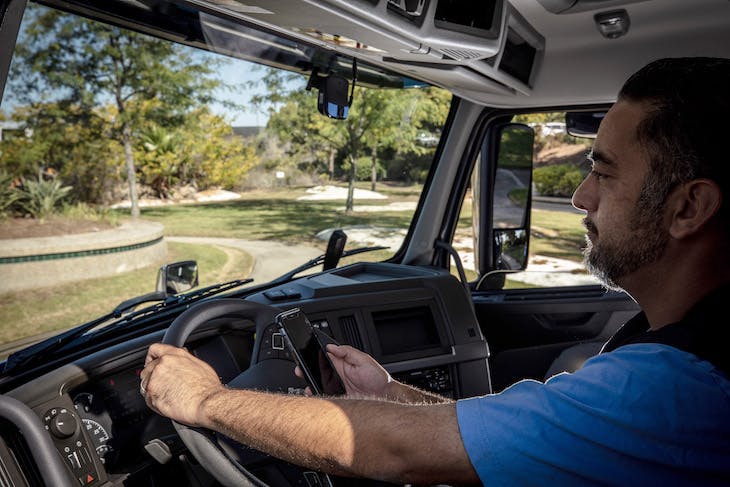 Over 1,000 people are injured and nine are killed every day in the U.S. due to distracted driving. Lytx, a video telematics provider, is working to mitigate this problem with enhanced machine vision and artificial intelligence technology.

Lytx has 120 billion miles of driving data analyzed and 100,000 risky driving events captured daily, which has allowed the company to expand its set of risky driving behavior triggers.

“Because of the vast scope and scale of our driving data, we have advanced the use of MV+AI to unprecedented levels within the industry,” says Brandon Nixon, Lytx chairman and CEO. “We now have the ability to more fully and accurately capture and identify risk for the fleets we serve even better than before.”

Kim Masterson, Lytx’s senior product manager, says that cellphone usage while driving is on the rise, despite legislation being created to prohibit this behavior.

“Personally, I think it’s just they’re designing these applications that are on our cellphones to be addictive,” Masterson says. “It just becomes almost habitual when you get that ding on your phone you really got to check that.”

Masterson says even when driving her own car over the course of two weeks, she had two cellphone events triggered, including one where she was driving on the freeway and was looking down at her phone for 10 seconds.

“The value of the video is you could tell somebody all day long don’t be on your cellphone because if you would have asked me, I would have said I probably looked at it for a second,” Masterson says. “So, seeing it myself allows me to almost self-coach and change the behavior myself.”

Driving without a seatbelt is another issue that Lytx sees across the different markets it serves. 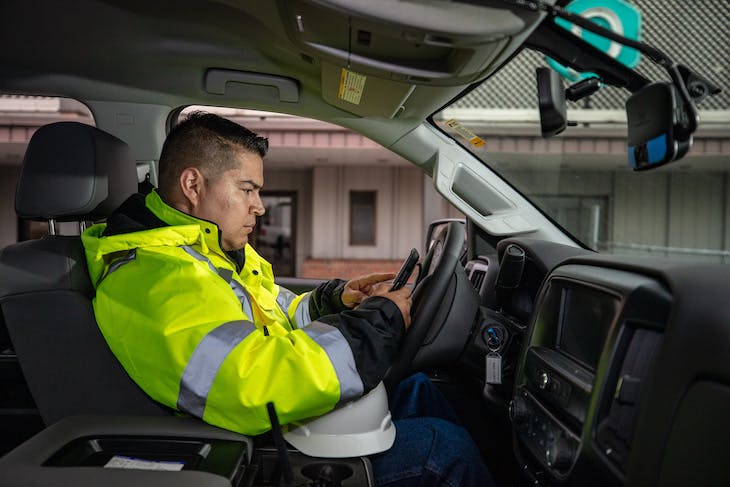 “I think for some drivers just to have it, they don’t like to wear their seatbelt,” Masterson says. “And then for some drivers, particularly those that have frequent stops or they’re getting in and out of their vehicle, they perceive that it’s a hassle to be constantly having to buckle in and buckle out.”

As for the eating, drinking and smoking triggers, Masterson says all the triggers Lytx offers are completely configurable, so if these aren’t problems with your landscaping fleet, you can leave them turned off.

Masterson says that taking a quick sip of your water or coffee isn’t going to trigger an event either.

“What we’re talking about is that distraction where it’s somebody driving down the road eating a salad, or they’ve got their hands full or hands off the wheel, and they’re driving with their knees,” she says. “It’s those drivers that are eating a bucket of Kentucky Fried Chicken, which I am not kidding, I’ve seen that so many times. It always amazes me. When you have both hands off the wheel or one hand off where you’re really engaged in the act of eating, you’re not engaged in the act of driving.”

In 2019 alone, Lytx labeled over 1.75 million minutes of video with cellphone use, driver unbelted, smoking and food/drink behaviors. Thanks to this wealth of data, Lytx has combined the precision of artificial intelligence (AI) with the discernment of professional human review.

Both sets of triggers monitor for driving behavior patterns and short video highlights are analyzed and screened by Lytx’s artificial intelligence for accuracy.

The validated clips are then automatically sent via a 4G LTE cellular connection to the landscaping company owner, who can view the videos via their Lytx account from any internet-connected computer, smartphone or tablet.

“Texting while driving and driving without a seatbelt, as well as industry-specific use cases, like smoking, eating or drinking while driving, are critical risky behaviors for clients,” says Jim Brady, Lytx vice president of product management. “Other video telematics providers that attempt to detect these types of behaviors either bring back a large percentage of false positives or burden clients with mountains of data. By comparison, Lytx’s MV+AI algorithms are the most advanced in the industry, so our clients only receive the most important clips that represent key coachable moments in a format that doesn’t overwhelm them.” 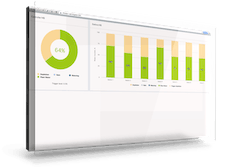 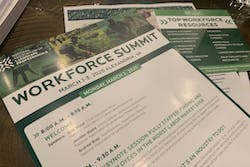 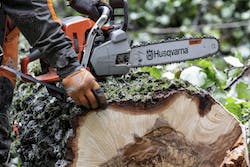 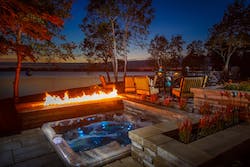 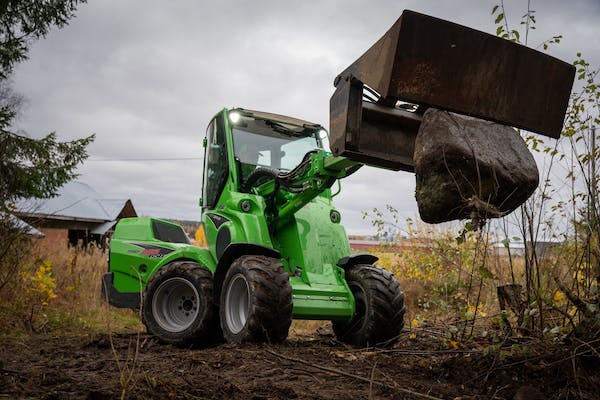