How to: Prepping your customer’s pool for cooler weather 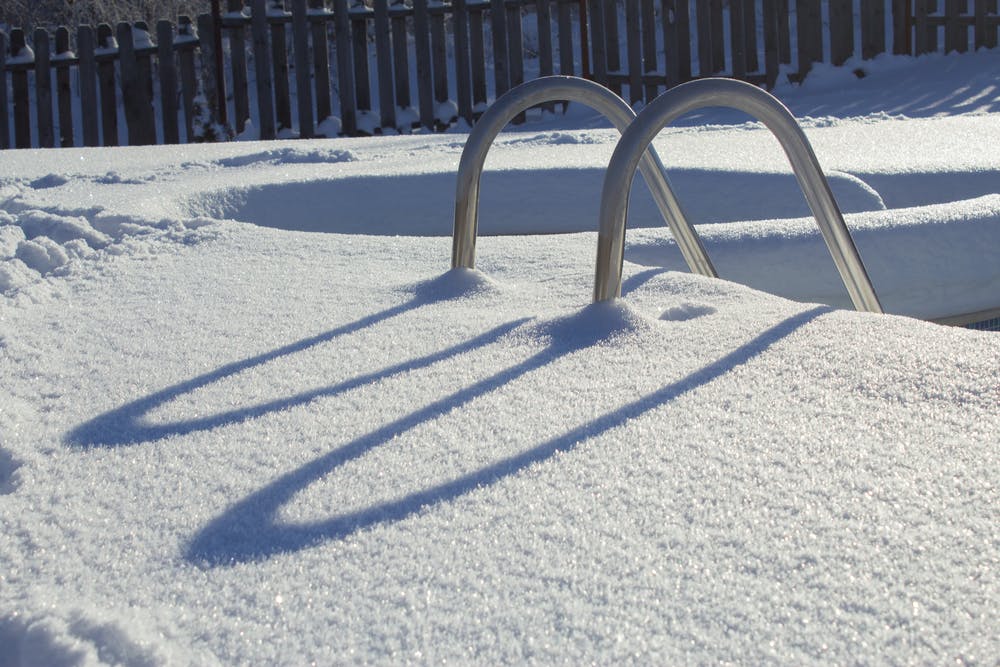 With cooler temperatures setting in for most areas of the country, now’s the time to talk to customers about winterizing their pools.

Find out what steps you’ll need to take to help your customers get their pool set for the cooler months, as well as what practices they can implement even if they don’t experience extremely cold weather.

According to Tom Casey, vice president of sales at Anthony & Sylvan Pools, pools can either be totally winterized or partially winterized, depending on where you are in the country.

Contrary to what some customers might think, you will not have to completely drain the pool of its water in order to properly winterize it.

“Swimming pools, for the most part, are built to have the same water in them all the time; you’re just chemically treating the water and you don’t drain them and fill them back up,” says Casey. “That’s a rarity that would only be under some circumstance where there would be some broader maintenance issue that would have to be addressed. Under normal circumstances, we are not advising people that we service to drain the pool every year and refill it.”

In the northeastern part of the United States, Casey says pools will need to be drained to the point that the remaining water is below the pool’s skimmer inlets, as you don’t want water to remain in there throughout the season. Typically, this will be anywhere from 6 inches to one foot of water. If water is left to sit, Casey says it will expand, freeze and damage the pool.

“You don’t want to take on that risk,” says Casey. “You only want to drain enough water out so that snow and rain and that kind of load in the pool doesn’t push water into those plastic cavities and skimmers. That would potentially create a problem where they might crack because the water expands in the freeze cycle.”

Along with draining some of the water, Casey says all of the plumbing lines in and around the pool need to be winterized. He stresses the importance of making sure the lines are all under pressure, properly capped and free of water.

For the pool itself, Casey says it needs to be physically covered to protect from falling leaves that could potentially stain the bottom of the pool if left to sit there.

In cooler areas where pools will be completely winterized, Casey says to add in the winterizing chemicals right before you put the cover on. This will suffice throughout the entirety of the winter season because the chemical demand is down due to the water’s temperature being down.

For those in the warmer climates, Casey says pools won’t get winterized in the traditional way. The main objectives for pools in these areas are to maintain the water’s chemistry and keep the water circulating during the winter months.

“People that own those products in those markets already have pool equipment with time clocks that automatically turn themselves on and off,” says Casey. “The main preparation for most of those pools would be on the off chance there’s a freezing condition one night. Are the pools freeze protected that aren’t winterized?”

During these months, Casey says to make sure the pool’s filter continues to run and move water through the pipes instead of letting it sit idle. While the pools will still require certain chemicals specific for winterizing, Casey says they won’t require as much algaecide, as the water temperature won’t be as warm.

“In many of the automation options that we build in swimming pools today, when the ambient air temperature gets to a certain level, the filter clicks on regardless of whether it’s on a time clock or not,” says Casey. “The filter will then begin to move water through the pipes so it’s not standing water, and it won’t freeze.”

In terms of cleaning the pool, Casey says many owners will have an automated cleaner that starts up when the filter kicks on. These customers, he says, could experience more strain on the cleaning side due to deciduous trees losing leaves in the winter, as the cleaner will have to make rounds more frequently than in the summer.

While there may be some customers out there who want to take the do it yourself approach, Casey stresses how important it is that a professional perform the winterization process.

“Only bad things happen when customers try to do that on their own,” says Casey. “Without a professional doing it, you can’t be absolutely sure that you have all the plumbing lines completely free of any water and it’s under pressure. If you don’t get that right and there’s a freeze cycle that’s substantial and the water that’s in there freezes, it could break the pipe underground and you’ve got a big problem.”

In the Sunbelt or Mid-Atlantic states, Casey says having a professional perform weekly or twice monthly services is something he highly recommends.

He adds that during the winter months when the pool is going unused is also an ideal time to perform any upgrades or repairs to ensure it’s ready when summer rolls around.

“It really doesn’t matter where you are, it just makes a lot of sense to bookend the traditional season to get any repair work done,” says Casey. “Regardless of the magnitude, it’s a good idea to get it done. Your customers expect flawless use in the summer. They don’t want to be burdened by putting the pool down in the middle of the season when it’s 90 degrees out to do a repair, an upgrade or something they’d rather not do.” 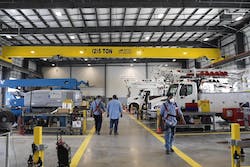 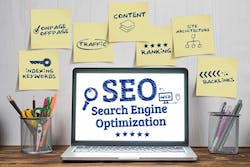 How can SEO help your landscaping company? 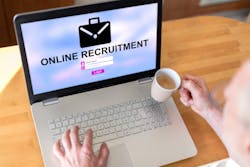 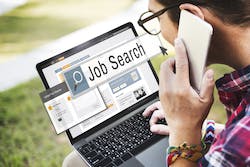