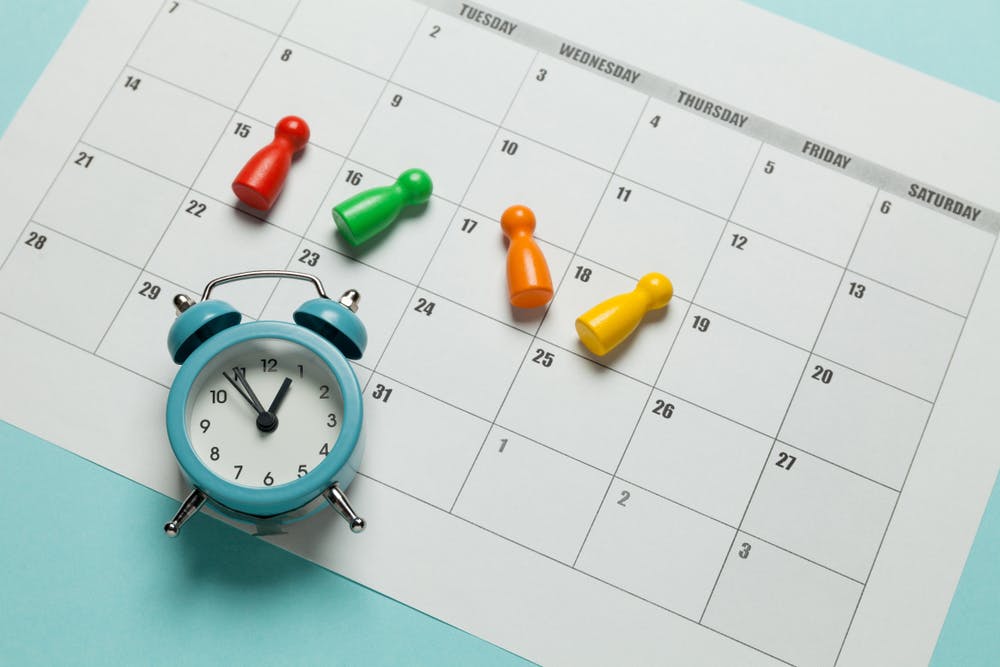 The traditional workweek schedule of Monday through Friday, and sometimes weekends, is something common to most in the green industry, but many landscaping companies are now seeing the benefits of transitioning to a four-day schedule instead.

If you’ve considered the idea of changing up your workweek schedule, take a look at how it could affect your team and recruitment efforts, as well as how it could help you not fall behind on projects.

Could less be more?

Emily Clark, office manager at Falling Leaves Lawn Care in Tucker, Georgia, says as long as she can remember, their company has operated on a 10-hour a day, four-day workweek schedule.

“It’s been great because we aren’t working crazy hours or on the weekends,” she says. “A lot of applicants are actually relieved that they won’t have to work Saturdays or Sundays anymore.”

Clark says the bulk of their work is performed Monday through Thursday, and Fridays are set aside as a safety net day in case a project is delayed earlier in the week. She adds that every so often, larger construction projects will require work on Fridays, but other than those infrequent happenings, that day is left open.

“If we have a rain day during the week, that work can get pushed to Friday without throwing off our whole schedule,” says Clark. “Workers also have a three-day weekend to rest and recover.”

Clark says in the event of a holiday during the week, crews are still required to work their four days and they merely alter the workdays to accommodate the extra day off.

By leaving Friday open, Clark says employees are able to use that time to schedule personal tasks without having to take off, such as doctor appointments, school functions for children and more.

“Management is able to use Fridays to catch up on any clients contacts that need to be made or any client prospect visits, and then the rest of us in the office have time to plan and catch up on other work that doesn’t get done Monday through Thursday,” says Clark. “It’s a great benefit to management to have that non-production day to get some office work done, have meetings with each other and plan.”

Clark says that she hasn’t experienced any downsides to this way of working, and the staff is overwhelmingly satisfied with having this unique set up.

When interviewing prospective employees, Clark says being able to offer this different type of work schedule helps make their company more appealing to applicants. She adds that so far, no new employees have had issues adjusting from a traditional schedule to a shortened one.

“I’ve asked applicants before if they are interviewing at other companies and they’ve said yes, and this other company has a five-day a week schedule or they expect them to work on the weekends,” says Clark. “Of course, they never like that because no one wants to work all the time. So, it’s been very beneficial and does give us a bit of a competitive advantage to offer the four-day workweek.” 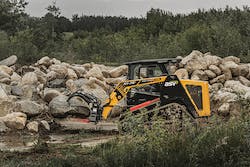 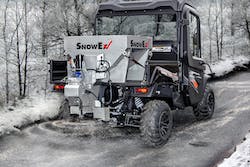 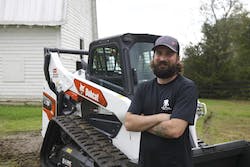 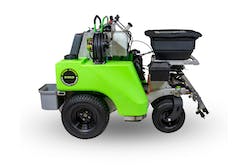