There was a whole lot of tire kicking (and panel tapping and tailgate popping) going on when Ford’s 2015 F-150 consumer test drive tour rolled into Little Rock recently.

Sister site Hard Working Trucks was on hand to hear what folks had to say. Most were already loyal F-150 customers, and most were excited by the new trucks – though a few had been skeptical: If it ain’t broke, why fix it?

Here, Charles explains that the new truck feels even more solid than his steel 2009 – and “it really likes to go.”

A lifelong Ford truck man (well, since he was 15, anyway) Randy likes a lot of the little touches Ford has added.

Some fellows are more set in their ways than others. There’s barbed-wire in the bed of Bill’s F-350, so it’s a work truck  –  and he’s proud of it. 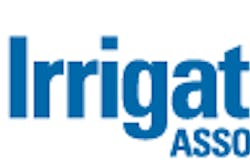 Irrigation Association to Discuss Future of Landscape Irrigation in Next Webinar 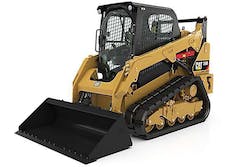 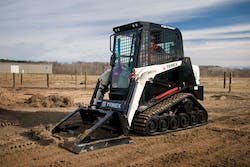 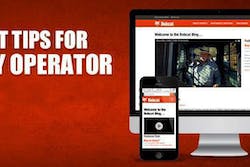