Do you ever play out scenarios in your head about winning the lottery or say, “If I won the lottery, I’d quit my job and move to somewhere tropical”? I know I could think of several things I’d like to do with a few million dollars.

But, there’s no expensive trips in the future for one landscaper who just won a large sum of money.

Jose Gomez, 34 years old, won $2 million in the New York Lottery’s Monopoly Millionaire scratch-off game. So what are his big plans? He says he will continue to work as a landscaper and invest the prize money for the future, reports the Long Island Newsday.

There’s proof that working in the green industry is a true passion for many — and not just a paycheck.

If you won the lottery, would you keep doing what you’re doing now? 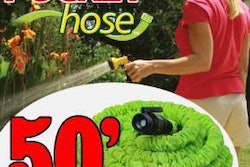 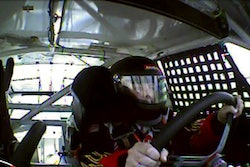 Gaining Respect for the Pros 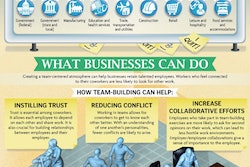 [Infographic] Why To Keep Employees Happy 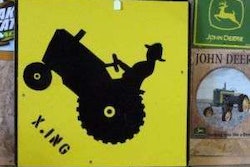