Neighbor Killed for a Tree 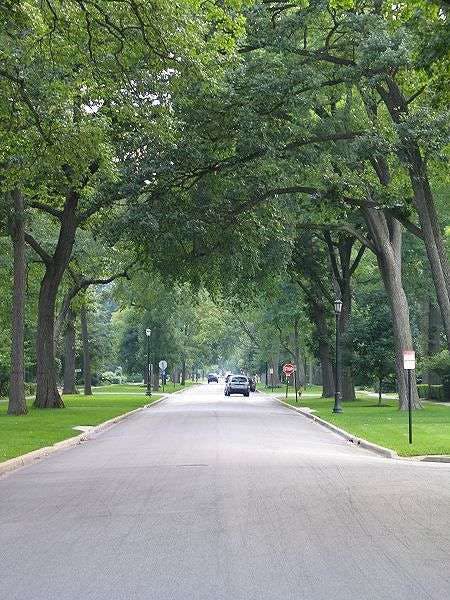 One San Diego man is dead, while his killer is in prison — all because of trees that bordered these two neighbors’ properties, reports 760 KFMB AM.

And even though he is now behind bars and Upton is dead, Vilkin is still giving landscaping orders for crews at his house.

This story really has me at a loss for words. I can’t imagine taking someone’s life in general — and especially not because of some trees.

Have you ever had a client who was this obsessed over their yard? And how did you handle it? 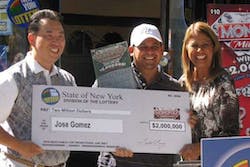 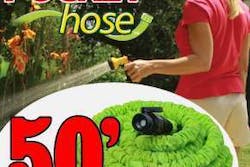 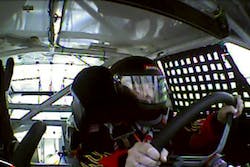 Gaining Respect for the Pros

[Infographic] Why To Keep Employees Happy