What’s Up with Google+?

When Google+ was open to all ages at the beginning of 2012, most people didn’t know what to think.

Some called it to the new Facebook while others said it was going to be the biggest waste of time for social media users.

Ironically enough, both groups turned out to be right.

People started to jump on the new social media platform, but Facebook kept up. Google+ let’s you add numerous photos to albums?…well, we can too. Facebook quickly tapped into Google+’s advantages and incorporated it into it’s already exploding network.

Google+ had the right idea, but in the end, people didn’t need all of those platforms. Social media is fast, quick and to the point – Google+ didn’t offer much of that initially.

With all of that being said, don’t ever rule anything out that has the word “Google” in it.

Google+ may not be the biggest social media platform, but you can bet Google search is the number one search engine in the world.

For those using Google+, Google will rank websites higher.

Get on Google+ and start sharing, linking, adding a plus here and there to give your company page a boost.

We all know Google uses voodoo math in its selection process for searches, but every little bit helps. 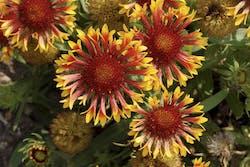 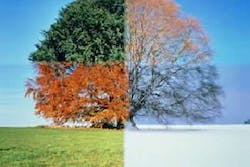 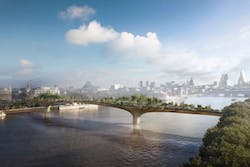 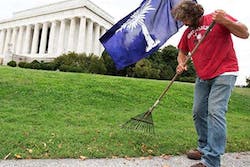