Above the Call of Duty

One landscaper went above and beyond the normal call of duty this Thanksgiving.

Max Van Ness of West Creek, New Jersey has seen a lot of accidents working as an EMT and volunteer firefighter, according to the Press of Atlantic City.

To help reduce the number of accidents during the holiday season, Van Ness used his landscaping business, Southern End Landscaping, to become a fleet of Ford pickup trucks for bar goers who couldn’t drive.

“In 2012, 416 motorists died in traffic crashes nationally during the Thanksgiving Holiday weekend, with 42 percent of them killed in crashes that involved a driver who had a blood alcohol content of .08 or higher, and 60 percent of the passenger vehicle occupants who were killed were not wearing their seat belts, according to data from the National Highway Traffic Safety Administration,” the article states.

What may be unusual and out of the ordinary, Van Ness found a niche to help in his community.

Landscapers can help contribute to the holiday season as well, even if it’s just driving someone home for the night. 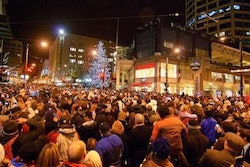 What Black Friday Taught Us About Customers 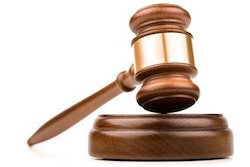 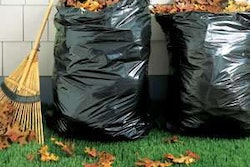 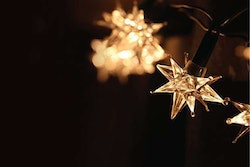