It’s Christmas time and it’s time to stop worrying about work and start enjoying time with friends and family. Here are some Christmas trivia questions to get you in the holiday spirit.

1. Alabama was the first state to make Christmas an official holiday — Oklahoma was the last.

2. A rose was pictured on the first stamp printed for the Christmas season.

3. The poem known as ‘Twas the Night Before Christmas was originally titled A Visit from Saint Nicholas.

4. Each year, more than 3 billion Christmas cards are sent in the United States.

5. In 350 A.D., Pope Julius I, bishop of Rome, proclaimed Dec. 25 the official celebration date for the birthday of Christ.

6. Because they viewed Christmas as a decadent Catholic holiday, the Puritans in America banned all Christmas celebrations from 1659-1681 with a penalty of five shillings for each offense. Some Puritan leaders condemned those who favored Christmas as enemies of the Christian religion.

7. The first person to decorate a Christmas tree was reportedly the Protestant reformer Martin Luther. According to legend, he was so moved by the beauty of the stars shining between the branches of a fir tree, he brought home an evergreen tree and decorated it with candles to share the image with his children. 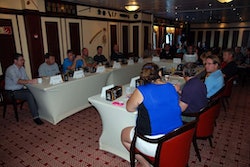 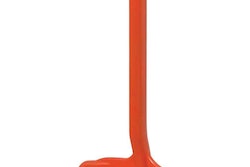 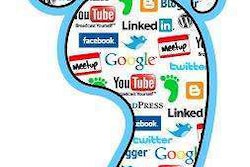 If You Don’t Have Anything Nice to Say… 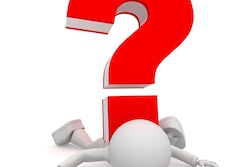