When times are tough and money is short, it doesn’t mean to start taking the easy way out.

It’s one thing to cut back on unnecessary expenses, but there are some things you just shouldn’t do.

For instance, one landscaper in Florida was recently arrested for littering.

What may appear as a simple charge is really a big deal that could have been avoided all together.

According to WinkNews, the landscaper was allegedly littering more than 500 pounds of commercial waste from his landscaping business on vacant lots near his home.

Deputies determined the debris was commercially generated landscaping debris, and the owners of the vacant lots did not give permission to leave waste on the properties.

Although most people may think that a situation like this will not happen to them, it should make you think twice about how you’re running your business.

Are you following every rule?

If not, it just takes one time to get caught, and it could result in some serious consequences. 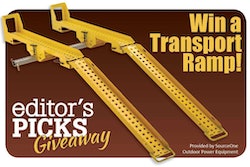 The EZ Haulr Winner is… 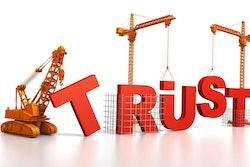 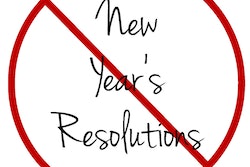 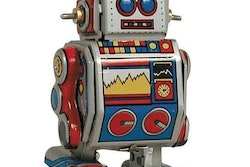