Saying Goodbye to My Late-Night Friend 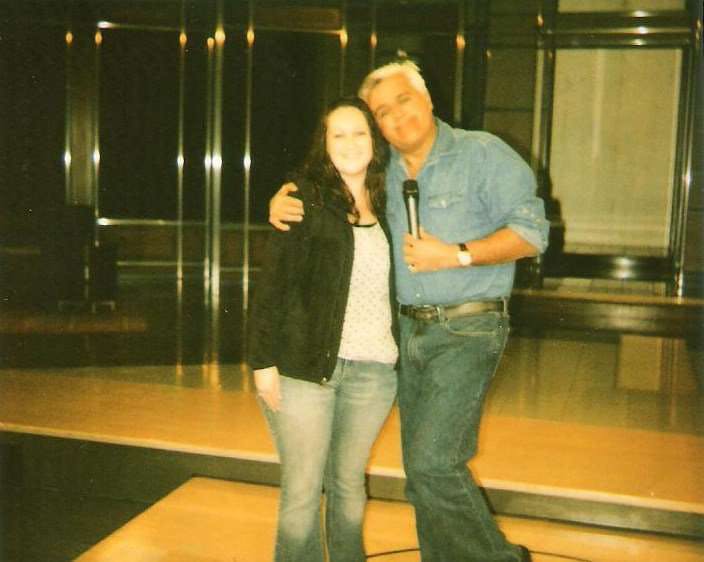 Like many of you, my nights were filled with Jay Walking, headlines, side-splitting monologues and our denim-wearing, car-loving friend Jay Leno. But tonight marks the end of that era.

In January 2010, I went to California to watch the University of Alabama play in the National Championship game. While there, I attended the Jay Leno Show (the short time when it wasn’t The Tonight Show).

Before he starts each show, he has two or three people come up on the stage, and he interviews them. I’ve always thought if you could make it on Jay Leno’s show and be interviewed by him, you had made it. So, I guess this is the closest I’ll ever get.

He picked me from the audience and asked what I was studying in school, since I was still in college. When I told him journalism, he asked if I was good as saying, “Do you want fries with that?” So far, I’ve proven him wrong with my career path.

As his last episode airs later today, it’s bitter sweet. But, I’m excited to see what The Tonight Show has in store going forward. 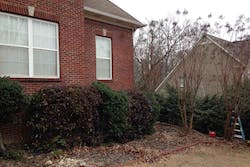 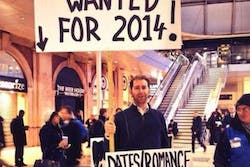 Landscaper Looks for Love in All the Wrong Places 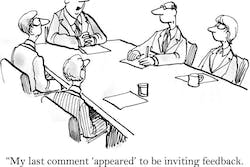 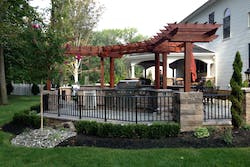