Teen holding his breath through tunnel wrecks, injuring himself and three others

You’ve probably heard the old superstition about holding your breath through a tunnel for good luck — or maybe you play it as a game with your family. I know I’ve attempted to not breathe for fun if going through a short tunnel with friends.

But I would never try to hold my breath until I passed out — which is exactly what this teen did in Oregon Sunday.

Daniel Calhoun, 19 of Snohomish, Washington, was driving his Toyota Camry into a tunnel when he decided to hold his breath — and then fainted. He crossed the center line and crashed head-on into a Ford Explorer, causing both vehicles to crash into the tunnel wall. This made another vehicle also crash into the Camry. Calhoun and three others were injured, at least one seriously.

Calhon is charged with reckless driving, three counts of recklessly endangering another person and assault in the fourth degree, according to USA Today.

The tunnel is 772 feet long, meaning that a car traveling at the posted speed limit of 55 mph would get through it in about 10 seconds. (Maybe there was traffic? I should hope someone could hold their breath for 10 seconds.)

I’m not sure what scares me more about hearing this story: that this teen was willing to hold his breath so long that he passed out just to win a “game” or that there might be more people like him out there. 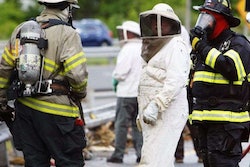 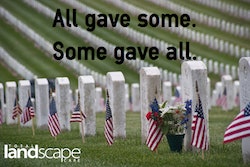 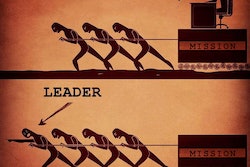 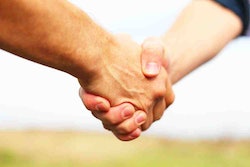 How to create lasting relationships with suppliers