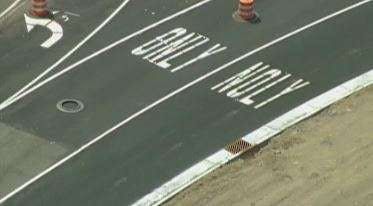 Some drivers in Cornelius, North Carolina, were amused last week when they found a misspelling in a newly constructed right turn lane, according to WBTV.

The error, which tells drivers to turn right “NOLY” instead of “ONLY,” was attributed to a job finished well ahead of schedule. According to the report, the project was expected to take 32 hours to complete, but workers finished the job in 18 hours.

The misspelling has likely been corrected by now, but the report points out that it made its rounds on social media while it was still visible. 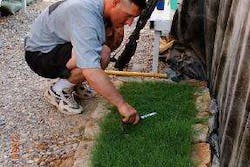 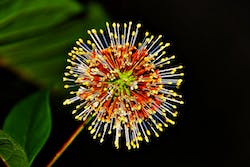 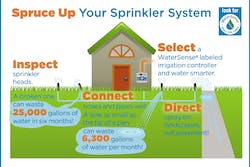 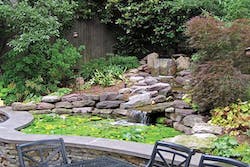