What the New Healthcare Could Mean for Your Business in 2015 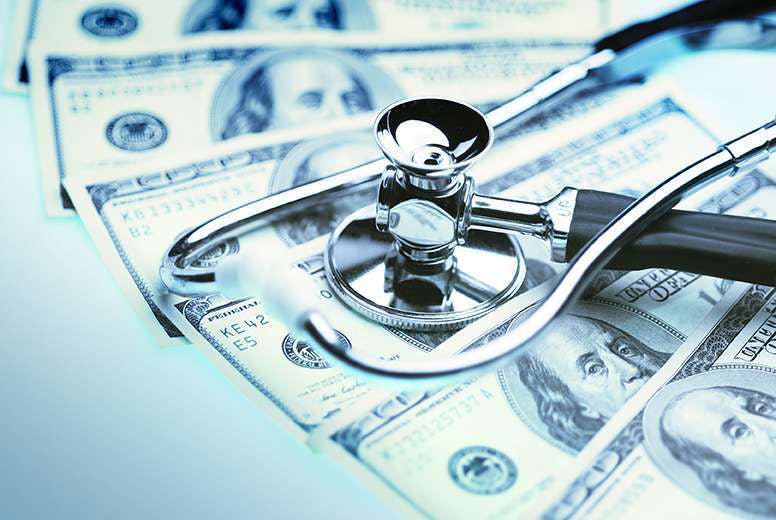 Beginning in 2015, employers with more than 50 employees are required to offer healthcare coverage to their full-time employees or otherwise be hit with a significant financial penalty. In 2016, this kicks in for smaller firms. A Willis Group Holdings P.L.C. survey found that 62 percent of the employers surveyed said they plan to comply with this mandate. Thirty-two percent of employers surveyed were undecided, and only 6 percent of those surveyed said that don’t plan to comply with the mandate.

Despite the majority of the employers surveyed planning to observe the mandate, that doesn’t mean these companies plan to extend benefits to employees’ spouses without adding in a surcharge. In fact, a Business Insurance report on the study indicated that 12 percent of employers already have added a special surcharge or have eliminated coverage to employees’ spouses if the spouse is eligible for coverage from his or her own employer. Between 2015 and 2018, 3 percent of employers surveyed plan to take this type of action. Another 20 percent are expected to do so, but no date has been set.

The Kaiser Family Foundation says that the average premium in 2013 for only covering employees was $5,884. However, adding a spouse can double the cost.

Of the respondents that identified a cost impact of health care reform, 54 percent noted a cost increase between 0 percent and 5 percent, while 22 percent estimated their increase in the 5- to 10-percent range – all while group medical costs for employers have continued to rise. Nearly three-quarters (74 percent) indicated their health plan costs increased in 2014, the study indicated.

For a downloadable PDF of the full study findings, including charts and graphs of the study’s key findings, please click here. 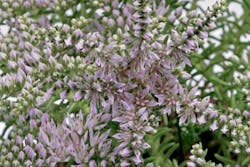 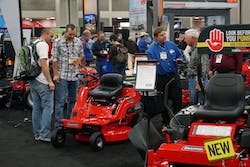 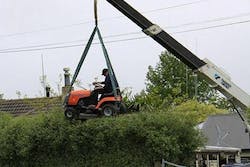 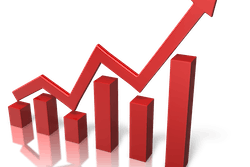