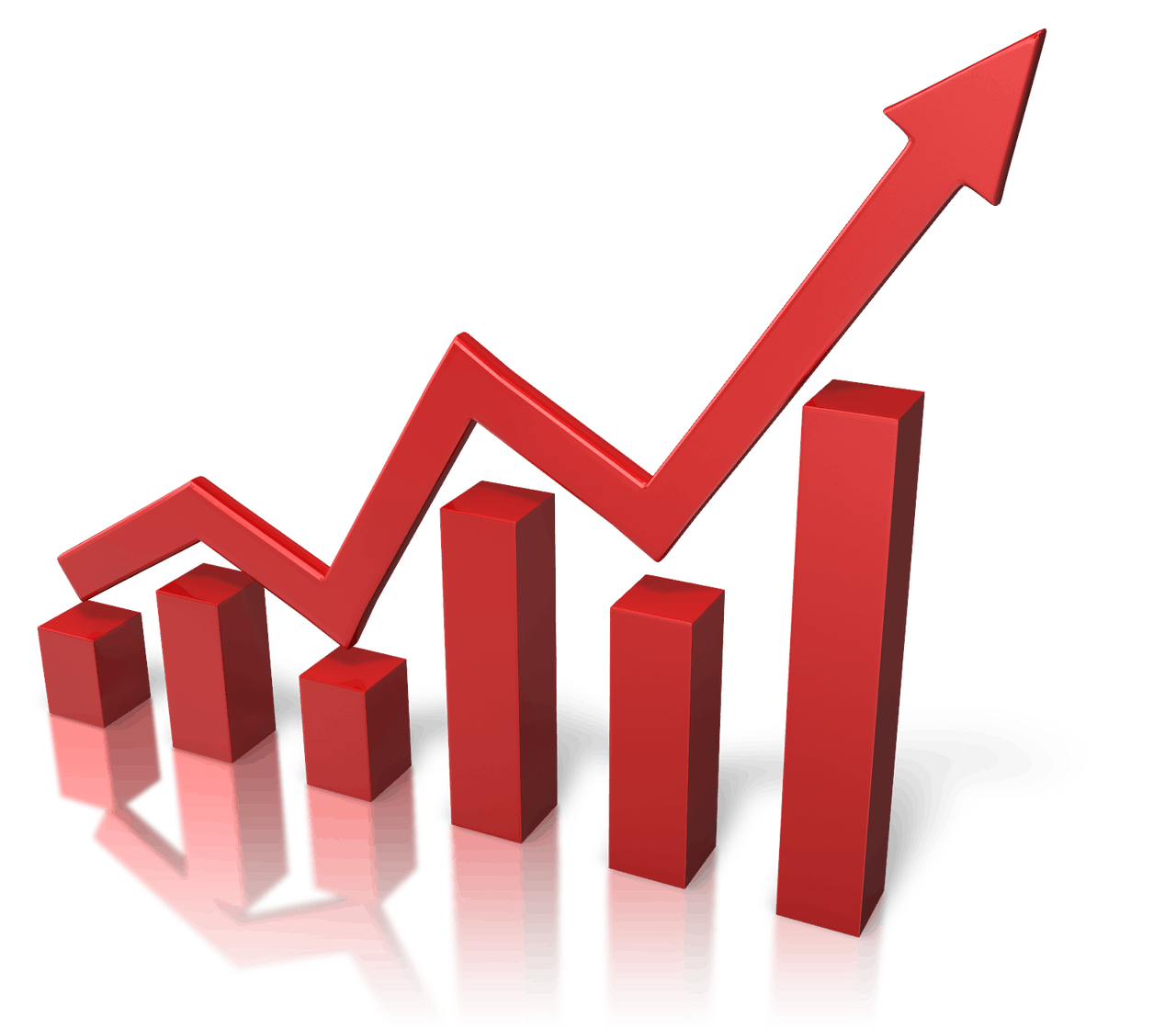 The green industry made a statement last month at GIE+EXPO with record attendance and no signs of slowing down.

Not only did green industry pros break records, but the manufacturers also set the bar high with introductions like tweel tires for mowers, innovative hardscape products and UTVs designed specifically for contractors. They weren’t just showcasing updated equipment models.

There were also 130 manufacturers that exhibited at the show for the first time, and I heard from many that they would be back next year. Next year, GIE+EXPO will expand into another part of the convention center, according to show planners.

While the industry’s status isn’t based on the success of one show, GIE+EXPO is the largest event for green industry pros, and it’s reflective of what is going on with companies.

The excess of the early 2000s hasn’t returned, however, but I think that’s due in part to the fact that landscapers learned from the recession and now run more efficient businesses – instead of having the mindset of “bigger is better.”

The green industry is thriving again, so keep up the hard work and enjoy the comeback. 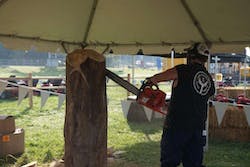 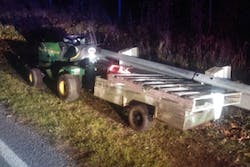 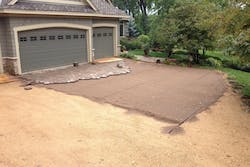 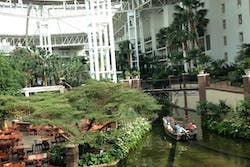