A Different Take on Hiring During a Labor Shortage 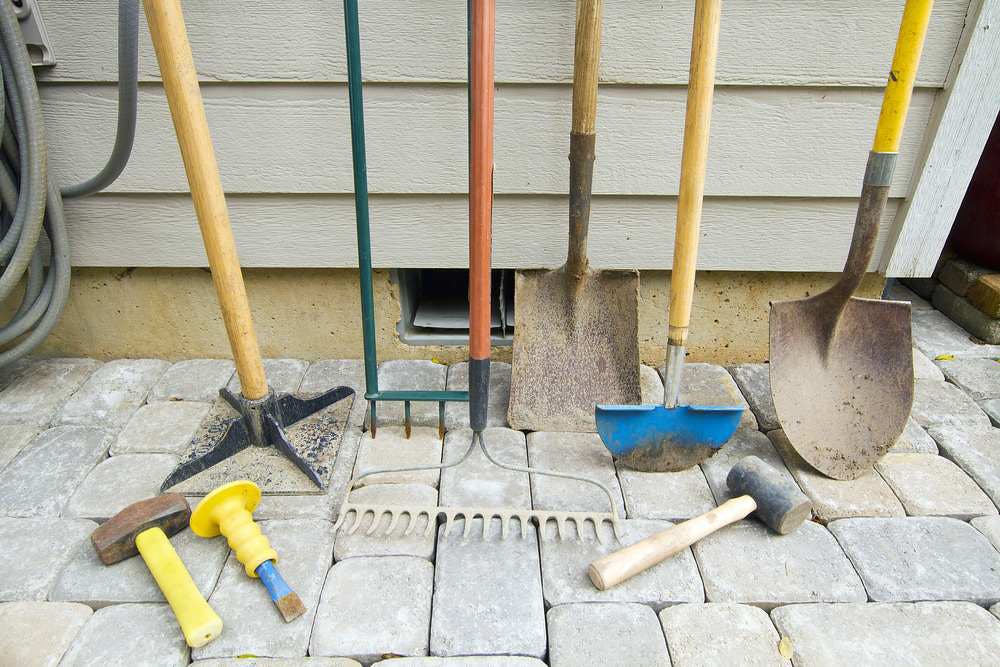 The labor shortage that seems to be omnipresent among skilled trades and sales representatives is just getting started. Experts all agree that the apparent shortage and talent gap witnessed right now is just the tip of the iceberg, and any deliberation over whether it’s truly an issue will cease in future years, when the talent gap widens and the shortage increases.

There are three issues causing and/or adding to the labor shortage: the aftereffects of the recession, an aging population, and a flaw in higher education.

The good news is this: there’s a solution for combating the labor shortage. And it’s no temporary bandage; taking this approach can help you build a highly-skilled workforce that fits your business’ culture and reduces turnover.

Labor shortage catalysts
Skilled trades suffered during the economic recession, seeing a 13 percent decline in employment from 2007-2009. This brought on layoffs and career changes that aren’t boding well for skilled trades or for sales representatives as the economy turns back up and skilled trades are back in demand.

This pertains heavily to manufacturing and construction — where, combined, more than 75 percent of all skilled-trade workers are employed. But it’s also seen and felt among the other 19 skilled trades identified by the Virginia Manufacturers Association, as well as sales representatives.

Adding to the worry over the labor shortage is the fact that many of the skilled trades jobs on the market are currently held by people aged 45 and over — professionals with their sights set on retirement in the next decade or two.

The aging workforce adds to concerns
While this alone would be troublesome, it wouldn’t normally be detrimental. But throw in the third catalyst, and it is. That’s because new talent isn’t emerging to replace the aging population.

“For two or three generations, the focus has been to go to college, get a degree and in doing so you will ensure a brighter future with more access to employment,” said Genevieve Stevens, interim dean for instruction at Houston Community College, in an interview with the Houston Chronicle. “We started focusing on academic instruction, but left behind the notion of workforce education.”

Precisely so. It’s the elephant in the room, really, when it comes to the fact that skilled trades and sales representatives are both amongst the top industries experiencing serious labor shortages.

The solution: seeking out the right people
With a lack of focus on skilled trades or sales in higher education, it’s time to reevaluate your hiring process. Younger generations — the future of your business — aren’t necessarily out on the hunt for a job in skilled trades or sales. Instead, it’s up to you, the employer, to seek them out.

But wait — how are you supposed to seek out talent that doesn’t exist? By shifting your mindset, and instead seeking out the right personalities for your business.

Determining the best personality fit for your group and bringing in people that match it is the first — and hardest — step to this new hiring shift. An article entitled “Hire for Attitude, Train for Skill” from Fast Company says it best: “What people know is less important than who they are.”

In Harvard Business Review’s words, “You can develop competencies with the right training, mentoring, coaching, support, and motivation programs. But to get characteristics, you have to hire the right individuals.”

Training up
Skilled trades and sales can be taught — they aren’t innate skills that people are born with. With the belief that “what you know changes, who you are doesn’t”, it’s your company’s responsibility to train your prospects up; to provide the training that’s necessary for skilled trades and sales but isn’t necessarily offered in higher education.

A big part of training means equipping your new team members with the right technology. For skilled trades, it might mean the best-in-class tools and transportation. For sales, it might mean providing your force with the best software to help them make the sale.

There’s an answer to the labor shortage. The demand in jobs can be met by the labor supply. It means taking the time and putting in the effort to search for the right people, then onboarding them with comprehensive training. You can create a skilled workforce — and by choosing the right people for your team and equipping them with the tools, technology, and resources they need to thrive, you’ll make way for long-term employees dedicated to seeing success in your company.

Sam Flanery is a Principal Partner at JobFLEX. Get more information on how to combat the labor shortage. 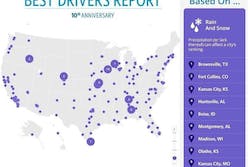 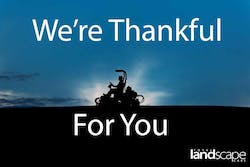 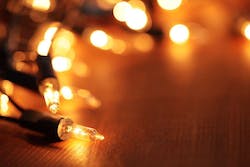 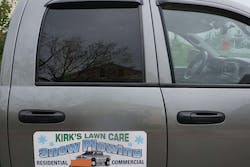 Conducting business: In the office or out of a truck?