In mid-November, President Obama unveiled an executive action on immigration policy, allowing millions of immigrants to have temporary legal status, as well as indefinite protection from deportation. This new action applies to any undocumented immigrant who:

So what does this mean for your company and our industry? Let’s break it down.

What does this mean for you as an employer?
Employers must be able to provide employment verification records in order to follow through with the deferred action application. The information shared by deferred action applicants can’t be shared with law enforcement for deportation purposes. Basically, submitting your employees verification documents is not enough to warrant ICE or DOJ enforcement actions (unless there are extenuating circumstances).

If your employees are not able to produce work verification documents, you do have grounds to terminate their employment without violating the anti-discrimination provision of the Immigration and Nationality Act. To knowingly employ non-verified workers could lead to you as the employer facing civil and/or criminal penalties.

Will putting their names into the system raise the threat of deportation?
As long as individual immigrants register for work authorization, submit biometric data (fingerprints, for example), pass background checks, pay the fee (ranging from $0 to $515), and prove that their child was born in the U.S., their request for temporary relief from deportation and work authorization will be taken into serious consideration.

A key phrase in this order is “Deporting Felons, Not Families.” The President’s actions focus on the deportation of those who threaten national security, not those who are working to support their families.

While the future of the order is unclear, the best we can do is monitor, and hope for the best for our industry.

Maureen Acquino is the Marketing and Communications Manager for PLANET, the national association of lawn and landscape professionals 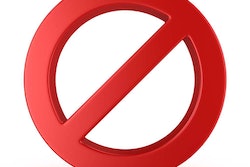 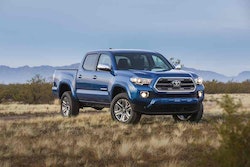 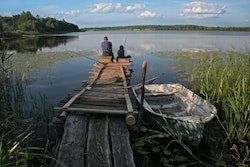 Why landscapers should teach their employees how to fish 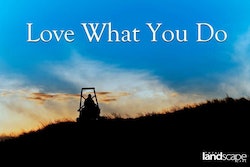 Why landscapers love what they do