All hands on deck for Snowmageddon 2015

Snowmageddon 2015 is underway in the Northeast, and before media outlets begin the widespread panic, landscapers should see this storm as a good thing.

Several states have seen warmer temperatures and a lack of snow so far this season. However, Winter Storm Juno is going to put bread on the table for many landscaping businesses.

When a snowstorm of this size enters the picture, it’s all hands on deck to try and get roads cleared.

Additionally, when this much snow falls, it’s not about just clearing the roads for people to return to normal routines, it’s crucial for first responders to get through if there is an emergency.

Cities will be sending out snow removal crews in full force, and landscaping businesses should be doing the same (if they aren’t already).

Landscapers can work with cities to set up particular routes and areas to help maintain, which will alleviate some of the pressure.

So, while many people stay huddled close with their milk and bread safely tucked away, landscapers should be calling all hands on deck, warming up their engines and hitting the roads.

Snowmageddon 2015 is just another work day for landscapers. 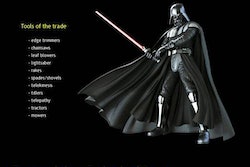 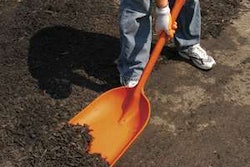 Congrats to our winners! 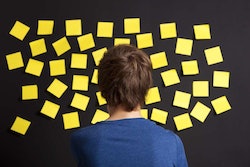 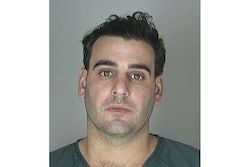 Landscaper leaves industry with a bang and a dump truck