There’s a new statement standing in Hokkaido, Japan, and it’s unlike anything you have seen before.

During its annual Sapporo Snow Festival, which opened on Feb. 5, more than 200 snow sculptures have surfaced from artists, including an enormous Disney-sponsored tribute to Star Wars, according to Quartz.

With a small army of bulldozers and excavators, the 11th Brigade of the Japan Ground Self-Defense Force worked on the project for about a month.

Check out some of the process below: 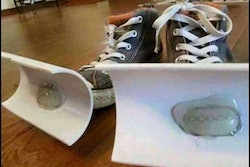 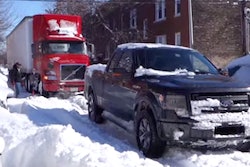 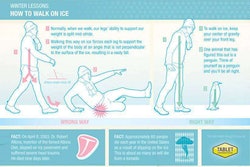 How walking like a penguin could save your life 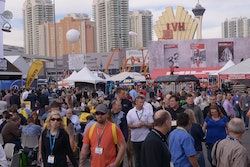 Live from World of Concrete: Get ready for in-depth updates, coverage