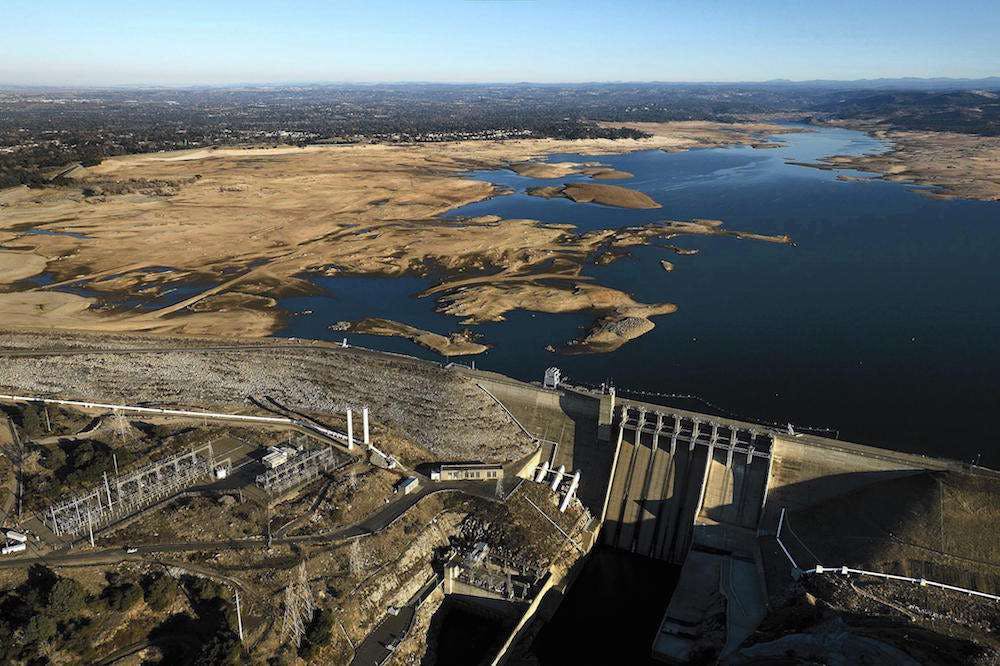 The Folsom Lake reservoir near Sacramento at a near record low in 2014. Credit: Randall Benton/Sacramento Bee

California’s water shortage looms large in the headlines this spring. What few are talking about, however, is that the shortage is entirely man made.

While the shortage is being blamed on global warming, big developers and big agriculture, it’s really the fault of big-headed people with a small vision of the future.

These dire circumstances could have been prevented had the state’s leaders in the 1970s had the wisdom and foresight of their parents. In the 1940s, ’50s and ’60s the state invested in sufficient infrastructure, roads, dams and aqueducts to spark a tremendous boom and prosperity that was the envy of America and the rest of the world.

But starting in the 1970s, then-Gov. Jerry Brown and like minded Democrats decided that big was bad and small was beautiful. They curtailed funding on big infrastructure projects, spent all their money on something else and here we are today.

The other contributing cause of California’s water shortage is that it is not priced anywhere near it’s true value. In fact, residential water is cheaper in Southern California than it is in many places east of the Mississippi, where lakes, streams and aquifers are abundant.

Again, like infrastructure, the pricing of California’s water at artificially low levels was and continues to be a political decision. The Peoples’ Republic of California may frown upon such things as market-based pricing, but it does a good job of allocating scarce resources, changing behavior and spurring alternatives and innovation. When politicians set prices independent of market-based forces you get environments like Venezuela, where the citizens risk imprisonment for hoarding toilet paper.

The failure of the government of California to adequately manage its resources and infrastructure is a lot like the current debate over funding a six-year highway program for the rest of the country. Everybody knows we should, but politicians don’t have the courage.

But when I see this decades long, kick-the-can-down-the-road mentality it reminds me of what a contractor in Austin, Texas told me once. After the hippies and yippies and various stripes of NIMBYs successfully blocked roadbuilding in that city for 20 years, the government finally shook stiff-armed the anti-growth activists and starting building roads again. Good, except, as this contractor noted, they are never going to catch up. Austin’s traffic is horrible now and will be forever.

There is a point where you get so far behind that you can’t ever catch up. Austin is now that way with traffic. And it looks quite likely that when it comes to water, California may have waited too long as well.

Big city elites tend to suffer from the delusion they’re so smart they can solve any problem. But farmers know if you don’t have the seed in the ground by a certain date, you won’t have a crop. Soldiers know if you storm a position without adequate firepower, everybody will die. Mechanics know if you try to tow a backhoe with a 1/4-ton truck you will smoke the transmission.

Reality is a bitch to those who are unprepared or suffering from delusions of their own grandeur. And California is about to find out just how mean she is, as will the rest of the country when it wakes up in the near future to realize it doesn’t have functional freeway system anymore and no way to bring it back.

In another, older tale from California, the Donner party was confident it would make it over the mountains. Right up to the point where they started eating each other. 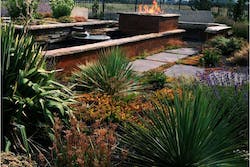 Market yourself: Use current projects to attract new customers 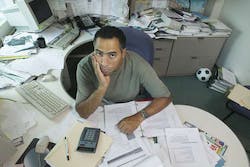 PTO problems: 6 tips to stay organized and ahead of the game 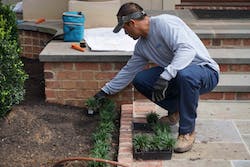 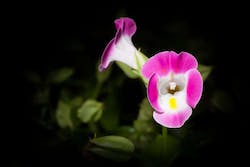 Give your clients some great advice about adding color