Winners of the International Garden Photographer of the Year competition have been chosen and we think you’ll agree these pictures are certainly worth more than a thousand words.

The competition’s goal is to exhibit garden, plant, flower, and botanical photography. Entries are accepted from both professionals and amateur from March through October each year, with winners announced each February.

The judges look for novel approaches to the photograph’s subject. Winners, finalists and highly commended photographers will participate in an exhibition that takes place at the Royal Botanical Gardens, Kew, London. Later this year, the exhibition will visit countries such as Sweden, Germany and Australia.

“When I first saw this shot, it just blew me away,” Christina Harrison, an editor for Kew Magazine, told the BBC. “I’ve been to this area of New Zealand but have never seen the lupins that grow there look so stunning. The way the soft light picks up the best of all the colors in this landscape makes it a very worthy winner. You just want to be there.”

Below is a sampling of some of the photographs in this year’s competition, along with remarks from the judges about the submissions. 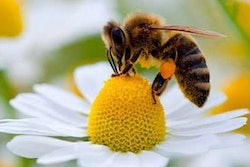 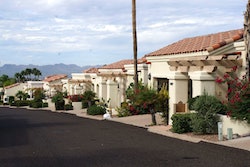 For landscapers, competition comes from every direction 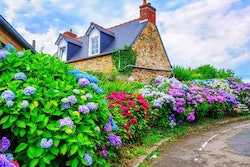