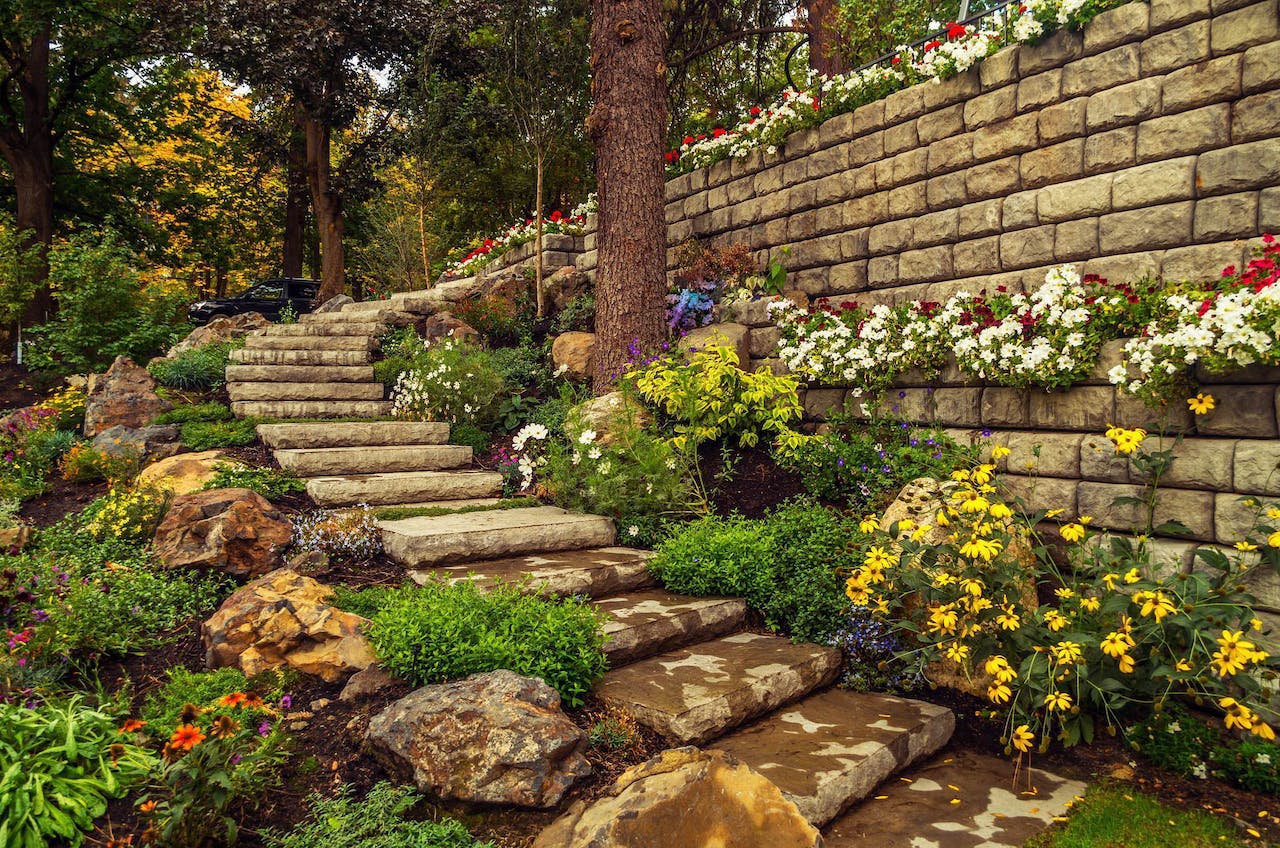 Redi-Rock can be used in both residential and commercial applications where there isn’t room for geogrids.
Photo: Redi-Rock

Retaining walls are a common site in backyards that have been improved by landscapers, but for the companies that work on large commercial or high-end residential jobs, sometimes they can become formidable tasks to take on.

Redi-Rock is a Michigan-based company that sells air-entrained, wet cast concrete blocks that are often described as 1-ton Lego blocks. Its products vary in width from 28 to 60 inches and can weigh anywhere from 1,200 to 3,500 pounds.

In the majority of applications, the blocks are so large and heavy that they simply have to be stacked on top of each other to construct a gravity wall. The company also sells products for taller, reinforced walls, above-grade freestanding walls, and coordinating steps, columns and caps.

Redi-Rock products have a higher price per unit than smaller, dry-cast materials, but according to the company, savings result from the installation speed and longevity of the structures. 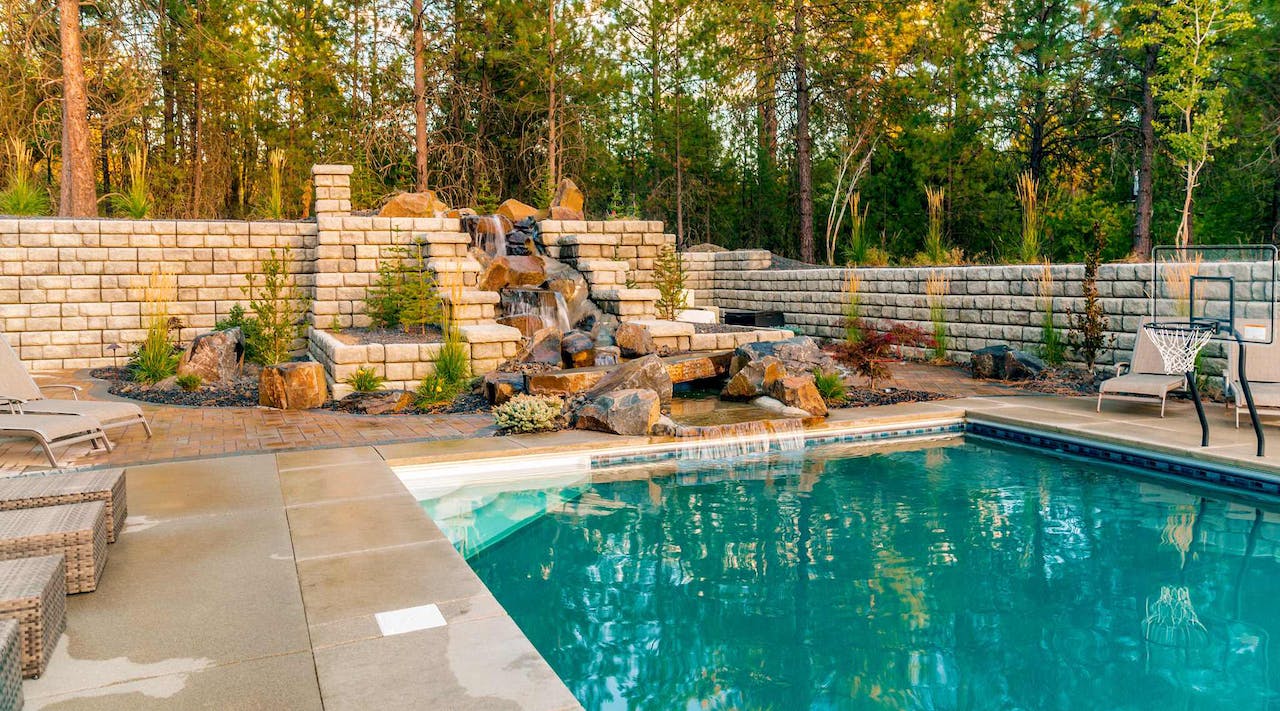 To read the case study on this project, click here.
Photo: Redi-Rock

Aesthetically, the products are cast to look like ledgestone, cobblestone, or limestone and local retailers are able to help coordinate a color that goes with the proposed landscape.

“Redi-Rock is a product for strong minds and weak backs,” said Lindsey Manthei O’Connor, marketing manager for Redi-Rock. “Each block weighs about 1 ton each, which means that crews use a machine to do the heavy lifting.

“I recently talked to a landscape contractor who was in his 30s and he’d already had two back surgeries because he’d spent 15 years installing small block retaining walls,” O’Connor said. “Now, he only installs Redi-Rock because it’s easier for his crews and it goes in faster.”

A number of homeowners have opted to use Redi-Rock in their landscape projects, deciding that it fit both their structural and aesthetic preferences. The materials have been used for erosion control, amphitheaters, parapets and more.

The company has produced a number of case studies that explore the versatility of its product.

Redi-Rock is manufactured in more than 130 locations worldwide, including about 100 in the United States. To learn more about the product, click here. 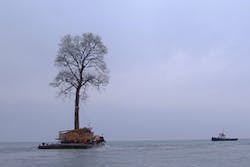 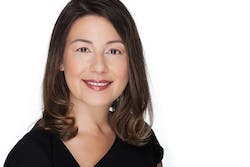 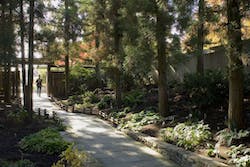 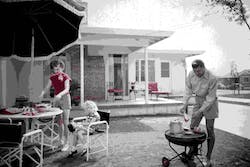