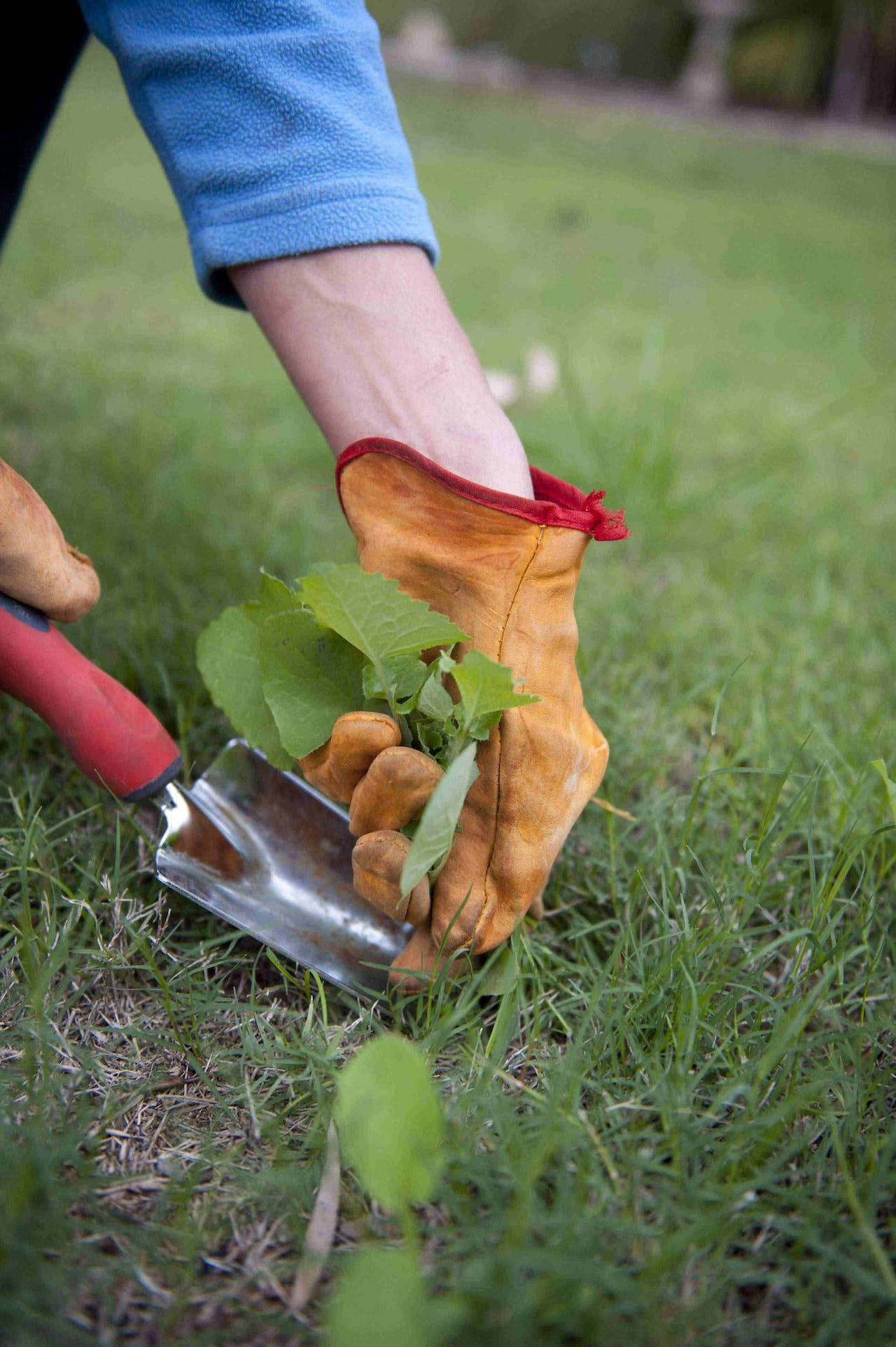 Weed identification is one of the most asked-about topics in the green industry. One professional I know has more than 100 resources he consults to narrow identification and control options – and this doesn’t include his online resources.

While the internet has opened up a world of information that makes weed identification a little less intimidating, it hasn’t made it foolproof. Yes, there are many photos and references and advice at your fingertips, but some of these are posted by less-than-reliable sources. Your best bet is to stick with expert sources, such as those provided by university extension services or by those who manufacture or supply weed-control products.

The most difficult time to identify weeds is, as luck would have it, also the best time to treat them post-emergently – early in the growing season. What makes it so difficult is you have little to go on, as the shoots likely won’t yet have developed any distinguishing characteristics.

But it’s important to identify them quickly, as you want any potential chemical treatment to be its most effective. On the flipside, you don’t want to ID the weed incorrectly, and make an unneeded chemical application. Before jumping to conclusions, do a little investigating. Check out the lawns adjacent to your client’s property. Do they have weed problems? If so, it’s likely they could have crossed over into your client’s lawn. Also take a close look at the landscape ornamentals to see if they are spreading seeds that are presenting as weeds.

While the list of weeds is long, there is a handful that secured a place among the most common weeds in the United States. This list can either help you identify exactly what is invading your customer’s turf, or help you rule out common possibilities.

Dandelion (Taraxacum officinale) is not hard to spot, as nearly everyone is familiar with its yellow flowers and puff-balls. Its roots are typically 18 inches long, making it hard to control without chemicals. Control: Pre-emergence herbicides, such as isoxaben provide suppression. Imazaquin is typically a post-emergent, but it also provides partial control as a pre-emergent. Post-emergence controls include 2,4-D and quinclorac. If you’re spot-treating in mulched beds or hardscapes, glyphosate  or glufosinate will do the trick.

Crabgrass (Digitaria sanguinalis) is found throughout the U.S. with the exception of North Dakota. Plants form open clumps up to 2 feet tall. The seedling is pale green and covered with hairs. Control: Crabgrass can be controlled pre- and post-emergently with simazine and dithiopyr.

Broadleaf plantain (Plantago major) is a perennial weed that grows in areas where moisture is inconsistent. It has large leaf blades (3 to 6 inches) that are smooth and oval. Control: Isoxaben controls pre-emergently; many post-emergence products will work, including carfentrazone.

Canada thistle (Cirsium arvense) is extremely tenacious, with a tap root extending into the ground 10 feet or more. Its leaves are small with spiny edges, and it grows to a height of 2 to 3 feet. Its blooms are light purple. Control: Isoxaben will control pre-emergently. Dicamba and triclopyr are among post-emergence controls. 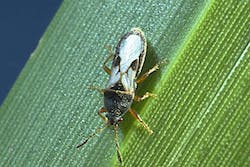 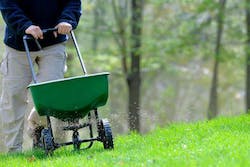 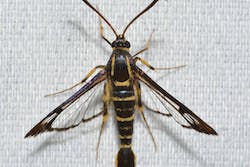 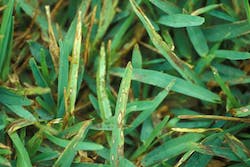