Prep time: How to prepare your client's lawn for spring 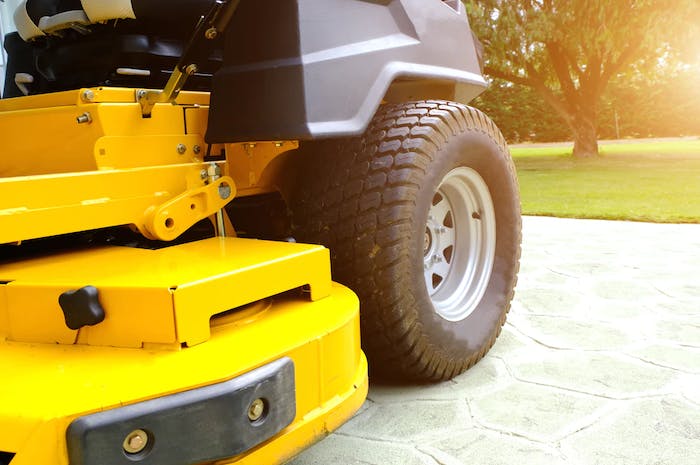 Spring is right around the corner, and to get your customer’s lawn properly prepared for this seasonal transition, take a look at what tips the experts offer.

When prepping your customer’s yard for spring, Loriena Harrington, president of Beautiful Blooms Landscape & Design, LLC in Menomonee Falls, Wisconsin, says the timing of this prep work isn’t calendar-driven, as temperatures and weather conditions vary across the country.

She says it’s important to keep a close watch on Mother Nature to determine when your region will be able to get to work. In her area, Harrington says they are typically able to start working two weeks after the last significant snow has melted off.

“It all comes down to waiting for the conditions to be right so we can start working out in the yard,” she says. “And those conditions are really all about moisture and temperature. It’s easy to damage the lawn when you go to one that's saturated, so waiting that two weeks after usually gives the grass enough time to thaw out.”

When prepping a lawn for spring, Harrington says there are a few definite dos and don’ts.

For starters, Harrington says to make sure there is good air circulation in the lawn by giving the grass a proper power blowing.

“The whole point of this is to get that matted grass to stand back up so the air is able to move through it,” she says.

Many Northern states saw ample amounts of snow this winter, and Harrington says her area still has a lot of matted grass to tend to right now. Because the grass has been under the weight of the snow consistently for the past four to six weeks and there’s been a lack of circulation, Harrington says they are seeing snow mold. 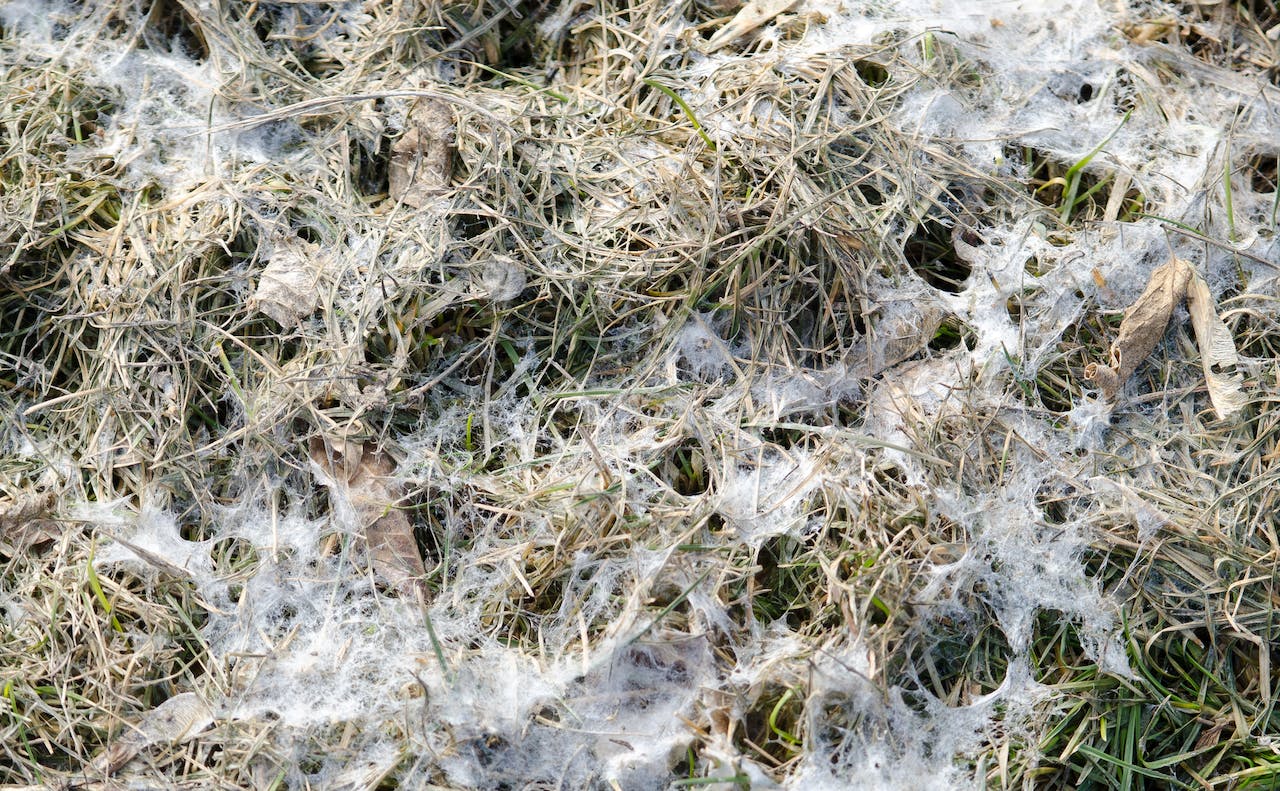 On residential lawns, Harrington says they wouldn’t typically treat snow mold because it doesn’t usually have significant consequences on the yard.

“We just let the snow mold go away by performing leaf blowing and getting the grass to stand back up,” she says.

Once the soil’s temperature reaches 50 degrees Fahrenheit or higher, Harrington says they will begin applying preemergent herbicides, which she says will keep crabgrass and other annual weeds from germinating and getting established.

“At this phase, the lawn has everything it needs to get started in the spring, and it will naturally start growing at a rapid pace,” she says.

One thing Harrington says you certainly shouldn’t skip is the first mow of the season. She stresses that you don’t want to do it too early because it could end up proving pointless. If the ground is still too wet from snow melt, you could potentially damage the turf, so you need to give it time to dry completely.

On the other hand, Harrington says you don’t want to wait too long because if you’re too late, you’ll be behind for the next six weeks, and you’ll be in a constant struggle to catch back up.

Harrington also recommends soil testing, especially if you are coming to a new project site.

“It doesn’t have to be anything more than a basic soil test, but it should be done on every new property you maintain and about every three years afterward, as long as things are staying consistent,” she says. “These tests just verify the nutrient levels of the soil so you aren’t over or under fertilizing and wasting product or polluting the environment.”

Harrington says they will frequently have clients ask for their lawn to be rolled, which is something she never recommendeds since it compacts the lawn in the top zero to four inches.

“Customers just spent money in the fall for us to aerate and reduce compaction, so it makes no sense to roll it now,” she says.

When clients do ask about this, she says her teams are quick to educate on why this practice is counterproductive to the lawn, which helps get everyone on the same page.

While it’s not typically performed, Harrington says aerating in the spring is okay but the best time to do it is in the fall. However, if your client is dealing with compaction problems, it’s best to go ahead and aerate now.

“We don’t generally aerate in the spring because it opens up the soil and allows for more weed competition to get started,” she says. “In the springtime if we put down seed, then we can’t use preemergent because the whole point of the preemergent is to keep the seed from germinating. Most preemergents don’t know the difference between a desirable and non-desirable grass.”

Another common issue clients might face as they come into spring is dark spots/urine spots, which Harrington says can be the result of the quick temperature change between frozen turf and the warm temperatures of urine. 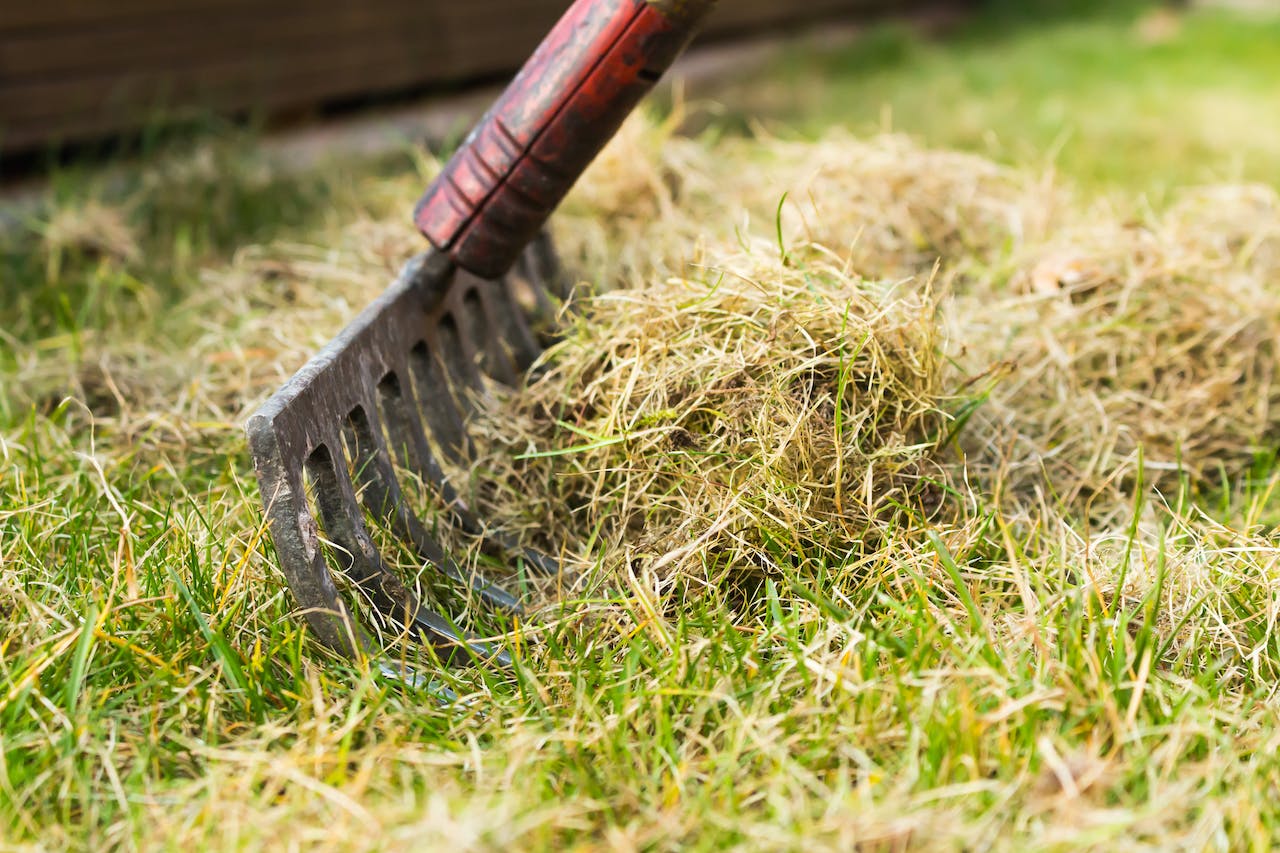 “It’s like a micro freeze that happens at the crown of the plant, and that creates the killing off of the grass in more extreme amounts than what may happen when everything’s warmer,” she says. “The lawn hasn’t had time to recover because of the temperature.”

If the problem is widespread, Harrington says they will perform an aggressive raking that’s possibly combined with aeration and overseeding in that area.

Harrington says they also see a fair amount of vole damage after the snow has thawed.

“Voles will live between the top of the soil right at the lawn level underneath the snow,” she says. “Snow’s a great insulator for them.”

Once the snow melts, she says you’ll be able to see their tunnels and galleries. Generally speaking, Harrington says voles will eat the top of the grass blade, and since they aren’t damaging the crown, the grass should grow back.

While it’s true you should already have started equipment prep back in the winter, it is important to double check and make sure your machines are operating at full capacity before hitting the jobsite.

Harrington suggests running your equipment well before the season starts to make sure it’s running properly and won’t leave you stranded in the field.

“Call your crews back in a week or two early to make sure everything is functioning properly and is ready to go,” she says. “You don’t want to be caught on day one of the season with two or three major pieces of equipment not firing up just because of some small things that have to happen. It delays and screws up the start of your season.”

She also highly recommends making sure sprayers are properly calibrated and functioning before heading out for the season. 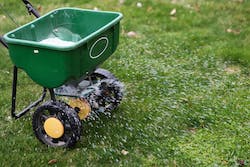 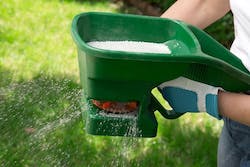 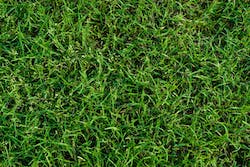 Lawn care: The dirt on bermudagrass 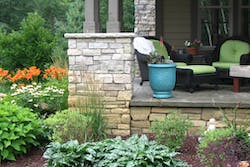 Breaking the mold: Being the new face of the green industry