Felling Trailers, Inc., a full line industrial trailer manufacturer and service provider announced the appointment of Daniel “Boone” Larsen as Inside/Outside Sales Representative, “Boone” joined the Felling team in June of 2010. Having worked in the transportation industry for twenty plus years he brings with him an extensive background in sales and service. With having “Boone” as part of Felling’s sales team the company foresees an increase in brand awareness and sales in the Midwest and Southeast regions of the US in the coming year and beyond.

Daniel “Boone” brings vast array of experience to the company ranging from working as a heavy equipment operator with the 49er’s (4 yrs.), to automotive parts sales/service with NAPA (5 yrs.). Prior to joining the Felling Trailers’ sales force, Boone worked for Towmaster (19 yrs.), first in the set up of the parts and shipping department, then later moving into the position of outside trailer sales.

“We are happy to have “Boone” join our sales team, we feel he will play an important role in our fast growing company.” stated Merle J. Felling Sr., Felling Trailers, Inc. president and CEO.

For more information you can visit them on the web at www.felling.com. 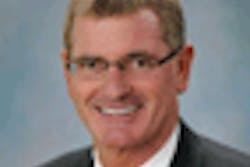 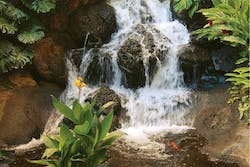 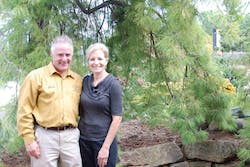 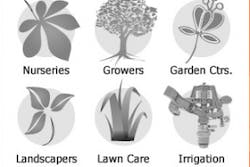