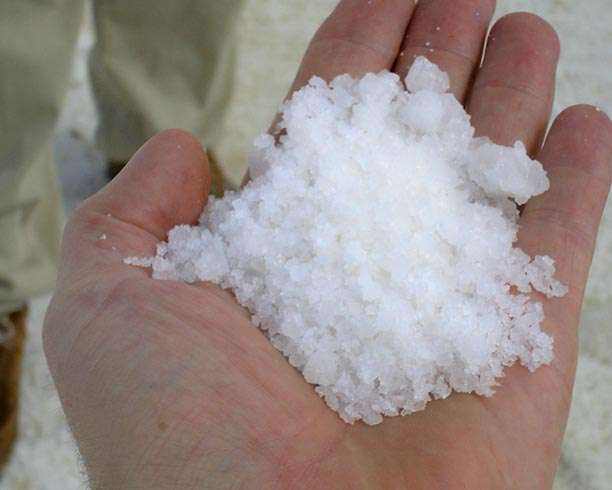 Believe it or not, there may be one day where the infamous smell of chlorine around swimming pools may disappear.

According to Times Online, it is becoming a popular trend for chlorine to be replaced with saltwater in swimming pools.

Actually, it’s not so much replacing, but more of a conversion.

According to the article, saltwater pools convert salt to chlorine using an electrolytic converter that produces the same type of chlorine in pools. When the water exits the converter, the sanitized chlorine turns back into salt.

Because salt is less expensive than chlorine, the cost is kept to a low level along with minimal maintenance.

According to Pool & Spa News, there are more than 1.4 million saltwater pools nationwide and an estimated 75 percent of all new in-ground pools are salt water, compared with only 15 percent in 2002.

For landscapers, a concern might come with what the salt may do to the hardscaping in and around pools.

However, the salt actually used in pools is such a low amount that it has no affect on pool finishes, equipment or hardscaping.