The construction market and consumer spending are the most important drivers of growth in the equipment rental market for 2013, according to one analysis.

The American Rental Association’s (ARA) latest forecast shows that the equipment rental industry in the U.S. is continuing to outpace gross domestic product (GDP) by four times throughout 2013.

In the latest forecast update, revenues will reach $33.5 billion, a 7 percent increase over 2012, with revenue growth reaching 7.8 percent in the fourth quarter.

The construction and industrial equipment segment is forecast to grow 8.1 percent in 2013, while general tool segment revenue is expected to increase 5.4 percent over 2012. 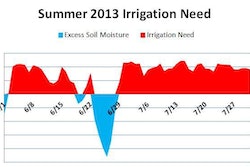 Irrigation Need Much Higher for 2013 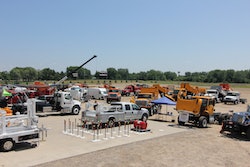 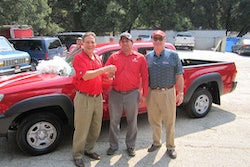 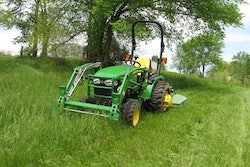 Are You Following All Tractor Safety Precautions?