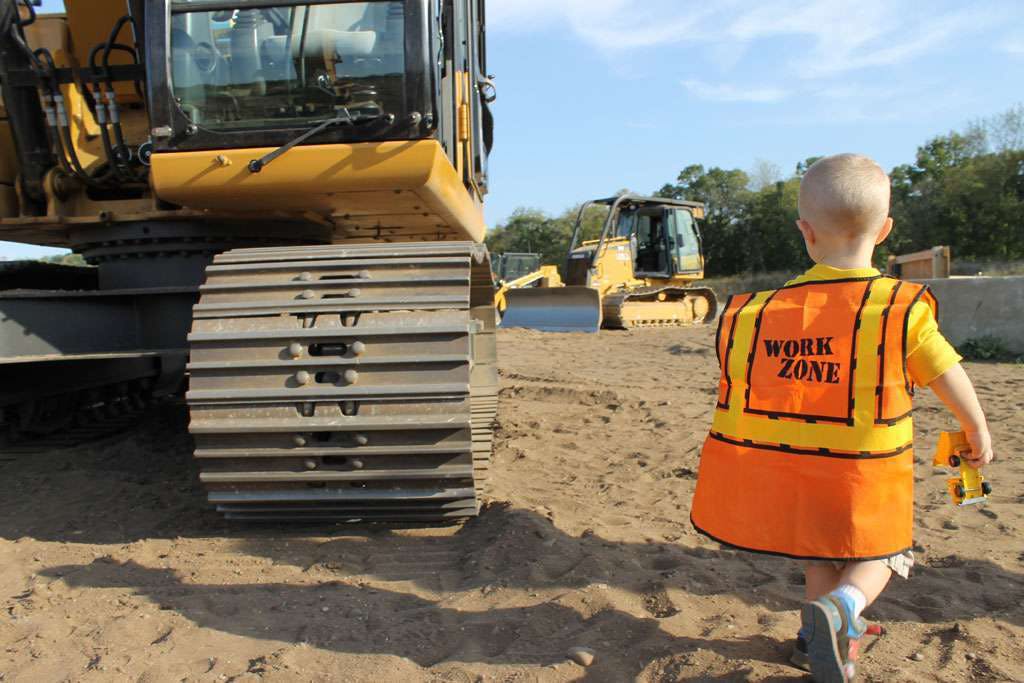 Everyone thought sandboxes were for children, right?

One company in Minnesota has flipped that idea on its head and has created a sandbox specifically designed for adults.

Randy Stenger in Hastings, Minnesota started the business after driving by a construction site with his three boys.

One of his sons said, “Dad, wouldn’t it be fun to go play on those trucks?”

It was a couple of years later that Stenger and his brother, Don, started Extreme Sandbox, a business designed to allow people to recreationally use heavy equipment.

The company currently has five pieces of Caterpillar equipment after it reached out to a local Cat dealer, Ziegler Cat.

The sandbox provides an opportunity for landscapers to try out pieces of equipment and have employees learn controls before working on a jobsite. 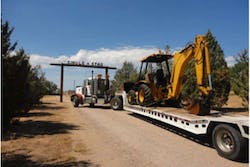 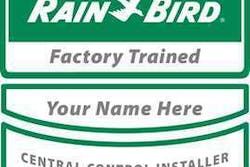 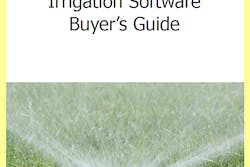 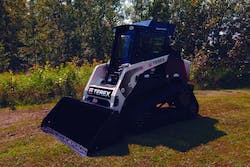