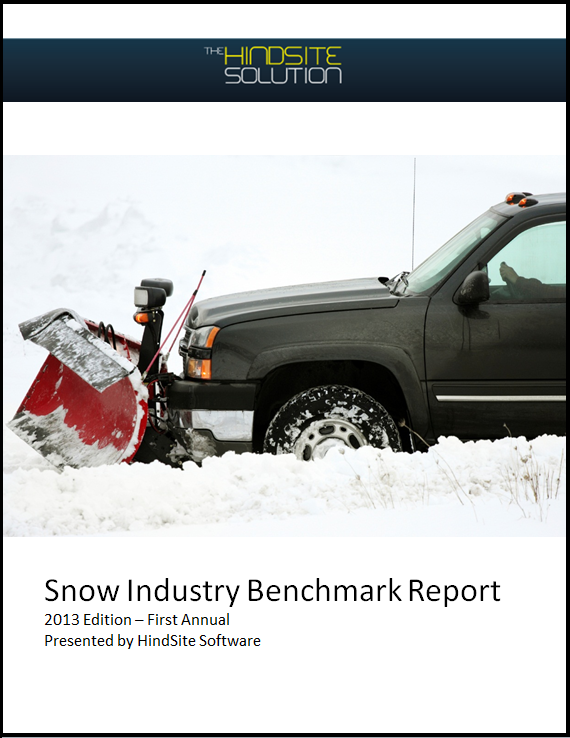 With the help of one company, snow removal services may save a few extra dollars this winter season.

The company will also allow snow contractors to mix and match daily and monthly licenses, which allows them to purchase a daily license for trucks that they only use during major snow events.

Daily licenses can be purchased for $14.95 per day.

Monthly licenses are also available and vary depending on the number of licenses a company needs.

If your clients love a thick and healthy lawn, then nothing probably frustrates them more than seeing weeds creeping in. Weeds like poa annua, which are difficult to control, are particularly problematic.